Artistic gymnast Aleah Finnegan thrived in Filipino colours at the SEA Games in 2022. The 19-year-old, formerly of Team USA, made the switch to compete for her mother’s native country for the event in Hanoi, postponed from 2021, and hasn’t stopped beaming since she made her debut for the country. […]

Artistic gymnast Aleah Finnegan thrived in Filipino colours at the SEA Games in 2022.

The 19-year-old, formerly of Team USA, made the switch to compete for her mother’s native country for the event in Hanoi, postponed from 2021, and hasn’t stopped beaming since she made her debut for the country.

“It felt really great just to be out there and to be able to compete and the opportunity” said Finnegan speaking exclusively to Olympics.com in Vietnam. “The fans are amazing out there. We have so much love and support.”

The Louisiana State University gymnast, who just finished her freshman season, picked up her second silver on the balance beam, on Monday (16 May) to add to an impressive four-medal haul including two golds.

Finnegan had previously announced her retirement from elite gymnastics last year just after missing the Olympic trials for the US for the Tokyo 2020 Games in 2021.

But the drive to compete at the top-level again never quite faded for Finnegan, who singled out the supporters and the naysayers when asked why she wanted to return to gymnastics’ top tier:

“Everyone around me who has just been so supportive and those people who aren’t, as well. Those who are like, you’re crazy, what are you doing? But I mean, God’s given me the talent, the ability and the body to be able to continue to perform and so that’s what I’m going to do.”

The Pinay-American has found no shortage of fans in Hanoi, no doubt thanks to the talent she has put on display.

As well as having the backing of her close family from the Philippines, the gymnast has discovered some of the world’s most ardent supporters, all but confirming her move was the right call:

“It was kind of a bit of a process trying to transfer everything from USA to the Philippines, like the paperwork and all of the license. So, it was a little bit of a trek trying to get everything worked out for here but I’m just so grateful to finally be here.

“[The fans] really get us hyped up. They’re truly our biggest supporters and we can’t ask for anything else.”

Having already enjoyed so much success in Vietnam questions about what the gymnast will do next are all too natural, but Finnegan remained coy on future steps:

“I think I’m just going to see how it goes with my body. I have some little issues that I’ve got to take care of, but nothing’s set for the next competitions. This was kind of ‘we’ll see how it goes.’ Obviously, I still have my individual goals for this competition, but I don’t have any future plans.”

Finnegan’s uncertainty around what happens next also extended to Paris 2024, the next Olympic Games, but the gymnast said she wouldn’t rule out an attempt to try and qualify, confirming that “the door isn’t officially closed.”

Man Sucker-Punched In Eye In Wild Altercation Over Gym Equipment

Thu May 19 , 2022
Play video content Newsflare A man was violently sucker-punched in the eye while working out in a Thai gym on Tuesday … and the guy says the attack all went down because he refused to give up his bench press. The altercation — which happened in Pattaya, Thailand — was […] 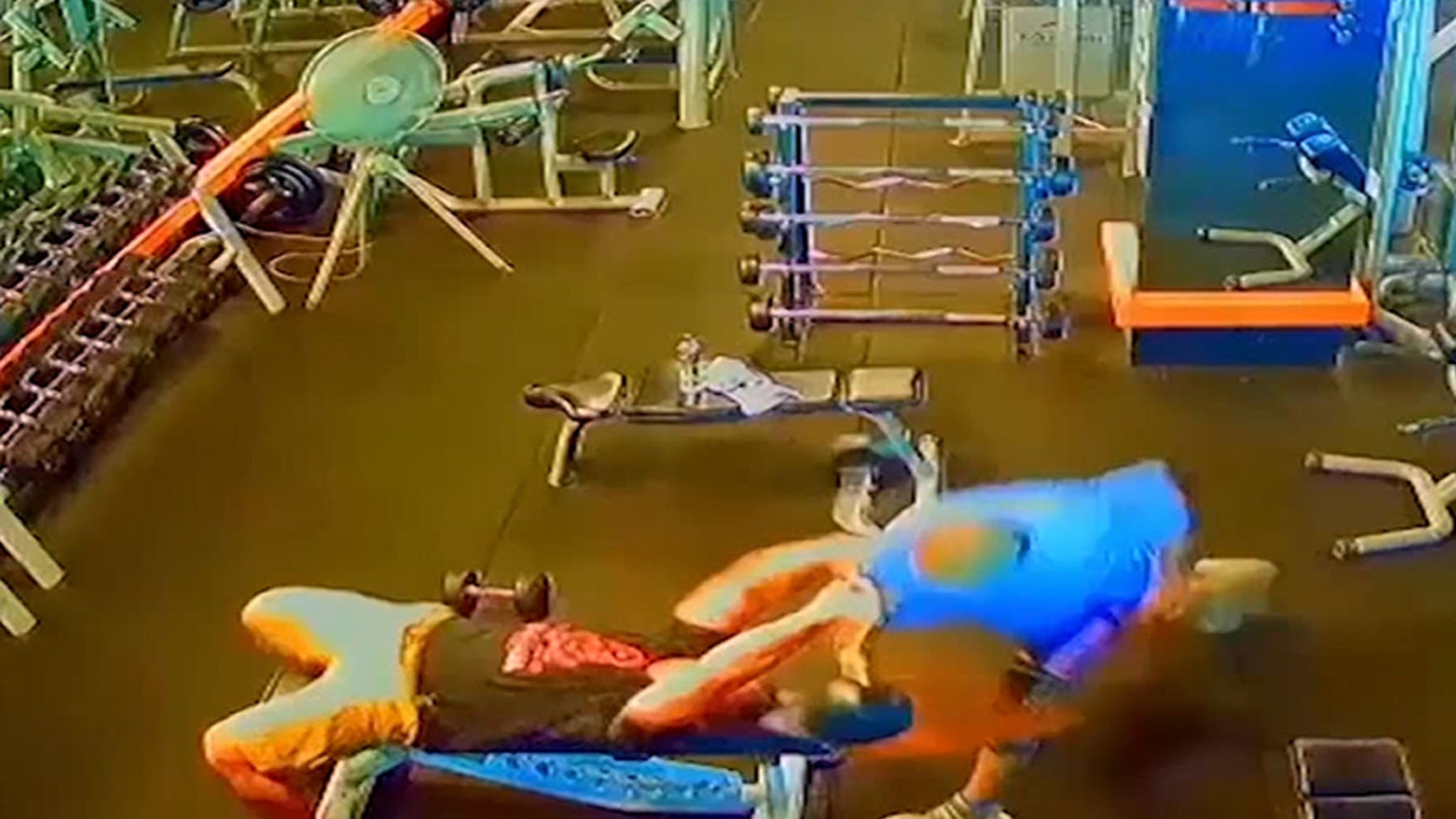