Allyson Felix announced on Instagram that she would retire after the 2022 season. She said she’d run this season in honor of women, and “for a better future for my daughter.”

Allyson Felix announced on Instagram that she would retire after the 2022 season. She said she’d run this season in honor of women, and “for a better future for my daughter.”

Allyson Felix, the most decorated U.S. track and field athlete in history, announced on Instagram that she would retire at the end of the 2022 season.

Felix, 36, has won 11 Olympic medals over the course of her career and has been competing in the Olympic Games since Athens in 2004.

“As a little girl they called chicken legs, never in my wildest dreams would I have imagined I’d have a career like this,” Felix wrote.

“I have so much gratitude for this sport that has changed my life. I have given everything I have to running and for the first time I’m not sure if I have anything left to give,” she added.

Felix said she wanted to make her last season about joy. She said she would be running for women and “for a better future for my daughter.”

During last summer’s Olympics in Tokyo, Felix secured her 11th medal, when she helped the U.S. women’s 4×400 meter relay team win gold. Tokyo was the last Games Felix competed in in her career.

“It was really cool to come together to get to close out the Olympic Games and for me, my Olympic career in this way,” she said.

Off the track, Felix also became an advocate for maternal health for Black woman, after publicly sharing her story of having an emergency C-section when she delivered her daughter.

She’s also widely advocated for athletes who are moms like herself. In 2021, she created a grant for Olympic athletes who are mothers to support their child care needs while they competed abroad. And she has been critical of her former sponsor, Nike, when the company refused to pay her while she was on maternity leave.

“There have been so many women before me who had to stay silent about their fight, and so for me to be able to step out … I think my daughter gave me the courage to do that,” she said last August.

Sun Apr 17 , 2022
Former ESPN journalist Jason Whitlock is going after Disney and what he deems to be their attempt to ruin the sports company. On Monday’s episode of his podcast Fearless, Jason spoke at length about what he says is Disney’s agenda for ESPN. “For the last 20 years, and really starting […] 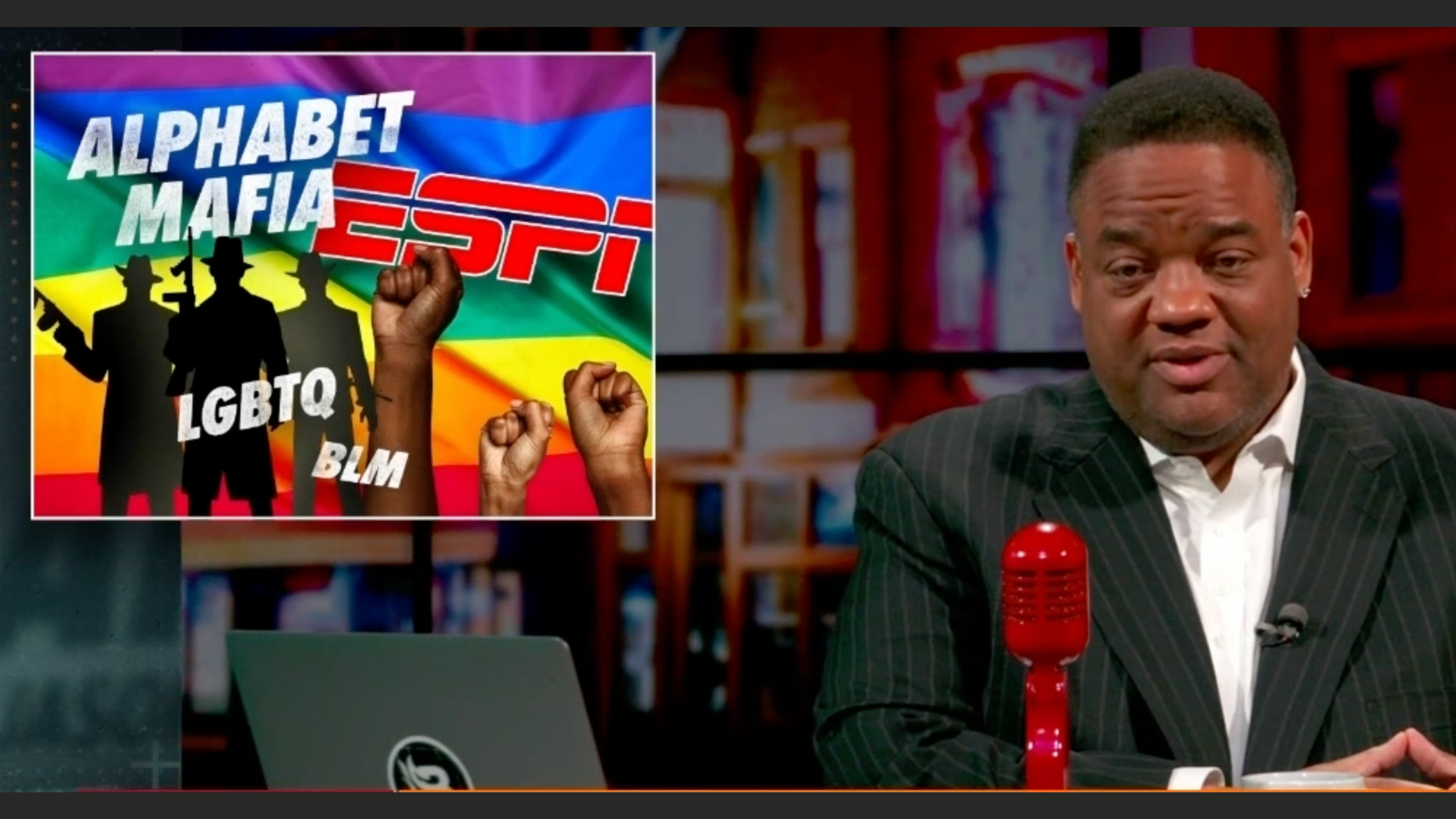