Cobra Sports Club vs. Cape Town Tigers Start time: 1:30 ET There’s been a number spectacular games in Basketball Africa (BAL) Nile Conference so far, and Friday’s two games might not be any different when two continental heavyweights and two BAL debutants take to the floor. In the first game […]

There’s been a number spectacular games in Basketball Africa (BAL) Nile Conference so far, and Friday’s two games might not be any different when two continental heavyweights and two BAL debutants take to the floor.

These two BAL debutants, who have never faced off before, relaunched their playoffs chances on Wednesday after beating FAP and Espoir Fukash, respectively.

Cobra Sports dismantled Espoir Fukash 108-82 while Cape Town stunned FAP 73-70 in the last two seconds of the game thanks to a three-pointer from Evans Ganapamo.

Both Cobra and Tigers currently sit third and fourth in the Nile Conference.

But what are differences and similarities between these two teams?

Both teams qualified to the BAL regular season through the FIBA-run Road to BAL qualifiers, which took place from October to December of last year.

Both Cape Town and Cobra opened their Nile Conference campaigns with losses to Petro de Luanda and Zamalek – the Conference frontrunners. With Petro and Zamalek behind them, a new championship began for Cape Town and Cobra on Wednesday, and they made sure to start with a bang.

The Tigers’ hard-fought win against FAP when two of their key players – Billy Preston and Myck Kabongo – were out of the game due to fouls limit in the fourth quarter, says volumes about their desperation to stay in contention for a playoffs ticket in May in Kigali.

For Cobra Sports, it’s all about building on their first win on Wednesday, according to Padiet Wang, who contributed 24 points and 8 assists in the 108-82 win over Espoir Fukash.

“We have to come in and win that game [against Cape Town] as well if we want to move on in this league. If a team is here, it’s a tough one. We respect our opponents, we can’t underestimate anyone. We have to come in, fight and play our game.”

“Two losses woke us up. We had to come together, realise our mistakes and try to work it a little bit,” noted Cobra Sports forward Mayan Kiir.

There are only four tickets available for the Nile Conference six teams for the BAL playoffs.

This is a clash between two of the continent’s heavyweights.

Before Petro de Luanda won the FIBA Africa Champions Cup in 2006 and 2015, Zamalek lifted the trophy of FIBA Africa’s top clubs competitions in 1992.

And, in May 2021, Zamalek beat Petro de Luanda 89-71 in the BAL semi-finals before defeating US Monastir in the Final in Kigali.

For some, Friday’s clash between Zamalek and Petro de Luanda is tipped as a potential final of the current BAL season.

Petro de Luanda defeated their first opponents by an average on 32 points while allowing 58 points per game.

Ike Diogu, Edgar Sosa and Anas Mahmoud have been the Egyptian champions’ catalysts in the Nile Conference.

Petro’s Yanick Moreira says his team’s strongest asset is the full squad. “Anyone can step up at any given night.”

Petro de Luanda and Zamalek share top of the Nile Conference although the Angolan champions lead the standings on points differential.

Talking to media, the American play-caller admitted that “They are really aggressive defensively, and they trap a lot.”

“Obviously I know these guys very well. I coached them on the national team for a number of years, but I love the guys In our locker room. I wear Zamalek on my chest right now.”

Zamalek shooting guard Edgar Sosa said: “That’s a big game. We know Petro is a good team, they play together for a while, they know each other very well and their system, but this tournament is wide open, at least that’s the way we look at it. We don’t think whoever wins the next game will get the number one seed heading to Rwanda. We just take one game at a time, and we know that we have a big task ahead of us, and we’ll prepare for the best.”

Petro de Luanda head coach José Neto, who led his team to the third-place of the inaugural BAL season remains upbeat about his team’s chances.

“We have been preparing for this game for the last six months [since the start of the Angolan league season]. To win a tournament like this it’s impossible to win only with good starters, you need a good bench,” said the Brazilian.

Talking about last year’s game between Zamalek and Petro, Neto noted: “That wasn’t our best game,” before adding: “These are different teams now, with different players and coaching staff. It’s a new opportunity to win the tournament. I don’t care what happened in the last BAL between these two teams. We put our focus on what we can do in the next game.”

Fri Apr 15 , 2022
DENVER — When former members of the U.S. snowboarding team wanted to report sex-abuse allegations against a longtime coach, they received conflicting information that left them unsure of where to turn — or whether they wanted to pursue the cases at all. An Instagram post during the Olympics by a […] 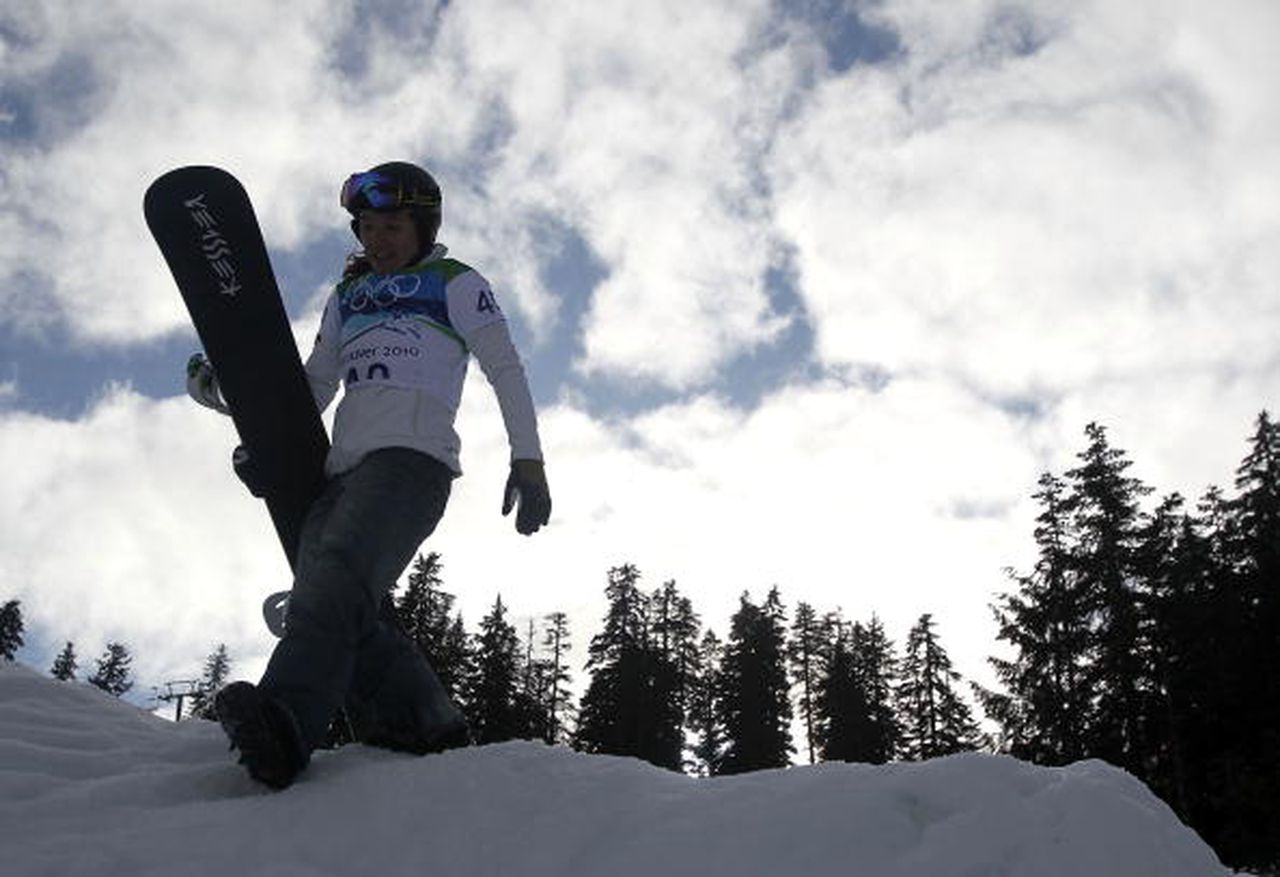