Existing conditions on NE 33rd at Mason. The new two-way bike lane would be on the right next to Wilshire Park. The City of Portland wants to make it easier to bike, scoot and walk around Wilshire Park in the Beaumont-Wilshire neighborhood. Two upcoming projects would add bike lanes to […]

The City of Portland wants to make it easier to bike, scoot and walk around Wilshire Park in the Beaumont-Wilshire neighborhood. Two upcoming projects would add bike lanes to key stretches of NE 33rd and Skidmore, which would give people a safer way to cross a major north-south street, create a better connection to an existing neighborhood greenway, and allow people to avoid a gap in the network that requires sidewalk riding.

The Portland Bureau of Transportation has plans for two separate but connected projects.

The first project would create a better connection between NE Mason and Skidmore across 33rd. Mason and Skidmore are currently used as east-west bike routes through the area and are important options when the nearest neighborhood greenways on NE Klickitat and Going are too far away. Skidmore also intersects with NE 37th, a major north-south greenway.

The problem is 33rd — a very high-traffic street with no dedicated cycling space. The official city bike map (right) recommends that bicycle users roll up onto the sidewalk in Wilshire Park to make the connection.

PBOT wants to get bike riders onto the street. They plan to re-allocate space currently used as free car storage to create a two-way, physically-protected bike lane. To make it even safer for bike users, PBOT will add a user-activated signal to help folks get across 33rd. The design is similar to what PBOT did just a few blocks north in 2010 at NE Going and 33rd.

A PBOT rep told us the project will be installed later this summer as part of a paving project on 33rd.

A closely related project would change the layout of Skidmore between 33rd and 37th. This four-block stretch adjacent to Wilshire Park is 40-feet wide, has no lane striping and is used as a typical residential street with free car storage on both sides.

PBOT has released an initial proposal that would create 12-feet of dedicated cycling space. The idea is to continue the two-way bike lane from 33rd along the south side of Skidmore (but instead of a cement-curb buffer, this section would be a paint-only buffer). As you can see in the cross-section drawings from PBOT, their initial proposal would maintain four, seven-foot lanes for drivers — two for moving and two for parking.

You might recall at the onset of the pandemic in April 2020, neighborhood resident and noted bike advocate Sam Balto created his own “extended sidewalk” on this stretch of Skidmore. Balto has spent years pushing his neighbors and PBOT to see the potential of this street.

In November 2020, Balto posted the message below to Nextdoor along with a photo of the street:

“Besides the 7 homes that have driveways on this stretch of Skidmore why do we need this road?? It’s 42 ft wide and a quarter mile long. Couldn’t it serve the public better besides being just another road??”

Many of the 627 comments expressed shock and confusion that anyone would care about changing this street.

But Balto’s campaign appears to have worked. A PBOT rep confirmed with me yesterday that while the above cross-section drawings are just an initial proposal, they plan to do something as part of an upcoming Fixing Our Streets project that’s scheduled for construction in 2024.

The Beaumont-Wilshire Neighborhood Association might have something to say about these changes. That group is coming off a difficult interaction with PBOT from a nearby traffic diverter project, so it’s hard to know how they’ll respond to these plans. I’ve reached out for comment and will update the story if/when I hear back.

CORRECTION, 4:21: I originally reported that these proposals had been presented at a BWNA meeting. That was incorrect. I regret the error and any confusion it caused

Jonathan Maus is BikePortland’s editor, publisher and founder. Contact him at @jonathan_maus on Twitter, via email at [email protected], or phone/text at 503-706-8804. Also, if you read and appreciate this site, please become a supporter. 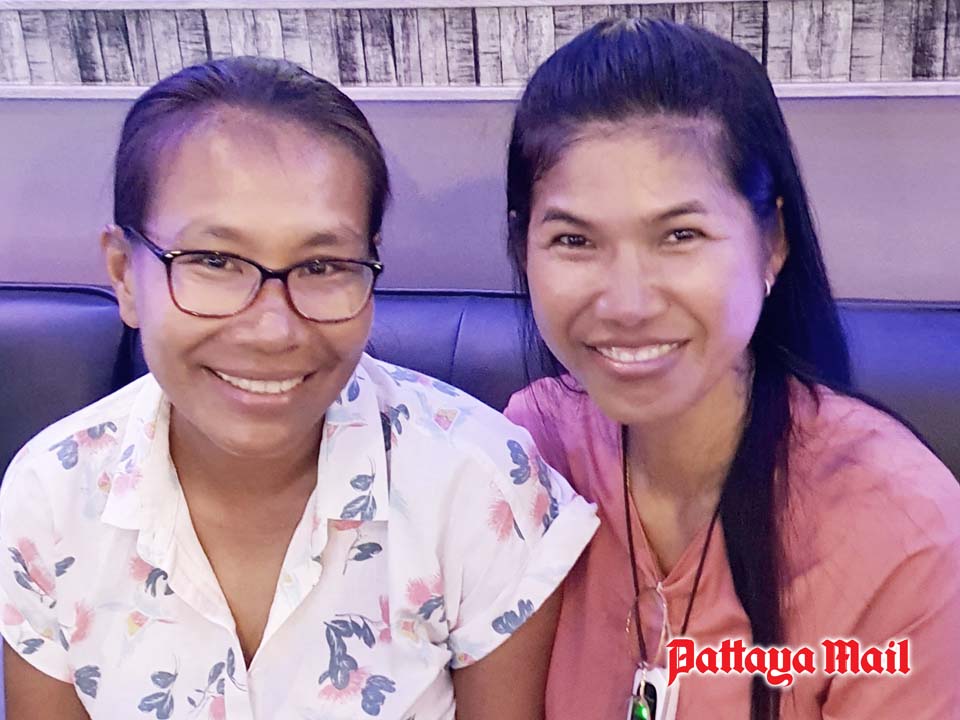