In the biggest upset of the college baseball season – or perhaps the last several seasons – Notre Dame beat No. 1 Tennessee to advance to the College World Series.

The Fighting Irish had already shocked Tennessee in Game 1 of the Super Regional with an 8-6 upset. But they bottled their chance to sweep the series with a 12-4 loss in Game 2. The third time was the charm though as they upset the Volunteers in a 7-3 Game 3 win.

With their win, the Fighting Irish now head to the College World Series for the first time since 2002. They join Texas A&M as the second of eight teams to make the tournament.

The reaction to the huge upset has been two-fold. Fans are praising Notre Dame for their incredible upset while others are ripping Tennessee for an epic collapse:

For the longest time the Tennessee Volunteers seemed unbeatable. They had one of the best seasons of any college baseball team in recent memory – and their fans made sure to let people know.

As for the Fighting Irish, third year head coach Link Jarrett has completely turned the program around. He has them heading to the College World Series for the first time since 2002.

Where does this upset rank in college baseball history? 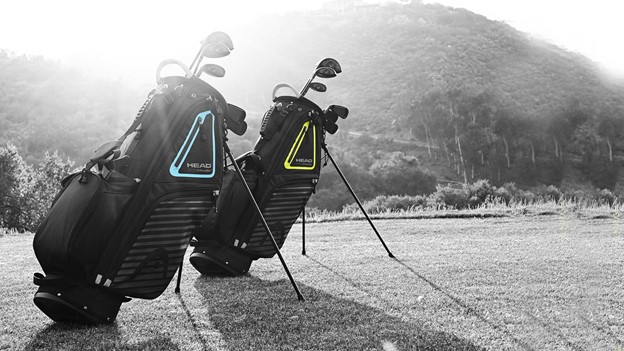