American riders remained a force in the 2023 Dakar Rally as Skyler Howes took the overall lead in the bikes category while Mason Klein finished fourth in Stage 5. Rebounding from a fuel pump problem that cost him a stage win Wednesday, Klein pushed to reach the podium a little […]

American riders remained a force in the 2023 Dakar Rally as Skyler Howes took the overall lead in the bikes category while Mason Klein finished fourth in Stage 5.

Rebounding from a fuel pump problem that cost him a stage win Wednesday, Klein pushed to reach the podium a little over 5 minutes behind winner Adrien Van Beveren in a very physical 645-kilometer fifth stage littered with massive dunes.

“The stage went really well for me,” said Klein, who left the starting line later after an 11th in Stage 4. “Starting further back made navigation almost unnecessary. It was a super good stage. I’m totally spent, though. I’m so tired, and my back hurts so bad. The dunes just never stopped. There were so many times when I was ready to pull over, I was like just so done.

“When I saw the finishing line, I got so happy.”

Perhaps even happier was Howes, who finished sixth in the stage (10 minutes off the lead) and moved into first overall. Howes has been extremely consistent on his Husqvarna 450 Rally Factory bike with three podiums and no finishes outside the top 10.

Ranked ninth after Stage 1, he steadily has risen through the standings to the overall lead by 44 seconds over Kevin Benavides through five of 14 stages.

Klein, 21, is 6 minutes, 12 seconds behind Howes in fourth overall and has been nearly as consistent in only his second Dakar Rally start.

Stage 5 marked his third top-four finish (including a Stage 2 victory), though it came with some anxious moments for the Agua Dulce, California, native who lost several minutes to repairs after water got in his fuel line with 100 kilometers left in Stage 4.

Klein was relieved “we had no problems with the bike” Thursday. “We were super lucky,” he said. “They checked all the fuel. At the fuel stop I even drained some out to make sure that there was no water. It sucks to lose 10 minutes for something silly like that. It was super frustrating, but we’ll just move on.”

In the cars division, Nasser Al-Attiyah widened his overall lead to more than 20 minutes with his second stage victory. The defending Dakar Rally champion won by nearly 2 minutes over the Audis of Carlos Sainz and Stephane Peterhansel.

“It was a very tough stage,” Al-Attiyah said. “We tried to really push like crazy. We took a lot of risks after the decision we made yesterday. The other teams have more power and more horsepower, but I’m happy to finish today without any problems. It’s very hard because the base is that we’re pushing a lot, and we are really tired.”

Sainz, 60, also was punished by the rough terrain.

“It was really very demanding for the body,” the three-time Dakar Rally champion said “I think I’ve injured my neck a little bit. I hope it’s not too bad tomorrow. The suspension was a little bit too hard, but it was not easy, the stage was rough. We hope we can carry on and get to the end. It’s still a long way. We need to keep pushing.”

“For me, it was one of the hardest stages in my life,” Peterhansel said. “I don’t know why. Because the car was so hard with the suspension yesterday, we changed the suspension, so maybe the shocks were not good, or the rain in the sand made it harder than normally, but something about it was really not nice. We took a lot of impacts on the back of our necks, so it was not an easy stage for sure.”

After winning the fourth stage, Sebastien Loeb encountered mechanical problems and rolled his car, finishing more than 20 minutes behind Al-Attiyah.

“I think we were doing a good stage, but I made a mistake on a tricky dune,” Loeb said. ” We landed and hit a big bit of camel grass and ended up with the car on its side. So, we lost some time for this, but for the rest it was a good stage. There was no problem with the car, so that was quite good”.

🚗 Sebastien Loeb got going again after a crash late in the stage, but lost nearly 20 minutes, leaving him 1h53’41” down on the overall standings. 🛠#Dakar2023 pic.twitter.com/sAJDBVkCJy

NEXT: Stage 6 of the  2023 Dakar Rally will cover 877 kilometers (including 466 km against the clock in the special) in a marathon journey from Ha’il to Al Duwadimi. The longest stage of the Dakar Rally will feature blazing speeds through extensive plateaus and capped by a barrage of dunes.

Here are the stage winners and the top three in the overall rankings for each category (along with U.S. notables) after Stage 5 of the 2023 Dakar Rally:

CARRYING THE FLAG: U.S. drivers and riders in the 2023 Dakar Rally

Thu Jan 5 , 2023
Lake City Sports activities Club, located in the Champlain Centre shopping mall, will open this Saturday, with batting cages and pitching devices ready to go. “We felt like this was one thing our space essential,” stated co-operator Heather Curry. “Something that as a loved ones that we could truly be […] 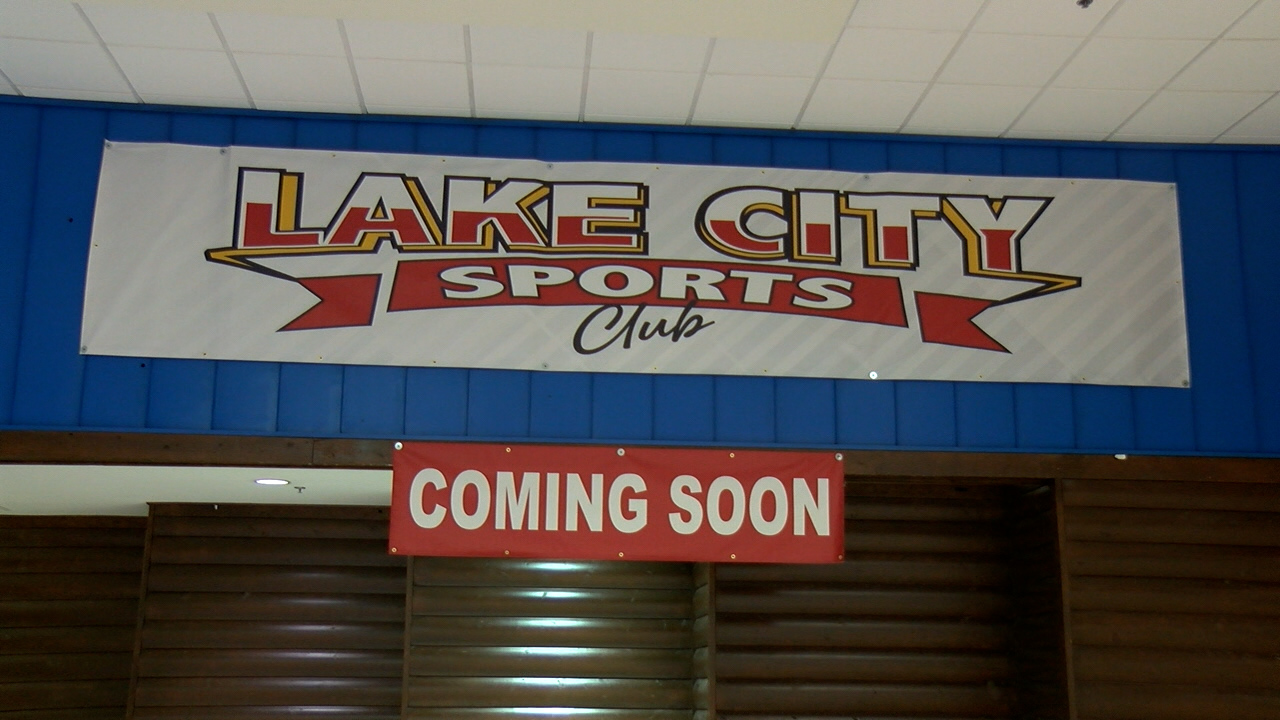