The deal marks MVP’s third sale in the Sunshine State this year to the Wichita, Kan.-based Genesis Health Clubs.

The 365,000-square-foot RDV Sportsplex in the Orlando suburb of Maitland includes two ice rinks, a pool and courts for tennis and basketball. The property includes the RDV Athletic Club, RDV Ice Den and other onsite facilities, according to a statement.

Terms of the deal, which was effective Dec. 13, were not disclosed.

RDV Sportsplex previously served as the training facility for the NBA Orlando Magic, which the DeVos family also owns.

MVP previously invested $30 million in renovations at RDV Sportsplex in 2020 to fix damage from a “catastrophic” hailstorm that required the company to completely rebuild the facility, according to its website.

“It has been our privilege to operate and manage RDV Sportsplex for the past 25 years,” MVP Sports Clubs President Karl Droppers said in a statement. “We are excited to see the new owner continue the legacy of fitness, wellness, and sports in Central Florida. We know Genesis Health Clubs will be a great partner with the community and provide growth and services for years to come.”

MVP Sports Clubs operates seven facilities — including four gyms in the greater Grand Rapids area and one in Holland — and has more than 1,000 team members, according to its website.

The buyer renamed the facility as the Genesis Health Clubs – Orlando Sportsplex.

The deal complements the company’s pair of recent gym acquisitions in Florida from MVP Sports Clubs. Genesis Health Clubs in June acquired MVP Athletic Club-Brownwood and MVP Athletic Club-Spanish Springs, both of which are located in The Villages, Fla.

“Genesis has deep experience operating world-class health clubs, ice rinks, aquatics, and tennis facilities,” Genesis Health Clubs owner Rodney Steven II said in a letter to RDV Sportsplex members. “We hope to continue everything you love about the Sportsplex and re-invest in the facility, bringing you a new level of amenities and service.”

Is there a KTM RC 990 sports bike on the way next year?

Tue Dec 20 , 2022
KTM has been spotted testing a new pre-production version of a prospective larger-displacement addition to its RC range, which is thought to be a KTM RC 990.  KTM has never been much interested in building sports bikes. It built of course the RC8R in the early 2010s, but that died […] 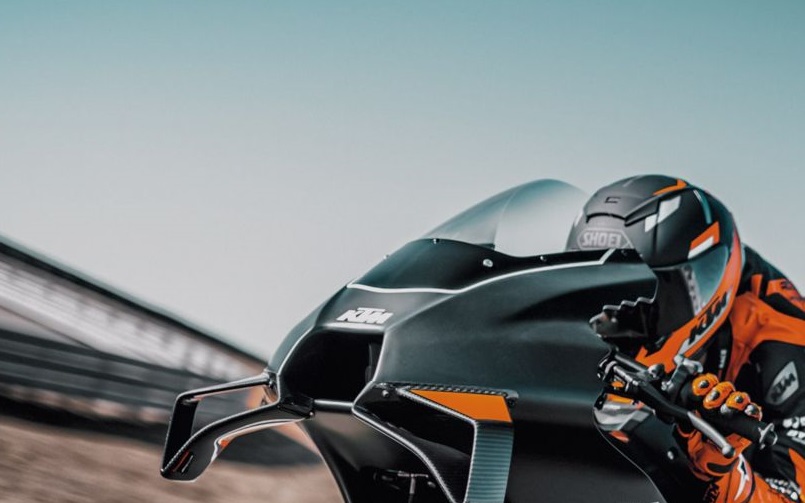