U.S. Figure Skating’s website said Oppegard was suspended for one month. SafeSport’s disciplinary database listed the misconduct as “physical & emotional.” In addition to the suspension, Oppegard must undergo “education” and “probation” for an unspecified length of time, and has been issued “no contact directive(s),” according to the SafeSport database.

Oppegard, 62, did not return a phone call and text message seeking comment.

A member of the U.S. Figure Skating Hall of Fame, Oppegard allegedly bit a teenage female skater on the arm during a 2013 training session, according to the skater, her mother and a person who was present in the rink and said they saw the bite mark immediately afterward.

The SafeSport investigation, which began in July 2020, also looked into allegations that Oppegard threw hot water and coffee at skaters he coached on multiple occasions at East West Ice Palace in Artesia, California, where he worked from 2005 until he left in 2018, according to two people who witnessed Oppegard’s actions and have discussed them with SafeSport, and who requested anonymity for fear of reprisal.

Oppegard is the estranged husband of skating coach and choreographer Karen Kwan, an elite national skater in the mid-1990s and the older sister of Michelle Kwan, the nine-time national champion, five-time world champion and two-time Olympic medalist. The Kwan family owns and operates the Artesia rink.

Oppegard and his former pairs partner Jill Watson hold the distinction of being the last Americans to win an Olympic medal in pairs figure skating with their bronze at the 1988 Calgary Winter Olympic Games. They also won three national championships and the bronze medal at the 1987 world championships.

Pairs skater Jessica Pfund told USA TODAY Sports that Oppegard bit her after becoming furious with her during a practice session in 2013, when she was 15.

“He was helping to position me on the ice to show me a landing position on a jump. Both of his hands were holding me, and he leaned over and bit me on the skin on my upper right arm, near the bicep,” Pfund said.

“I remember being completely baffled why he did it,” she said. “I went home with a bruise and a bite mark on my arm. My mom said, ‘I can see the teeth marks.’ “

“It was obvious,” said Laurel Pfund, Jessica’s mother, who was at work and not at the rink when her daughter was bitten. “There was a bite mark on her arm, and she was bruised.”

Jessica Pfund said the bruise lasted for at least a week.

She said she and her mother talked about what to do about the incident at home that night. “I asked my mom not to say anything about it because every time she would try, everything would get worse with him, our lessons and the criticism would get worse. It was better to say nothing.”

Pfund said she and her mother also were concerned about what might happen to Karen Kwan and the couple’s two daughters if they reported Oppegard to U.S. Figure Skating, the national governing body for the sport. SafeSport did not exist at the time; it opened in March 2017 to investigate abuse in Olympic sports.

“His kids were so young and we felt that if we reported him, we might affect their family,” she said.

Pfund left Oppegard in May 2014 after nearly three years at the Artesia rink. She and pairs partner Joshua Santillan finished in the top 10 at the U.S. national championships from 2016-2020, including fifth in 2017. They retired in March 2022.

Pfund, now 24, said she spoke on the phone with SafeSport investigator Simone Cardosa for about an hour on July 28, 2020 about Oppegard. She also has exchanged emails with Cardosa.  Pfund said she did not file a complaint against Oppegard with SafeSport. Cardosa initiated communication with her, she said.

“The Center does not comment on matters to protect the integrity of the process and the parties involved,” SafeSport spokesman Dan Hill said Monday. 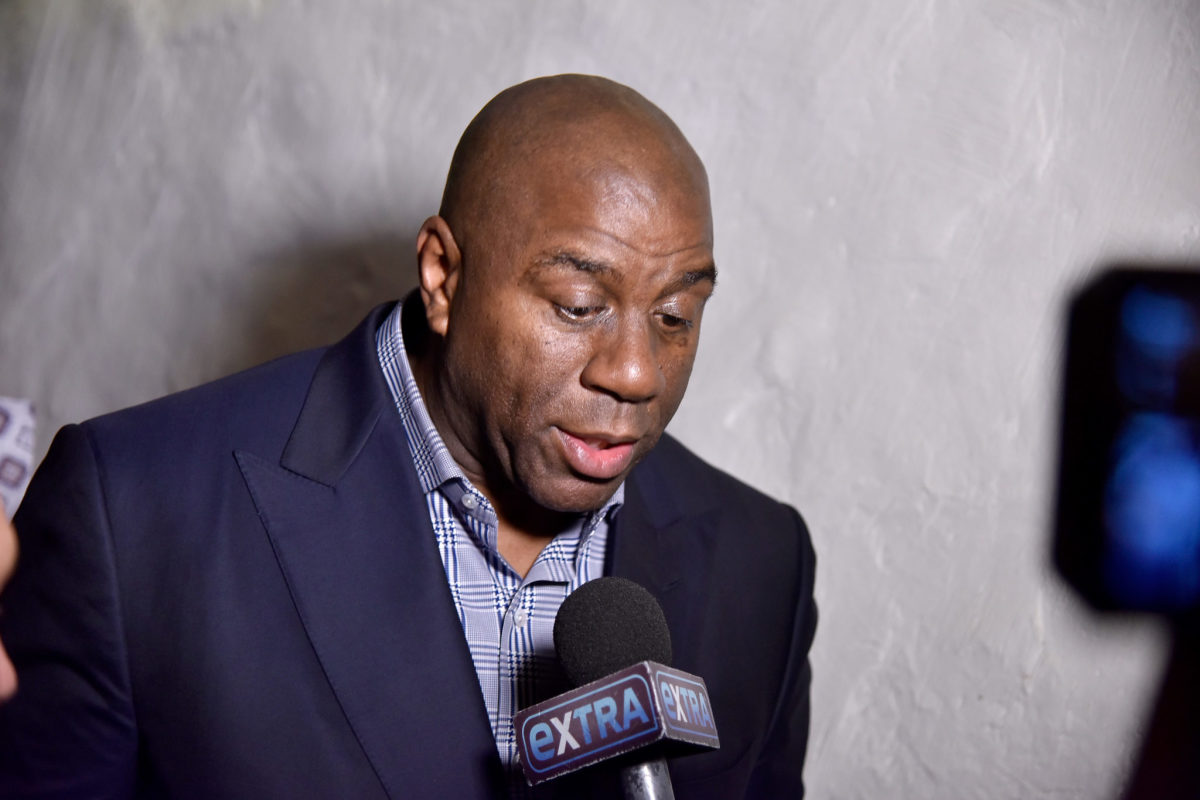