Sakari Manninen scored the overtime winner after Canada potted two empty-net goals in the final 2 minutes, 12 seconds, of regulation to force OT. It was the third consecutive world championship final between Canada and Finland and second in a row that went to overtime.

Nashville Predators forward Mikael Granlund scored twice for Finland, which became the first nation to win the Olympics and men’s worlds in the same year since Sweden in 2006.

Captain Valtteri Filppula became the 30th member, and first Finn, in the men’s hockey Triple Gold Club, players to win Olympic, world championship and Stanley Cup titles in a career. The rest of the members are Canadians, Russians, Swedes and Czechs.

The NHL didn’t participate in a second straight Olympics, but NHL players on teams that aren’t left in the Stanley Cup playoffs do play at world championships.

Earlier, the Czech Republic beat the U.S. 8-4 in the bronze-medal game, a day after the U.S. had its 11th consecutive loss in a world championship semifinal.

The U.S. last finished better than third at a standalone worlds in 1950.

Tue May 31 , 2022
The Boston Celtics are going to their 22nd NBA finals. 1 Related In a back-and-forth series that culminated in a nervy Game 7, the Celtics outlasted the Miami Heat. Leading by double-digits multiple times, the Celtics somehow managed to let the Heat back into it, primarily off a heroic effort […] 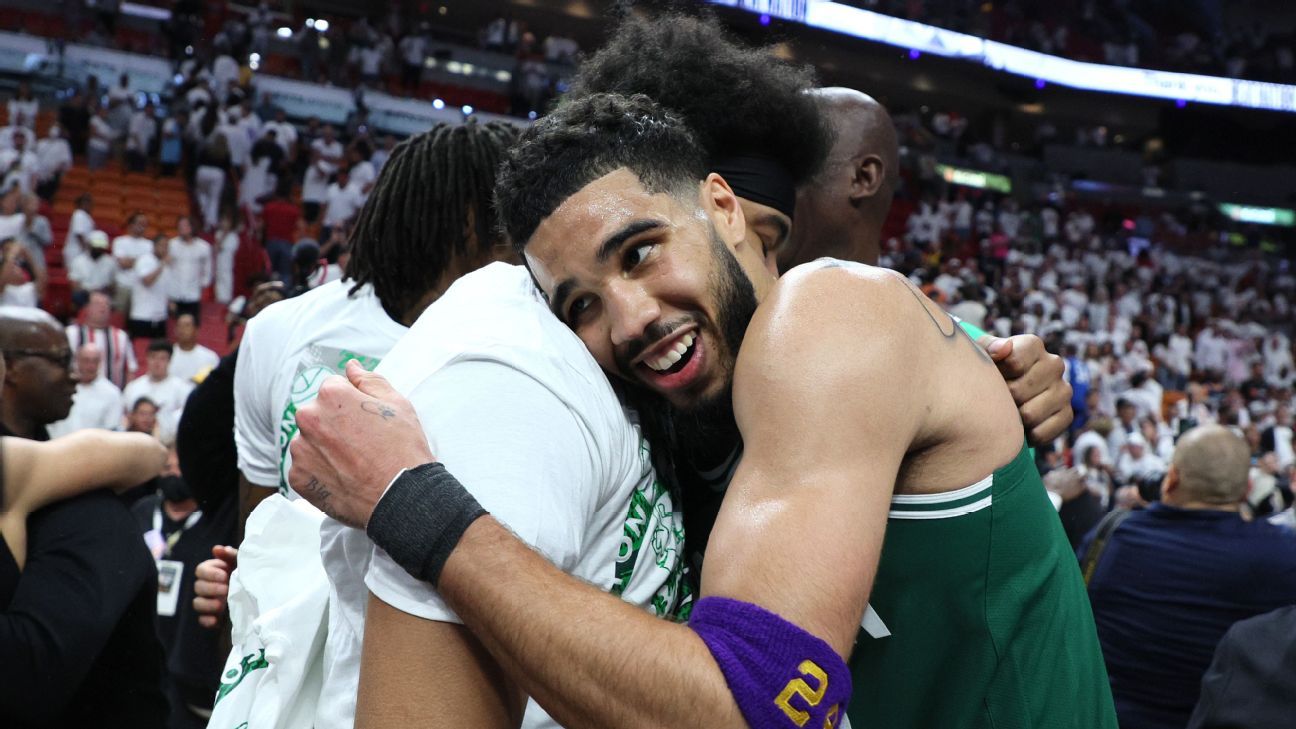