ABOVE: Some bikes that the community of Jackson has available through On Bike Share. The Kids Just Want to Have Fun committee is looking into implementing the bike share program in Fairmont as well.

FAIRMONT– Members of Kids Just Want to Have Fun, a sub-committee of Project 1590, have proposed a “Bike Share” program. While the idea is in the early stages, it has already garnered positive community support.

Earlier in the week, Ed Willett, Kristy Olson and Meaghan Slama presented some information about the program to the Fairmont Park Board.

Slama said it was the first time they had put the idea out into the public and it was nice to gain the support of the Park Board.

Willett has been the driving force behind the project. He explained what prompted him to pursue it.

“I work in Jackson so I drive by the library there and would see these bikes parked there,” Willett explained.

He said later he was talking to Kandi Menne at the Fairmont Area Chamber of Commerce who mentioned a bike share program would be a good project for the Kids Just Want to Have Fun group.

“She didn’t know much about it so I went to Jackson to the library and started looking into it,” Willett explained.

The business he found, On Bike Share, has been successfully implemented in the nearby communities of Jackson, Sleepy Eye and Mountain Lake.

“It’s nice when you have neighboring communities who have a history with the program so you can go off of what they’ve learned,” Slama said.

Sleepy Eye usage clocked in at 300-400 per year while Jackson was lower at 20 to 30 but Slama said its program is newer.

Willett said he’s heard that the bikes are very study and good and the maintenance reports that have come from the communities have verified that.

Willett pointed out that it would also be appealing and beneficial to people who are visiting the community.

“We have a very nice trail system here so I thought it would be a super nice fit,” Willett said.

While the group tends to focus on events for youth, Slama pointed out that this program is really something that would be good for families, too.

Initially, they’re looking at starting with five bikes. Slama said if down the road they want to get five more bikes, it will be an easy addition.

While there are two routes they can take, they’re leaning toward the free to user system.

“If you allow it to be free for the user, there are much less annual costs,” Slama pointed out.

The total estimated cost is $7,400 which includes shipping but not assembly. There is potential for the docking station to be at the SMEC building or perhaps near the Fairmont Aquatic Park.

Willett stressed that they’re not looking for the city to purchase the bikes, but rather, the group will raise money by presenting the idea to non-profits and other service organizations, as well as writing grants to fund it.

“We’re grateful for the support from the community and are really excited about this,” Slama said.

If all goes well, members of the committee would like to see the program getting started up in the Spring of 2023.

The Kids Just Want to Have Fun Committee is responsible for the indoor playground at Five Lakes Centre as well as the mini golf course near the Fairmont Aquatic Park. It also hosts two fundraising events annually, a father-daughter dance and a mother-son event, as well as other events like this year’s debut community Easter egg hunt. 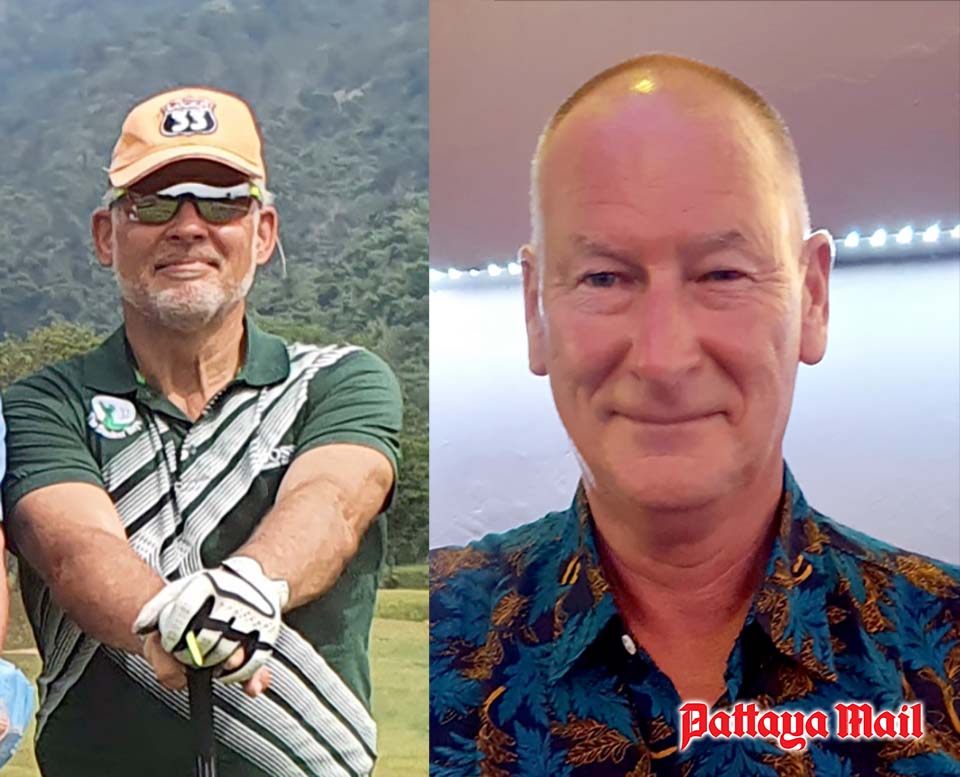