The International Olympic Committee has questioned the veracity of claims by a former high-level boxing and taekwondo official of widespread bribery and corruption within the movement. In a series of interviews with the Times, Ho Kim accused the IOC of complicity in the elevation of CK Wu to the position […]

The International Olympic Committee has questioned the veracity of claims by a former high-level boxing and taekwondo official of widespread bribery and corruption within the movement.

In a series of interviews with the Times, Ho Kim accused the IOC of complicity in the elevation of CK Wu to the position of president of AIBA, now rebranded as the International Boxing Association (IBA). Kim served under Wu as AIBA’s executive director for eight years until his dismissal in 2015.

Kim also claimed to have facilitated the delivery of cash and cars to IOC members in order to ensure taekwondo was accepted as an Olympic sport in 2000, through his then role as head of marketing and PR at the World Taekwondo Federation (WTF).

The IOC described Kim as a long-time “persona non grata” within the movement and confirmed the South Korean official had not contacted the IOC ethics commission, or its integrity and compliance hotline, with his accusations.

The IOC said in a statement: “The International Boxing Association (AIBA), how it was called at the time, dismissed Mr Ho Kim in June 2015. Throughout all this time, even before his dismissal, Mr Ho Kim was for many years a persona non grata at the IOC.”

The IOC implied Kim’s role had been a factor in its decision to suspend recognition of AIBA in 2019 due to governance concerns. The IBA remains black-listed and, as a consequence, boxing has been left off the initial list of sports proposed for the 2028 Olympics in Los Angeles.

The IOC referenced a report by an inquiry committee into AIBA in 2019, which led to its suspension, which found: “Mr Ho Kim… continues to provide regular information to the IOC regarding the management of AIBA.

“The opacity of the relationship between AIBA and this former executive director appears to be confirmed by the AIBA expenses 2018, which include consultancy fee payments to Mr Ho Kim; Deloitte was not able to ascertain the basis of such payments.”

Wu was elected president of AIBA in 2006. He has been accused of presiding over a culture of corruption and of plunging the organisation into a financial crisis before his departure in 2017, charges he continues to deny.

World Taekwondo said it had “absolutely no knowledge” of Kim’s claims that IOC officials with voting rights were bought off with cash in brown envelopes in order to ensure its inclusion as a full medal sport at Sydney 2000.

World Taekwondo – which dropped Federation from its name in June 2017 – said in a statement: “World Taekwondo has absolutely no knowledge about any of these allegations against the former administration.” 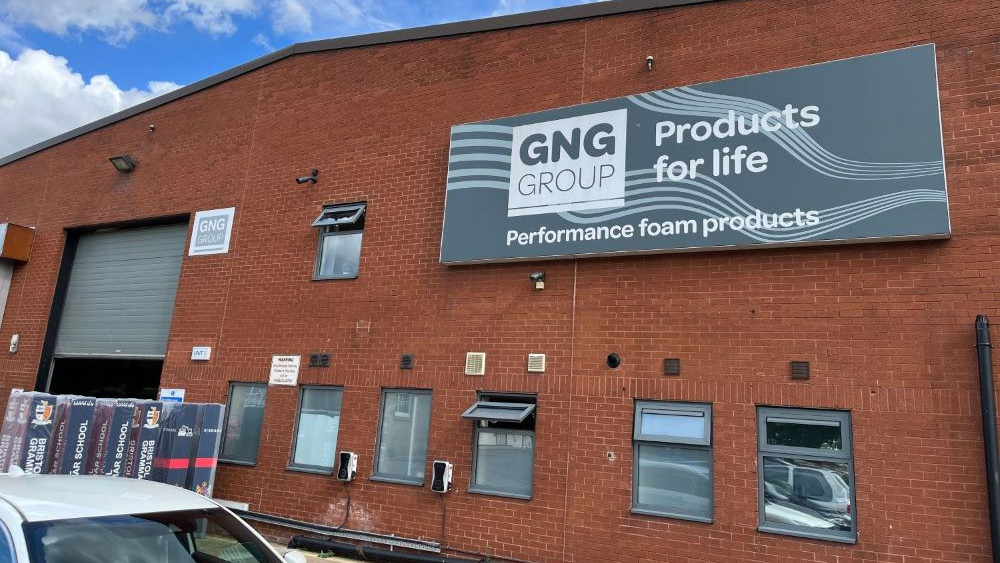