At last week’s annual Pac-12 spring meetings, Arizona athletic director Dave Heeke sounded the alarm about the recent name, image, and likeness (NIL) boom, warning about the existential threat it poses to non-revenue sports such as swimming.  “It would really erode our overall Olympic programs or we’d have to be […]

“It would really erode our overall Olympic programs or we’d have to be completely restructured,” Heeke told the Arizona Daily Star during the meetings. “If that train really goes down, if you really take NILs and everything to the extreme, there is not room for all these other programs beyond football and basketball. There just isn’t.”

But is NIL really to blame? Heeke conflates the issue with the athletes-as-employees movement that represents a more serious threat to the NCAA’s delicate balance.

Yes, nearly 300 athletic programs were dropped in 2020, and the number of men’s swimming and diving programs have declined from 149 to 131 since 2001. But those cuts came before the new NIL rules took effect last June. The pressure to focus resources on football and men’s basketball has been building for years, only recently accelerated by a pandemic that reduced athletic revenues as well as university revenues. After steadily declining for a decade, college enrollment has decreased by more than 6% since the fall of 2019 – the largest two-year drop in at least the past 50 years.

What’s more, the newfound publicity rights of college athletes should have no impact on athletic departments’ budgets. They earn money from sponsorships instead of free-market salaries paid by the school. It’s true that the emergence of booster collectives offering huge deals may be more akin to a pay-for-play system. But for those worried that an unchecked NIL marketplace might suck away booster funds otherwise intended for Olympic sports, the NCAA announced new guidelines on Monday that suggest an incoming crackdown on boosters.

Plus, swimming programs aren’t exactly money pits, either. A 2015 study conducted by the MAC and MVC showed co-ed swimming programs produced a net “profit” of $869,396 when revenue from tuition and fees is included, according to Greg Earhart, executive director of the College Swimming and Diving Coaches Association of America.

“A small scholarship investment can net you a large roster,” Earhart said. “A single swimming scholarship could bring in between 3-6 swimmers, and you can field teams that are competitive with your peers relatively quickly.”

Administrators like Heeke seem to be ignoring the positive impacts of NIL on the Olympic development system. College athletes who make a name for themselves at the Olympics no longer must choose between attending college and financially capitalizing on their success. That’s especially beneficial for swimmers, who lack a well-funded professional league waiting for them at the end of their collegiate careers. In the latest industry insights released by Opendorse, women’s swimming and diving ranks sixth among top sports for NIL compensation while men’s swimming and diving ranks eighth.

Heeke said the quiet part out loud while critiquing the fact that college athletes are cashing in on the same opportunities that their coaches have been taking advantage of for decades.

“Providing someone six figures to be the spokesperson to open a new retail store is not appropriate,” Heeke said. “It’s not commensurate with the duties performed.”

The risk of non-revenue sports being cut by colleges is a result of investment choices made by administrators — not athletes finally gaining publicity rights. The rhetoric of Heeke and other administrators is more likely meant to gain bargaining leverage as they try to convince Congress to enact regulations.

However, if college athletes are eventually deemed employees and unionize in search of free-market salaries, then budgets could really be in trouble. Presumably, this is what Heeke is referring to when talking about taking “NILs and everything to the extreme,” despite that legal battle being unrelated to publicity rights.

In that case, Congress could limit spending on football or require schools to fund certain sports. The alternative to government regulation would be relying on the United States Olympic and Paralympic Committee (USOPC) to fund non-revenue sports instead of higher learning institutions, mirroring how the rest of the world operates.

There’s no questioning the effectiveness of the U.S.’s current feeder system. At last summer’s Tokyo Olympics, the Pac-12 alone was represented by a bigger delegation (321 athletes) than all but 11 entire countries. In order to survive a future where college athletes are considered employees, though, the current system likely needs reform. Just don’t pretend NIL is at fault – if anything, it’s filling gaps in a flawed system. 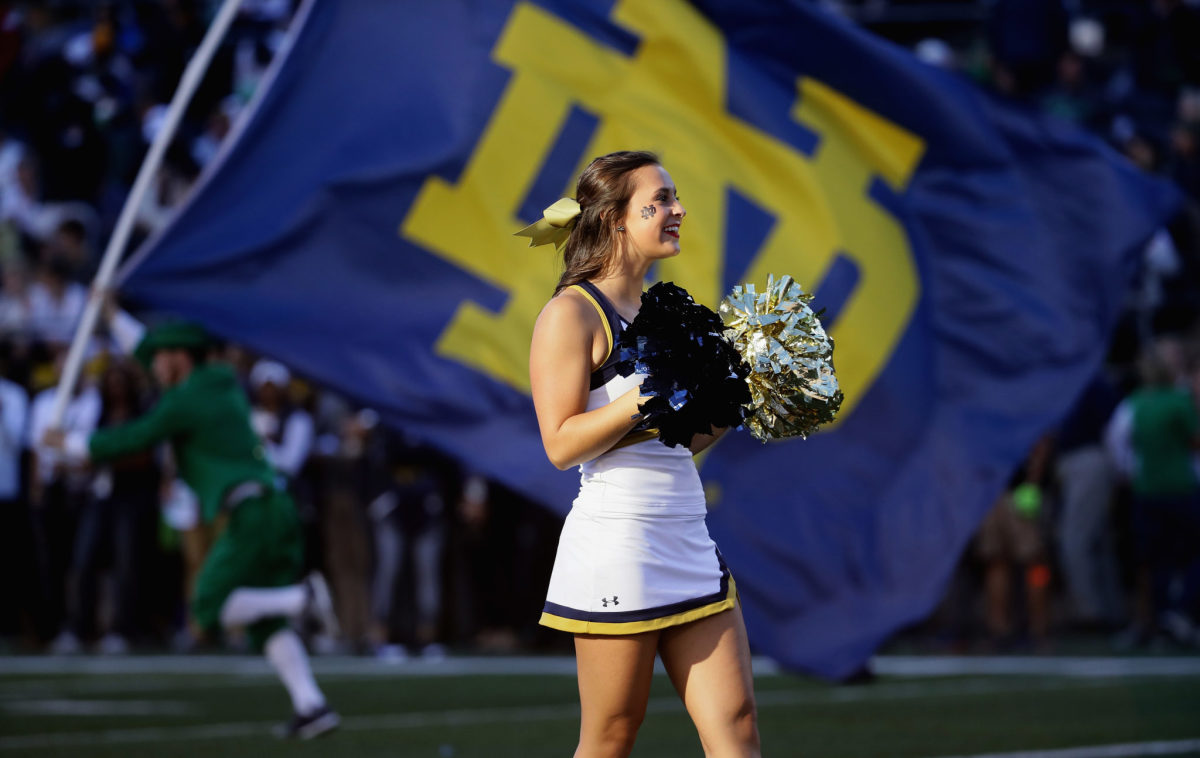