This past summer, it seemed like Italy was back as a global soccer power with the embarrassment of missing the 2018 World Cup far in the rearview mirror. The Azzurri won European championship in penalties against England at Euro 2020 (played in 2021). They shot up to No. 4 […]

This past summer, it seemed like Italy was back as a global soccer power with the embarrassment of missing the 2018 World Cup far in the rearview mirror. The Azzurri won European championship in penalties against England at Euro 2020 (played in 2021). They shot up to No. 4 on the FIFA rankings.

And despite missing out on automatic qualification to the 2022 World Cup, Italy had a relatively favorable play-off path with North Macedonia awaiting in the semifinals. Well, Italy learned a hard lesson on Thursday about overlooking opponents because North Macedonia just made Italy miss its second straight World Cup.

With the score tied at 0-0 in the 92nd minute, North Macedonia’s goal kick deflected perfectly to Aleksandar Trajkovski who scored from distance.

NORTH MACEDONIA!!! ONE OF THE GREAT UPSETS OF ALL TIME 🤯

AS IT STANDS, ITALY ARE OUT OF THE WORLD CUP! pic.twitter.com/DBRBcUhZC5

Just like that, the European champions were out of the World Cup while North Macedonia could qualify for its first-ever World Cup with a win over Portugal (a huge ask, but they did just beat Italy).

When the final whistle sounded, Italy was understandably demoralized.

WOW. ITALY MISS OUT ON BACK TO BACK WORLD CUPS 🤯 pic.twitter.com/zyBiJVxnFM

The rest of the sports world was shocked. North Macedonia did it!

Italy misses the World Cup for the 2nd straight time after losing at home to North Macedonia. Speechless.

After missing on Russia 2018, Italy are out of the World Cup 2022. What an incredible disaster. 🇮🇹 #Italy

All of Italy right now. pic.twitter.com/xzsrk5ZBPk

For Italy to go from being European Champions to not even making the final playoff stage is an almighty and devastating fall.

Incredible scenes at the Final Whistle as North Macedonia knock off Italy in Palermo thanks to a stoppage time winner. They’ll now play Portugal for a place in the World Cup. Have a night, North Macedonia, you UEFA St. Peter’s Peacocks. pic.twitter.com/O1hGsbMfEl

Italy missing two World Cups in a row, this sport is truly unbelievable.

I did 100 simulations of the European playoff.

This is one of the greatest upsets in a win or go home match in the history of the sport.

round 21 on 'Shark Tank': What is the cost, who is the founder and how to purchase customized sports equipment

Sat Mar 26 , 2022
If you’ve been looking for the next big thing when it comes to sports gear, then look no further, because round21 is where the magic is at. round21 combines creativity with sports, resulting in a unique line of sports equipment and merchandise that add flair to the game. round21 collaborates […] 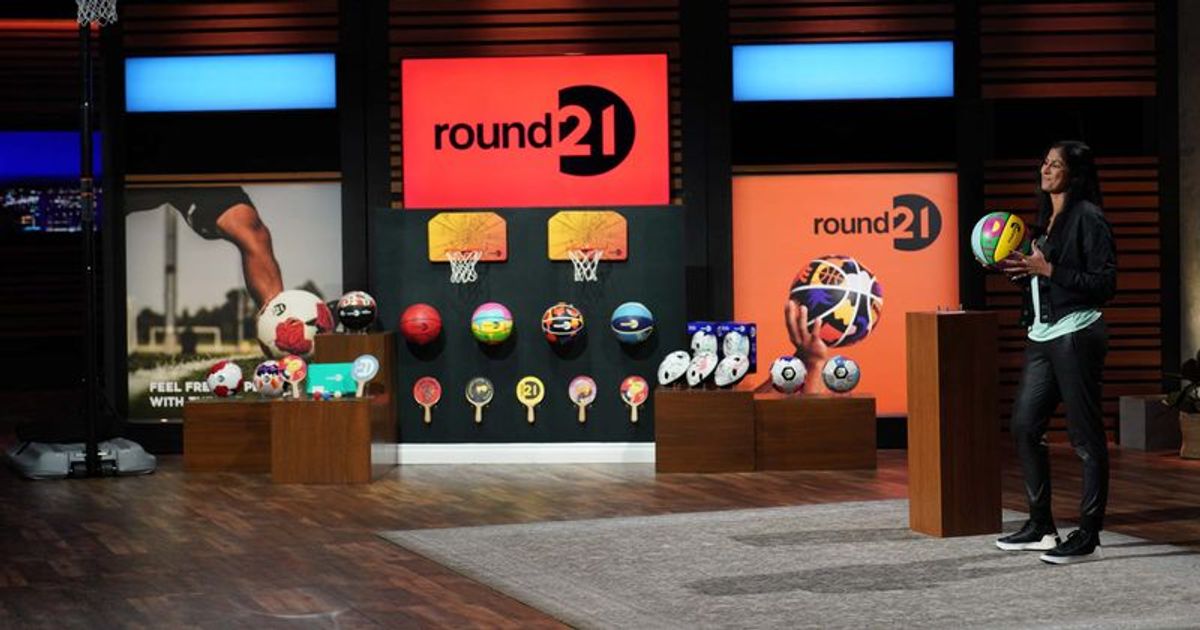