Matt Provencher Athlete Injury and Performance Analyst Week 15 is in the books, and it was filled with plenty of drama including unusual plays and the biggest comeback in NFL history. It certainly did not disappoint. Teams have now separated themselves, with several booking their ticket to the postseason, while […]

Week 15 is in the books, and it was filled with plenty of drama including unusual plays and the biggest comeback in NFL history. It certainly did not disappoint. Teams have now separated themselves, with several booking their ticket to the postseason, while four others have now officially been eliminated.

Health continues to play a large part in team success. As we approach Week 16, multiple teams have this year’s hopes on the line as they work to secure their playoff spot. With players such as Caleb Huntley, Cam Robinson and others sustaining injuries likely season-ending injuries, and additional players dealing with week-to-week injuries, what can we expect from a health-related standpoint in the upcoming games?

With all types of injuries playing a role in the BUS rankings, there are sure to be games that continue to be decided by health, especially as we enter the playoffs. Teams that are trending upward and getting players back will have a clear advantage over those who are weighed down by long-term injuries. It is important to keep an eye on the BUS rankings as the season continues.

Let’s look at the top and bottom BUS rankings from last week.

Last week we previewed the Patriots vs. Raiders game, and boy did it not disappoint. With this week having big playoff implications, we focus on a game between two rival NFC East teams: the Philadelphia Eagles against the Dallas Cowboys (Saturday at 4:25 p.m. ET on FOX). With the division title, NFC No. 1 seed and home-field advantage up for grabs, the Eagles will look to secure the top spot this Saturday in enemy territory and as a current opening line underdog.

Jalen Hurts’ status against the Cowboys on Christmas Eve is currently in doubt. Skip Bayless weighs in.

The Eagles had a tough game against the Bears this past weekend taking the narrow 25-20 victory. Quarterback Jalen Hurts put up three rushing touchdowns and threw for 315 yards and two interceptions, but he also sprained his shoulder in the game and there is potential for the MVP candidate to sit out Sunday’s game against Dallas to rest it. The Eagles are also nursing injuries to Dallas Goedert, CJ Gardner-Johnson and a few others but have been able to stay relatively healthy this season. They have been the No. 1 healthiest team multiple times this year, according to thepredictors.com rankings, but fell to No. 9 this past week with a 74.6 BUS (which is sure to fall further if Hurts can’t go this weekend).

Meanwhile, the Cowboys have been working through injuries all season. Their 10-4 record is a testament to battling adversity. Injuries to key players have included Dak Prescott and Tyron Smith earlier in the season, Ezekiel Elliott and a host of others throughout, not to mention guys like Micah Parsons playing through multiple ailments has had them all over the BUS rankings this year. This past week they sat in the No. 23 spot with a 67.2 BUS but have been defying the odds all year. The question is can they do it again against the best record in the NFL this weekend?

Home-field advantage and an opposing injured QB could help the Cowboys overcome the Eagles. This game should be another great one and health will play its role. Make sure to check out @SportsDocMatt and @NFLonFOX on Twitter or ThePredictors.com for updated injury information and updated BUS scores of all 32 teams Saturday morning prior to kickoffs. It’s going to be an eventful holiday weekend.

Get more from National Football League Follow your favorites to get information about games, news and more 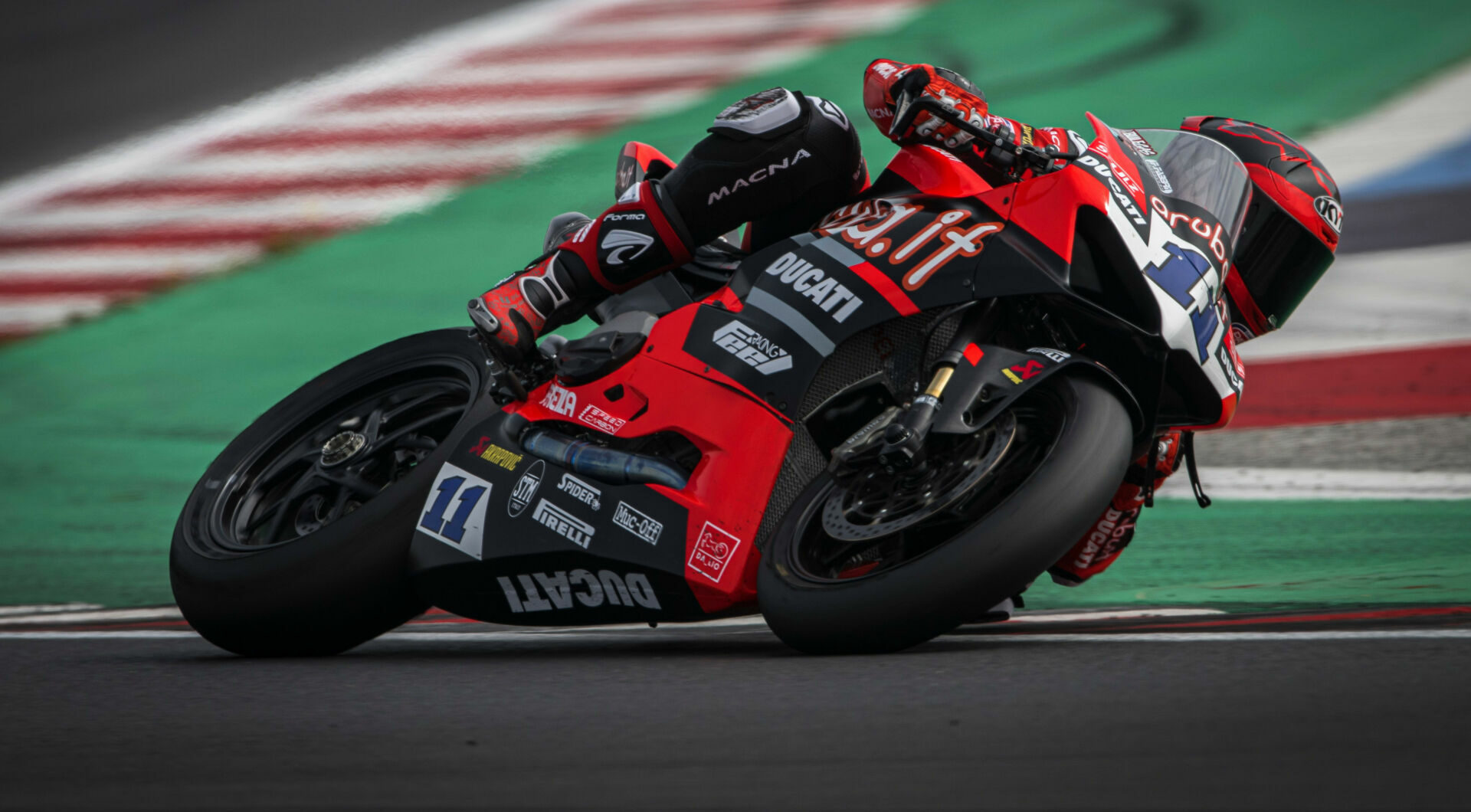