One week after announcing its youth team setup for girls’ teams for the 2022-23 season, Lexington Sporting Club on Monday announced it is joining the United Soccer League Academy, a pre-professional league, for its boys’ youth teams.

By joining the USL Academy, the pathway for LSC youth players to reach the club’s senior men’s team — which will begin play in USL League One next spring — becomes clearer.

According to Monday’s announcement, LSC will use the USL Academy as a “club and country model,” with the following key components: Games program, identification and selection, pathway to pro, promotion to the USL League One team and training environment.

The USL Academy league will feature the Under-16 through Under-19 age groups.

LSC’s first season in the league will begin this fall.

According to Monday’s release, LSC “fully supports players choosing to compete with their high school teams” while also being part of the USL Academy.

League play in the USL Academy for those age groups will begin in February and emphasize on-field opportunities for players.

Additionally, the USL Academy Cup will offer players another competition for which to be selected based on past performances.

“This model develops a long-term player development initiative and places the emphasis on our training environment, which in turn justifies the selection process of top players to showcase events every 12 weeks,” Monday’s announcement from LSC said. “These showcase events will be some of the highest competition throughout the nation, creating a unique and exciting approach to our player development model.”

Sam Stockley, the sporting director of LSC, said in a statement that by joining the USL Academy, two different models will be afforded to LSC when it comes to boys’ youth players.

The USL Academy league includes eight months of competition for the Under-16, Under-17, Under-18 and Under-19 age groups, allowing for players to also play for their high school teams.

The USL Academy Cup will be for players “that have been performing well in the club environment throughout their seasons,” Stockley said.

“We fully understand that every player’s journey is different, and we are committed to all our players throughout their development,” Stockley added. “It is critical that we provide multiple platforms for our players to perform and compete. Joining the USL Academy is a major component to our pathway to pro development model.”

Stockley previously told the Herald-Leader that one of the club’s goals is to win championships with 65-70% homegrown players, something a strong youth academy system is necessary to realize.

Lexington Sporting Club is already in good position to bring a talented player pool to the USL Academy.

Last week, Vince Gabbert, the president of Lexington Sporting Club, told the Herald-Leader it was important to have a unifying theme surrounding youth soccer in the area.

“Giving every kid access and every kid a pathway to get better, whether they play professionally or not, we want every kid to have that opportunity to improve their game at their pace,” Gabbert said. “We really didn’t want to create disparate organizations. We didn’t want to have somebody doing this over here and us doing this over there. When you look at our plans and the things that we’ve got that we’re hoping to achieve, from a facility and from a coaching education and an infrastructure piece . . . this probably would have happened anyhow, but we wanted to do it on the front end.

“We wanted the community to really be excited and give everybody a chance to rally around the logo and the team and the brand,” Gabbert added. “Unifying the clubs gives us that opportunity to upgrade those facilities, provide more facilities, not to mention what it’s going to mean for the city hosting tournaments and the tourism piece and all that. It was imperative for us to have a really good foundation for the club and unifying the club really advanced that.”

Gabbert also stressed the importance of providing high-level opportunities for youth players in Central Kentucky without leaving the area.

There will be at least three events in the USL Academy season.

For fall 2022, LSC will be in the East-Central division along with Louisville City FC, Indy Eleven, Pittsburgh Riverhounds SC and Cleveland Force SC.

Louisville, Indy and Pittsburgh all are USL Championship franchises, while Cleveland is in USL League Two.

This means the USL Academy teams of Lexington and Louisville will play each other, despite the senior teams for each club being in different USL divisions.

“We expect (Lexington Sporting Club) to serve as a model franchise in building sustainable, equal-opportunity player development pathways that will help young boys and girls be able to pursue their dream of competing in professional soccer,” said Liam O’Connell, USL Technical Director.

All players who participate in the USL Academy will retain college eligibility. 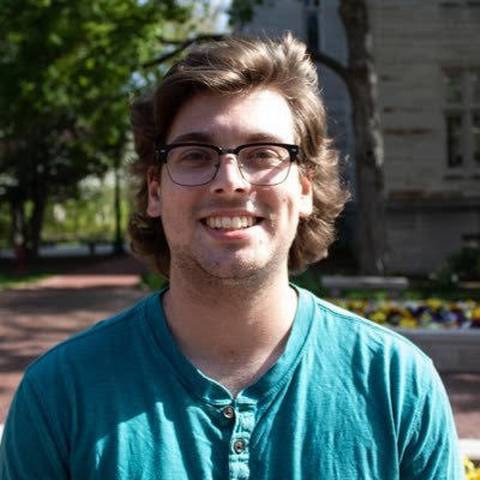 Cameron Drummond works as a sports reporter for the Lexington Herald-Leader with a focus on the University of Kentucky women’s basketball program, in addition to other college, high school and professional sports in the area. Drummond is a first-generation American who was born and raised in Texas, before graduating from Indiana University in 2020. He is a fluent Spanish speaker who previously worked as a community news reporter for the Austin American-Statesman newspaper in Austin, Texas. 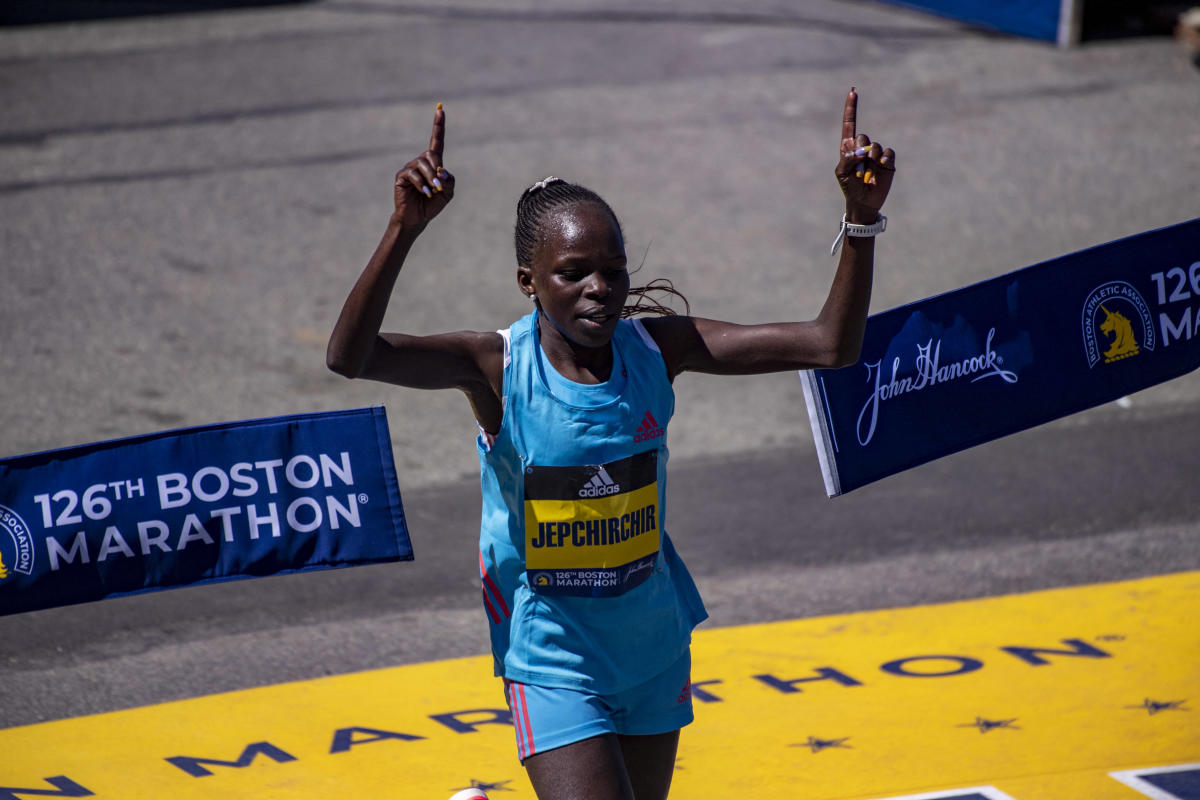