The governing body of modern pentathlon has taken the “landmark decision” to replace equestrianism with obstacle racing despite widespread opposition from athletes. The Union Internationale de Pentathlon Moderne said obstacle racing had been chosen from 60 potential options because it was “dynamic and attractive to global audiences”, and had “a […]

The governing body of modern pentathlon has taken the “landmark decision” to replace equestrianism with obstacle racing despite widespread opposition from athletes.

The Union Internationale de Pentathlon Moderne said obstacle racing had been chosen from 60 potential options because it was “dynamic and attractive to global audiences”, and had “a simple and safe infrastructure for training”.

Two variations of obstacle racing will now be tested – alongside fencing, swimming, running and shooting – before a final decision is taken by the UIPM’s congress. If approved, the new discipline will be added to the sport after the Paris 2024 Olympics.

The UIPM said the decision, which was taken by a focus group of 26 athletes, was designed to ensure the future of a sport that has been a core part of the Olympic Games for more than 100 years.

“After many months of detailed talks we are on the brink of a landmark decision that would change the history of modern pentathlon for ever,” said Yasser Hefny, chairman of the UIPM athletes committee. “While we still have specifics to finalise, we have a new and exceptional opportunity to grow and give visibility to our sport for the benefit of many generations to come, and that’s very exciting.”

A poll by Pentathlon United, an independent athlete representative body, found that over 95% of athletes were unhappy with the way the UIPM has conducted the change.

On Sunday the Guardian revealed that several leading stars of the sport had written to the International Olympic Committee urging them to intervene. That looks unlikely with the IOC president, Thomas Bach, appearing to support the change after the distressing scenes at the Tokyo Olympics last year, when a horse was punched by a German coach for refusing to jump a fence.

The former British modern pentathlete, Kate Allenby, who won bronze for Team GB at the Sydney Olympics, said athletes would continue to fight. “We’ve long suspected that the obstacle course was at the forefront of the UIPM executive board’s agenda in replacing riding,” she said. “The decision to only test OCR [obstacle course racing] and not any of the other apparent 60 options they considered just highlights this further. We repeat our call for the IOC to intervene.”

Tue May 3 , 2022
The Met Gala — an annual fundraising gala to benefit the Metropolitan Museum of Art’s Costume Institute — is taking place on Monday night in New York City. The event is frequently referred to as “fashion’s biggest night out,” with guests going all-out with their fashion and style choices. Well, […] 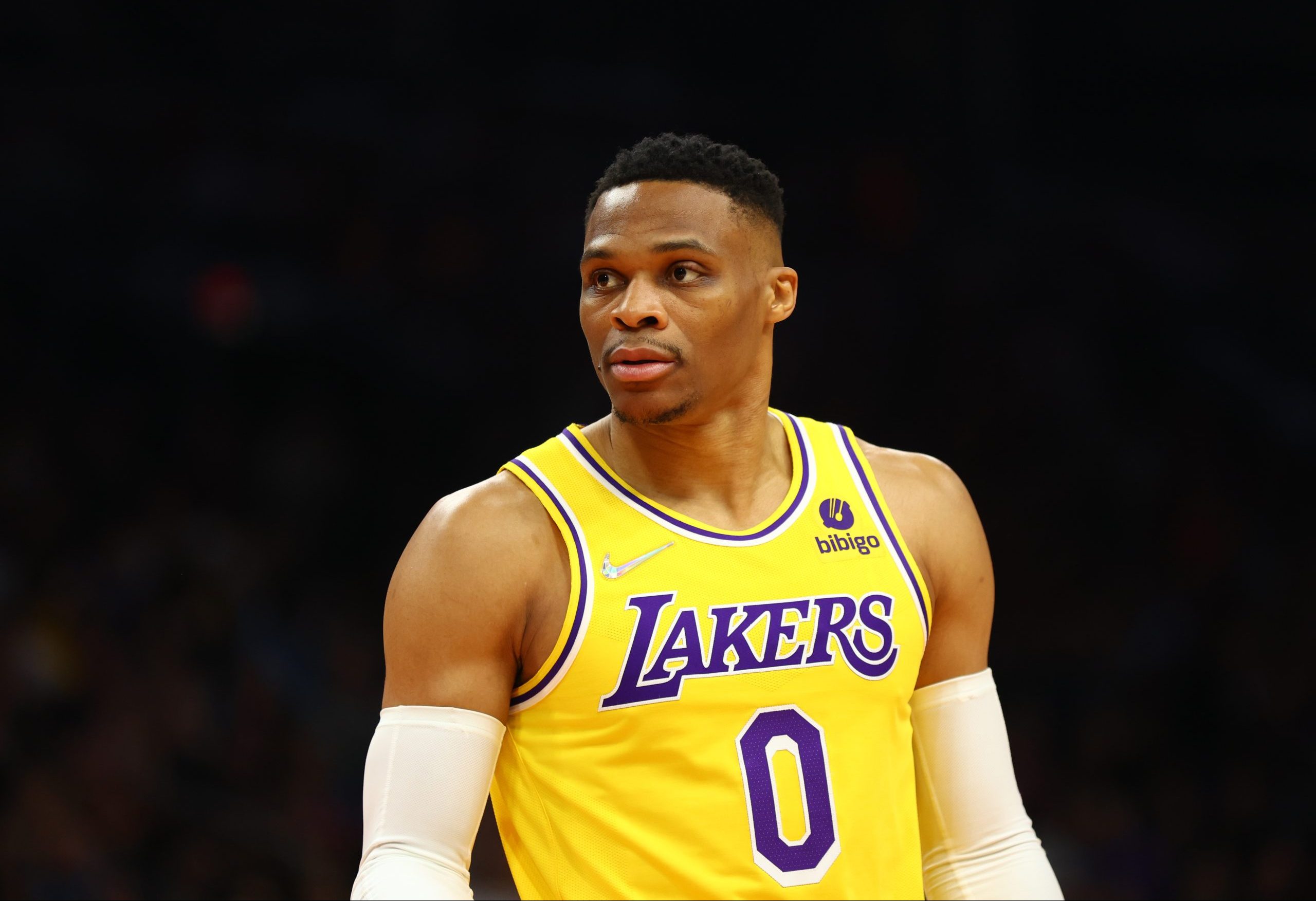