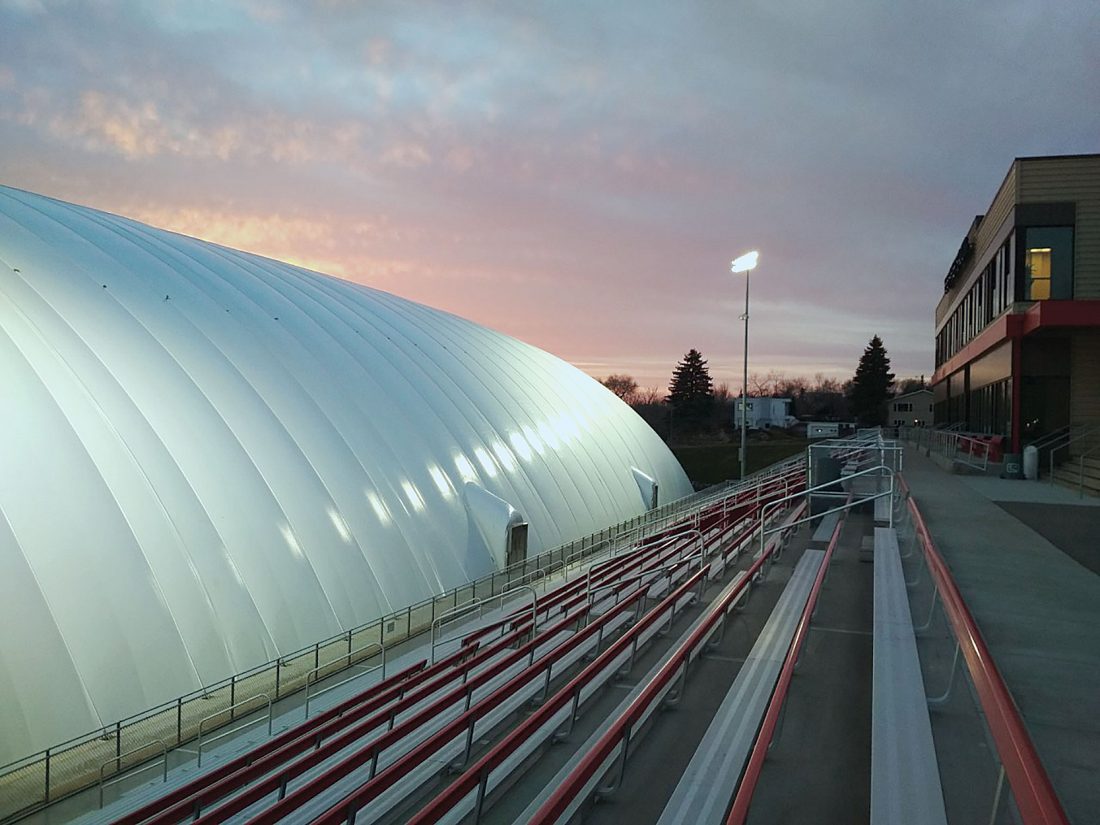 Submitted Photo
This photo from Minot State University shows the bubble on the grounds of the athletic facility when it was inflated. Last week’s blizzard caused the bubble to collapse.

The fate of Minot State University’s sports bubble and the sporting equipment inside remains uncertain as the university awaits an assessment of the collapsed facility.

The bubble went down in last week’s blizzard, forcing the university on Wednesday to cancel all planned activities there.

MSU is waiting on Yeadon, the Minnesota company that supplied the bubble in December 2016, to send representatives to assist with the assessment, which will determine the next steps for the university, said MSU Athletic Director Andy Carter. He said the bubble will need to be re-inflated to determine the damage before it is again deflated and put into storage. The bubble had been scheduled to come down May 4.

The bubble is believed to be repairable, although the cost is uncertain, Carter said.

“It’s covered in snow now,” he said. “You can’t even really get to it right now.”

He added a considerable amount of equipment had been stored in the bubble.

“It could be a big issue. We don’t even know because we can’t see it. So we don’t know if it’s damaged or it’s just sitting there under the tarp,” he said. He noted that any damage to equipment could impact team practices and events.

The bubble has been used as a fallback location for softball games when weather is poor, and MSU planned to hold a spring football game in the bubble. The bubble also is used for various sports practices.

Carter said staff planned to meet Monday to begin rescheduling and searching for other places to practice.

“There’s not a lot of options. For baseball, softball, we have batting cages in the Dome. So we’re just going to sit down with our coaches and our staff and kind of brainstorm – figure out what we might do,” he said. “The majority of our coaches would rather not practice on the Dome floor, but at this point, we’ve got the rest of this month of baseball and softball, so they’ll do what they need to do to keep their teams ready.” 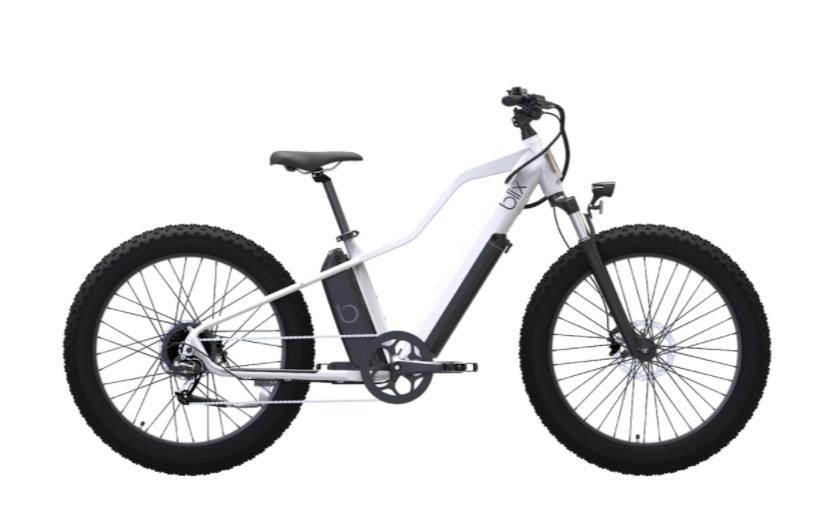