The first leg of seven miles of planned bicycle lanes in uptown Charlotte is now open. The new lanes along Fifth and Sixth streets aim to improve safety for cyclists, walkers, joggers and drivers alike, city officials said at an event Saturday celebrating the Uptown CycleLink Program. Families and their […]

The first leg of seven miles of planned bicycle lanes in uptown Charlotte is now open.

Phase one of the Fifth and Sixth street lanes opened in April 2019, connecting Little Sugar Creek Greenway to the Rail Trail, according to a city news release.

On Saturday, a ribbon cutting and community bike ride celebrated the completion of phase two, which connects the Rail Trail to Irwin Creek Greenway. The Fifth and Sixth streets segment stretches about 2.5 miles and is for all ages and abilities, city officials said.

The eventual seven miles of lanes will connect to a 40-mile network of bike lanes across Charlotte, officials said.

“This is another move forward in our evolution as a city that prioritizes freedom of mobility with increased safety and security of all residents,” Mayor Vi Lyles said in a statement. “The Uptown CycleLink design improves access to the heart of Charlotte, while providing a controlled space for exercise, family fun and biking in for work or recreation.”

In 2016, about 4,000 residents joined the non-profit Sustain Charlotte organization in asking the city to build the uptown bike path, Shannon Binns, Sustain Charlotte founder and executive director, said in Saturday’s release. ”We look forward to working with the city to make more of our streets safe for all users,” he said.

“Imagine a future where this is an everyday sight on our streets,” the non-profit group said on Twitter. “It’s not impossible, we just need to invest in more human infrastructure that is safe for all ages and abilities!”

Imagine a future where this is an everyday sight on our streets. It’s not impossible, we just need to invest in more human infrastructure that is safe for all ages and abilities! pic.twitter.com/e0u75yvJJy

Joe Marusak has been a reporter for The Charlotte Observer since 1989 covering the people, municipalities and major news events of the region, and was a news bureau editor for the paper. He currently reports on breaking news.

Sun Apr 17 , 2022
Seton Hall’s Jared Rhoden was named to the Portsmouth Invitational All-Tournament Team after helping lead his team to the consolation game of the prestigious event. In three games over a four-day span, the 6-foot-6 Rhoden averaged 15.7 points and 6.7 rebounds while helping the Norfolk Sports Club win the consolation […] 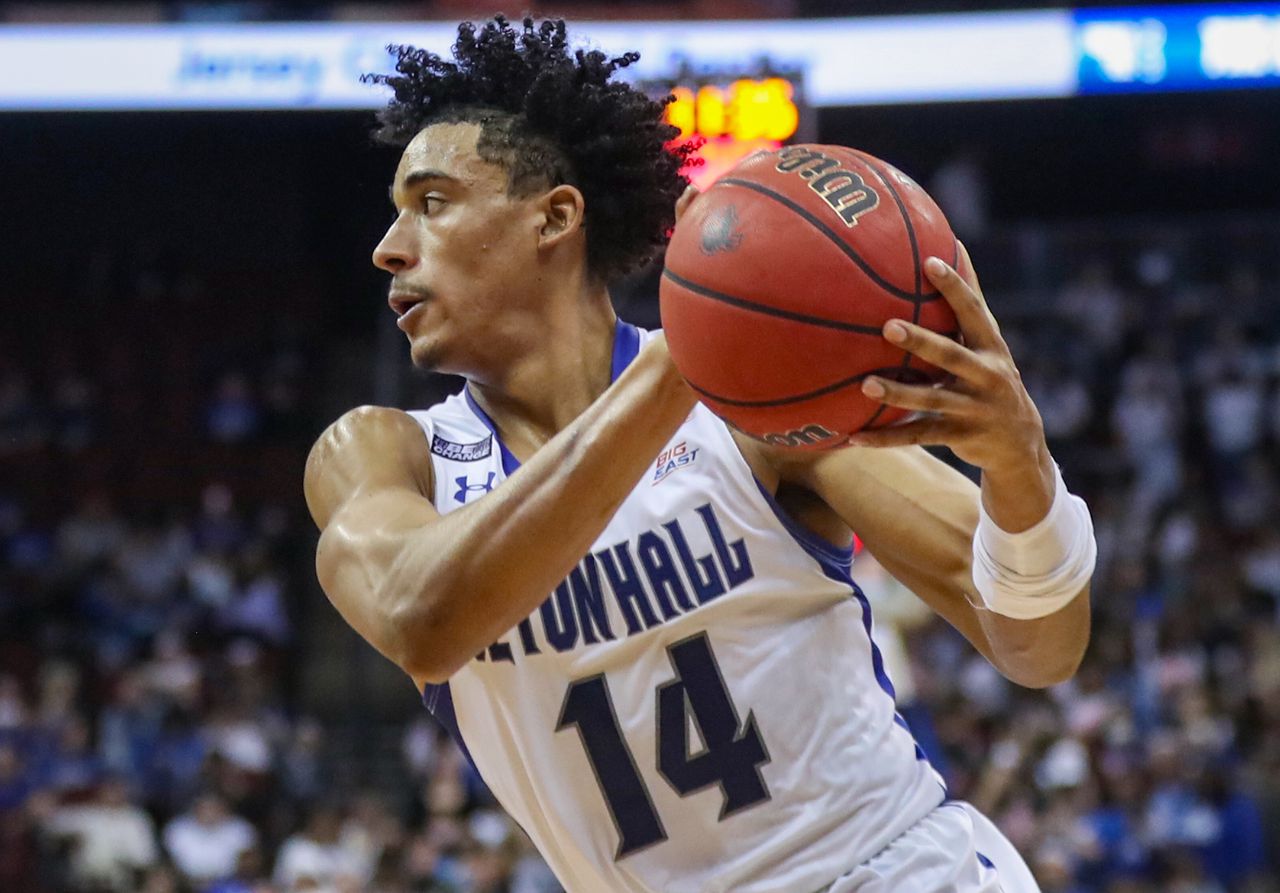