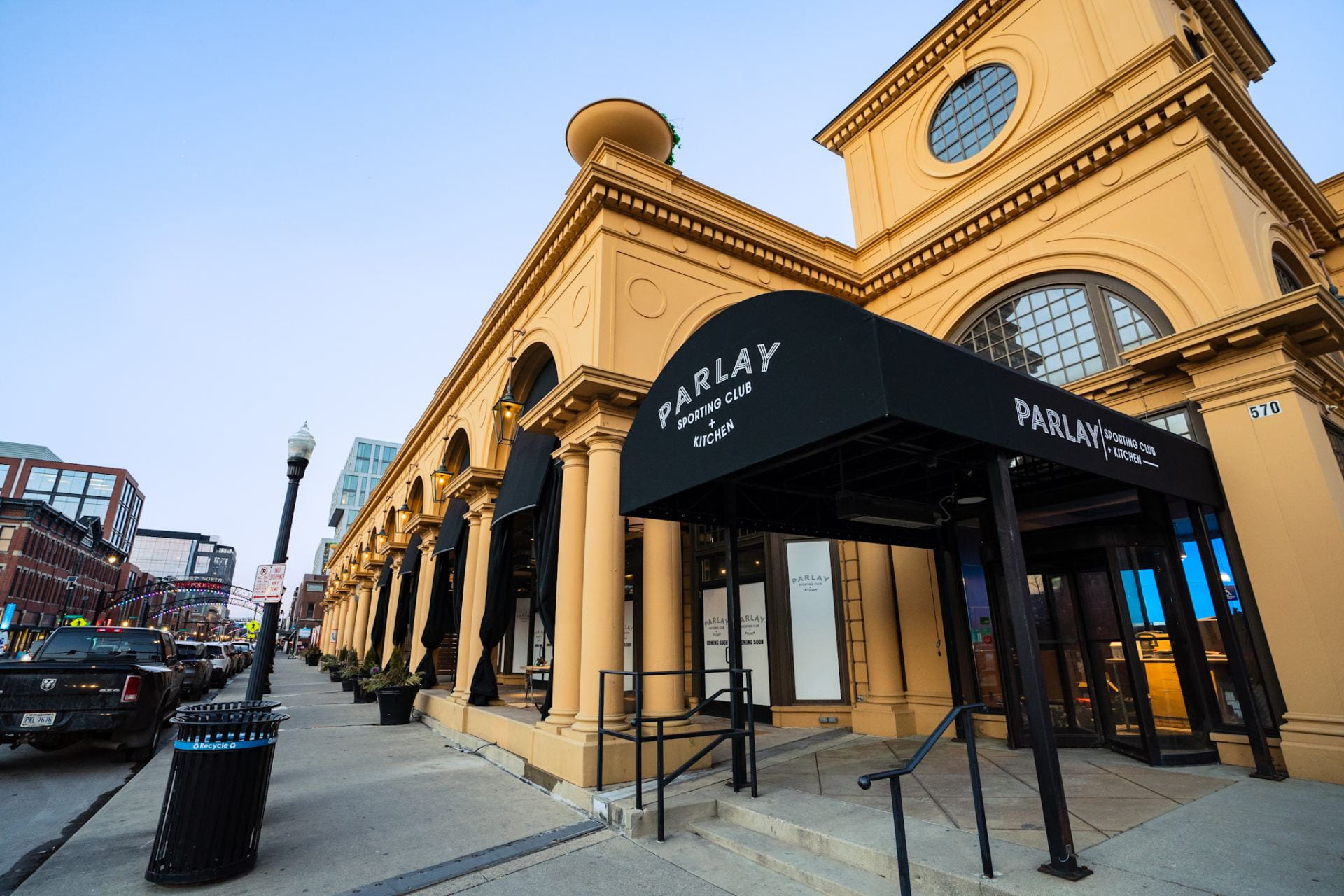 Jack McKnight, marketing director for Peerless Management Group — which owns Parlay Sporting Club + Kitchen — said the sports bar was in development for two years prior to opening Feb. 17. He said the venue, located at 570 N. High St., was inspired by Las Vegas sportsbooks, a popular series of sports bars in Las Vegas.

“It is a little bit of a higher-end sports bar where you can have a nice dinner while you’re out watching a game,” McKnight said. “I would say that we are one of the true sports bars in the area.”

McKnight said Parlay offers various amenities such as TV booths and a total of 100 televisions. The booths allow customers to control their own televisions to watch any game they want. He said one of the goals of Parlay is for customers to have a great experience no matter where they are seated.

“We don’t want there to be a bad seat in the house,” McKnight said. “Whether you are sitting at the bar or with a group eating at a table, you will have a lot of TVs around you, and we have it set up to where you can watch any game that you want.”

McKnight said Parlay tries to focus mainly on local teams, such as Ohio State sports and the Columbus Blue Jackets, but they also show national events, such as March Madness games and UFC fights.

Four private rooms are available to be booked in advance for big sporting events, and McKnight said customers can place custom food and drink orders ahead of time. He said these rooms all include televisions in addition to a game room suite complete with Skee-Ball, darts and a tabletop pong game.

Although people of all ages are always welcome at Parlay, Solomon said the venue often turns into more of a bar environment after 10 p.m. with the arrival of a DJ that plays until close.

“It definitely progresses as the night gets going to the point where we have a DJ,” Solomon said. “It turns into a really fun party.”

Solomon said the goal for the team behind Parlay is to not only find success with the Columbus community but to expand to other locations in Ohio, especially Cincinnati.

“We are definitely looking to open up more Parlays in the Ohio region and beyond,” Solomon said. “But Columbus will always be the flagship and home base. It is where everything starts and stops for us.”

Parlay Sporting Club + Kitchen is open Monday through Wednesday from 4 to 11 p.m. and Thursday through Sunday from 4 p.m. to 2 a.m., according to its website. Reservations for tables and private rooms can also be made on its website.

Tue Mar 22 , 2022
Longtime U.S. Olympic snowboarding coach Peter Foley has left his role and been suspended by the U.S. Center for SafeSport amid an investigation into allegations of inappropriate behavior. U.S. Ski & Snowboard confirmed Monday that Foley, who had been on a leave of absence since the conclusion of the 2022 […] 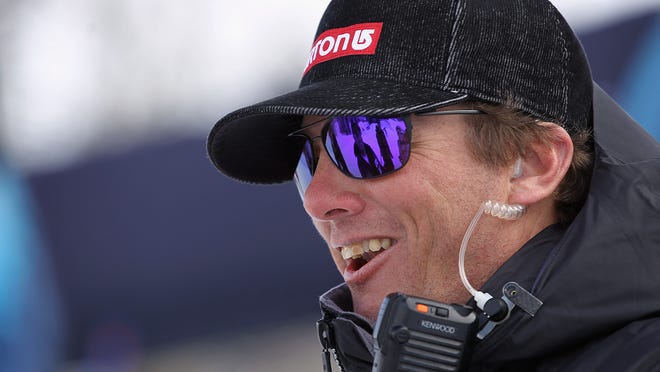