While most of the broadcasters consider themselves news organizations, they pay exorbitant sums for the rights to show the events, and they know that advertisers and some viewers, not to mention sports’ governing bodies, want nothing to do with stories about human rights abuses and corruption. But they usually make […]

While most of the broadcasters consider themselves news organizations, they pay exorbitant sums for the rights to show the events, and they know that advertisers and some viewers, not to mention sports’ governing bodies, want nothing to do with stories about human rights abuses and corruption. But they usually make an attempt to cover larger issues, with varying degrees of commitment.

Hosting NBC’s coverage of the Winter Olympics in Beijing earlier this year, Mike Tirico directed attention to the U.S. government’s conclusion that China’s treatment of the Uyghur Muslim population amounted to a genocide. NBC also covered myriad issues related to the coronavirus during its broadcast of the Tokyo Olympics, tensions between North and South Korea during the 2018 Pyeongchang Games and water quality and other issues at the 2016 Rio Olympics.

NBC’s expert on China was not a social media influencer, but a Yale professor of East Asian Studies.

The Qatar World Cup provides plenty of reporting opportunities for Fox. The U.S. government has said that FIFA officials were bribed to award the World Cup to Qatar. Plagued by disorganization, the event was moved from the summer to the late fall five years after Qatar was awarded the tournament, and the start date was changed earlier this year. Homosexuality is a criminal offense in Qatar, leading to questions about how gay soccer fans will be treated. Just days before the tournament began, Qatari officials changed when and where fans would be allowed to drink alcohol.

Broadcasters have plenty of incentive to roam far beyond the field, Ley said, because major sporting events attract millions of viewers who are not die-hard sports fans. “In your shoulder programming at World Cups, pregames, postgames, halftimes, you want more people in the tent than just football fans because you are still growing the sport,” Ley said.

But covering controversies may not sit well with Fox’s major sponsors. Qatar Airways, which is owned by the Qatari government, has spent $4.2 million on national television ads so far this year, according to iSpot.TV, $4 million of it on Fox channels. Visit Qatar, the state-owned tourism authority, has spent $10 million on advertisements, 99 percent of it on Fox’s presentation of N.F.L. games and the M.L.B. postseason. The Qatar Foundation has also aired ads on Fox News, all coming this month.

Thu Nov 24 , 2022
The 2022 FIFA World Cup continued Thursday with Uruguay and South Korea battling to a scoreless draw.  Each squad had chances to break the tie in the final minutes of Thursday’s match, but failed to capitalize. While there were 17 combined shots in the game, there was only one shot […] 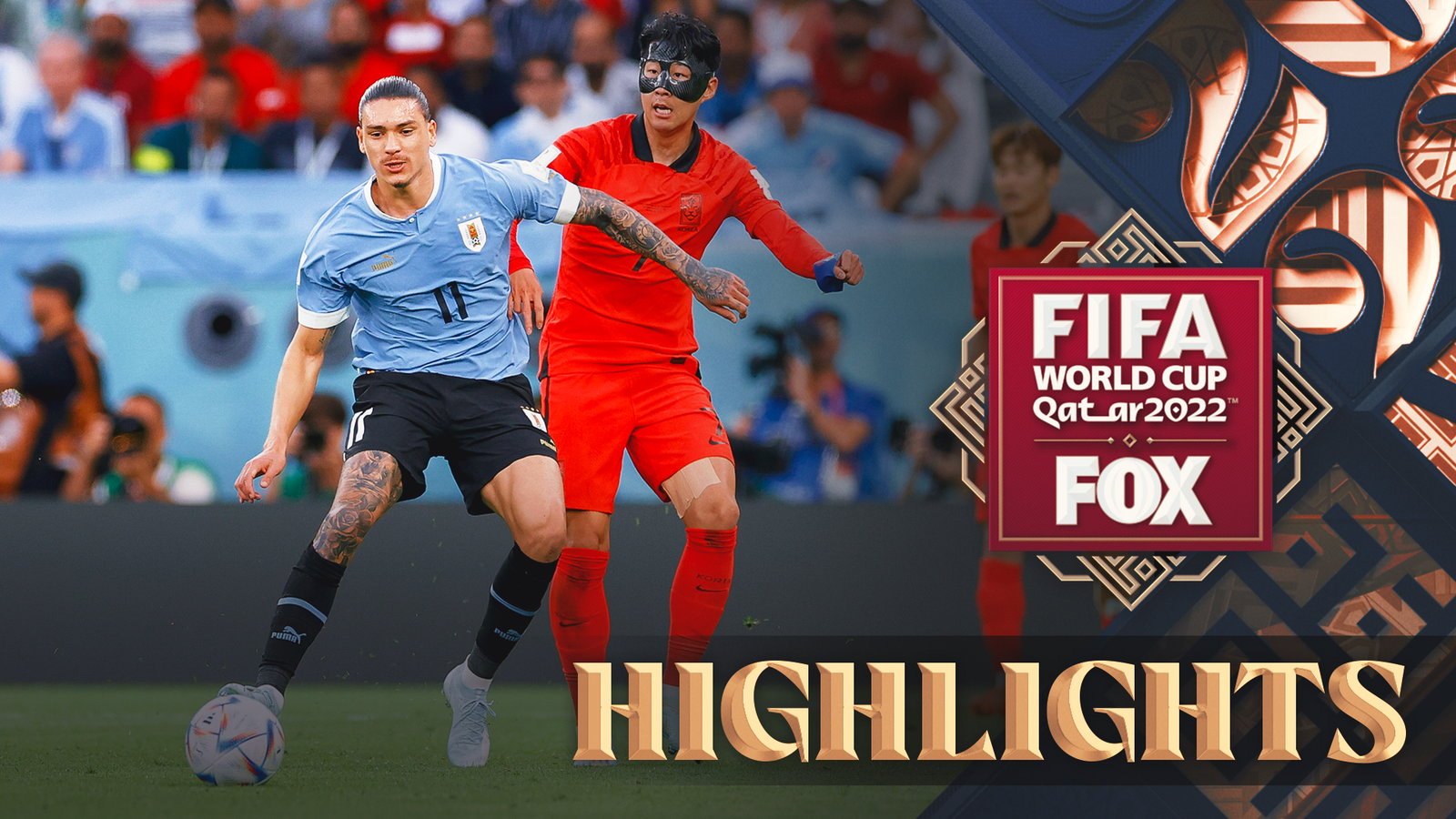