An electric sports bike is in development by the Chinese manufacturer, QJ Motor.  The bike, called the 7000 D, according to Motorrad, will be a 125cc-equivalent, and have a power output of around 11kW, or 14.8 horsepower. QJ have taken the aesthetic cues from its previous combustion sports bikes, such […]

An electric sports bike is in development by the Chinese manufacturer, QJ Motor.

QJ have taken the aesthetic cues from its previous combustion sports bikes, such as the SRK600RR, but giving it the grey paint job that has apparently come to symbolise electric sports bikes since the Lightning LS-18. Like the LS-18, the grey is paired with blue, although the 7000 D is definitely not aimed at breaking any outright electric two-wheeler speed records.

Motorrad says that the false tank should be able to fit a full-face helmet, and that, unusually for an electric, the bike has a transmission with a manual clutch and shift lever. This is not a totally unique concept from QJ, though, as Kawasaki’s Endeavour project also features such a transmission.

Technically speaking, there are few details at the moment, but Motorrad speculates at a range of around 100km (62 miles) and a top speed of around 120kph (75mph). It is also currently unclear whether the 7000 D will feature CBS or ABS. QJ is more familiar with CBS, but the most recent images of the bike suggest ABS will be the preferred choice.

The question of whether the 7000 D will come to Europe can be perhaps answered by the sales of small capacity sports bikes in Europe, which is not the strongest market for manufacturers who do not compete at World Championship level on the closed circuits. For an electric, things might be different, and perhaps QJ wants to try their luck with the 7000 D in Europe. However, as Motorrad notes, the landscape of the market could lead to a naked version of the 7000 D aimed at Europe.

But, of course, we are still awaiting confirmation of many details from QJ on the 7000 D in its faired form, and perhaps once those details are published we will find out the European ambitions for QJ with the 7000 D.

How sports clubs achieve a slam dunk in loyalty with data

Tue Jun 7 , 2022
The way we watch, engage, and interact with our favourite sports clubs is undergoing a seismic shift. Recent UK research suggests that data will now have a more important role in fan engagement than ever before. In this article, we take a closer look at what this means for sports […] 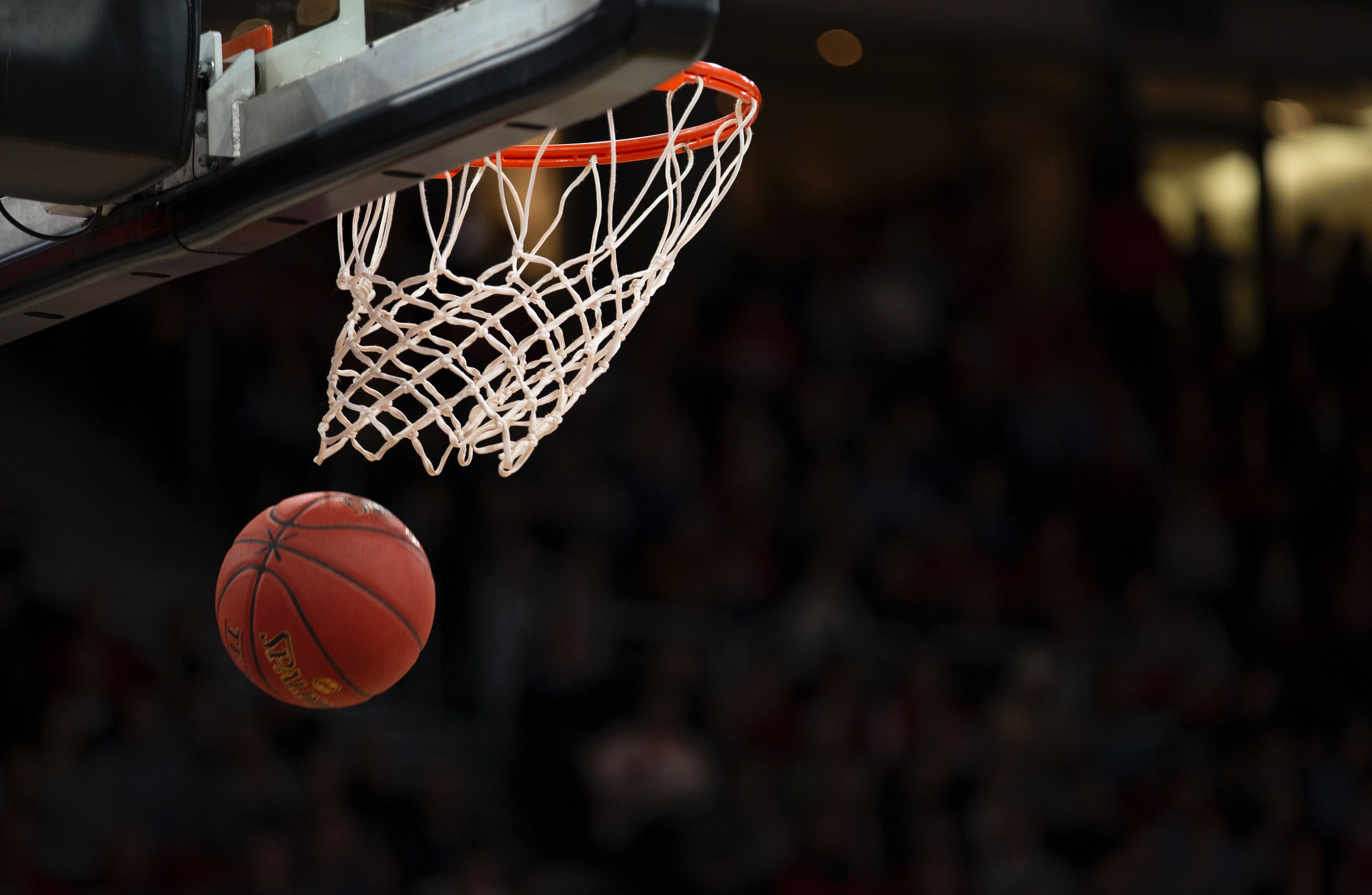