“She is the club as far as I’m concerned,” said Associate Executive Director Jon Nolting. “There’s so much history in the club, and Sarah is such an incredible historian of the club and a great connector of the club to the community.”

Floyd isn’t sure what she’ll do next, but she hopes to find a position in which she can advocate for the Yampa Valley and help maintain its heritage.

Over her three decades of work at Howelsen Hill where the club trains, Floyd has become the face of the SSWSC. When two-time Olympian Caroline Lalive was competing with the club in the 90s, Floyd was there.

“I just always remember this beautiful, white-haired lady who was behind the scenes a lot in her early years,” Lalive said. “She was the glue to so much of what was going on at the club.”

Lalive later became a coach and Alpine director at the SSWSC. Lalive admired that no matter how busy Floyd was, she always found time to listen to people’s praises and concerns.

“I really admired and respected Sarah’s ability to be really steady in her overall approach to parents, coaches and athletes. I always really respected that,” Lalive said. “That’s quite an interesting triangle of people. I think she really did her job well in that sense. She was able to navigate the needs of everyone without compromising the integrity of the club.”

When Floyd took over as executive director in October 2018, she became the first female leader of the historic club.

Former SSWSC Executive Director Rick Devos saw Floyd rise through the ranks and take over his job, which he held from 1999 to 2013.

When Devos took the job, Floyd became the athletic director. With the pair at the helm, the club grew from 400 to 1,200 athletes, Devos said. They also made the club’s programming year-round, expanding with dryland training and warm weather sports.

“Personally, she was a partner for me in everything we did there,” Devos said. “We had a lot of fun together. She’s probably one of my best friends. She actually came to the winter sports club as I was planning to leave the ski area to run the winter sports club. I just remember that day she looked at me and said, ‘You’re not going alone.’ It was perfect timing. She came with me that very first day there.”

Devos thinks Floyd’s background in childhood education helped her do what was best for the children and understand what was age-appropriate training, travel and more. He was also impressed by not only Floyd’s ability to communicate well with parents, but her desire to do so.

Floyd said she understands parents get passionate about their kids because they want the best for them and want to see them succeed.

She said watching children enjoy athletics, grow up, improve and even return with children of their own was her greatest joy while working at the club.

Floyd has not only been an advocate for the SSWSC, speaking at Steamboat Resort and Olympic events, she’s also been a huge proponent of Howelsen Hill in general.

“This is the history and heritage of skiing in our valley,” she said. “This is a wonderful place for kids to grow up. Preserving and protecting Howelsen Hill is a really important part of Steamboat.”

Floyd played a large role in getting the new Barrows Chairlift in place. She and the SSWSC helped secure funding for and facilitate the partnership between VF Foundation, the philanthropic arm of VF Corp. that now owns former Steamboat Springs-based company Smartwool, and the city of Steamboat Springs. While the chairlift is one of the more obvious and recent contributions of Floyd, she’s most proud of the nationally renowned, quality programming that is available to accomplished athletes, as well as young, learning athletes.

The club is now looking for a new executive director. Lalive said an ideal candidate would be someone who is progressive in their thinking but not without losing the vision of what makes Steamboat special.

“It’s not a come-in-and-fix-it job,” Nolting said. “It’ll be a great opportunity for somebody to really take a successful program and make it truly the best in the world.”

Thu Apr 14 , 2022
Sunisa Lee arrived in Tokyo last summer relatively unknown. Then came the Olympics, the meet of her life, a gold medal she once thought unattainable and first-name-only status in her sport for life. Her all-around title and the splash of fame that came with it did little to mess with her plans. […] 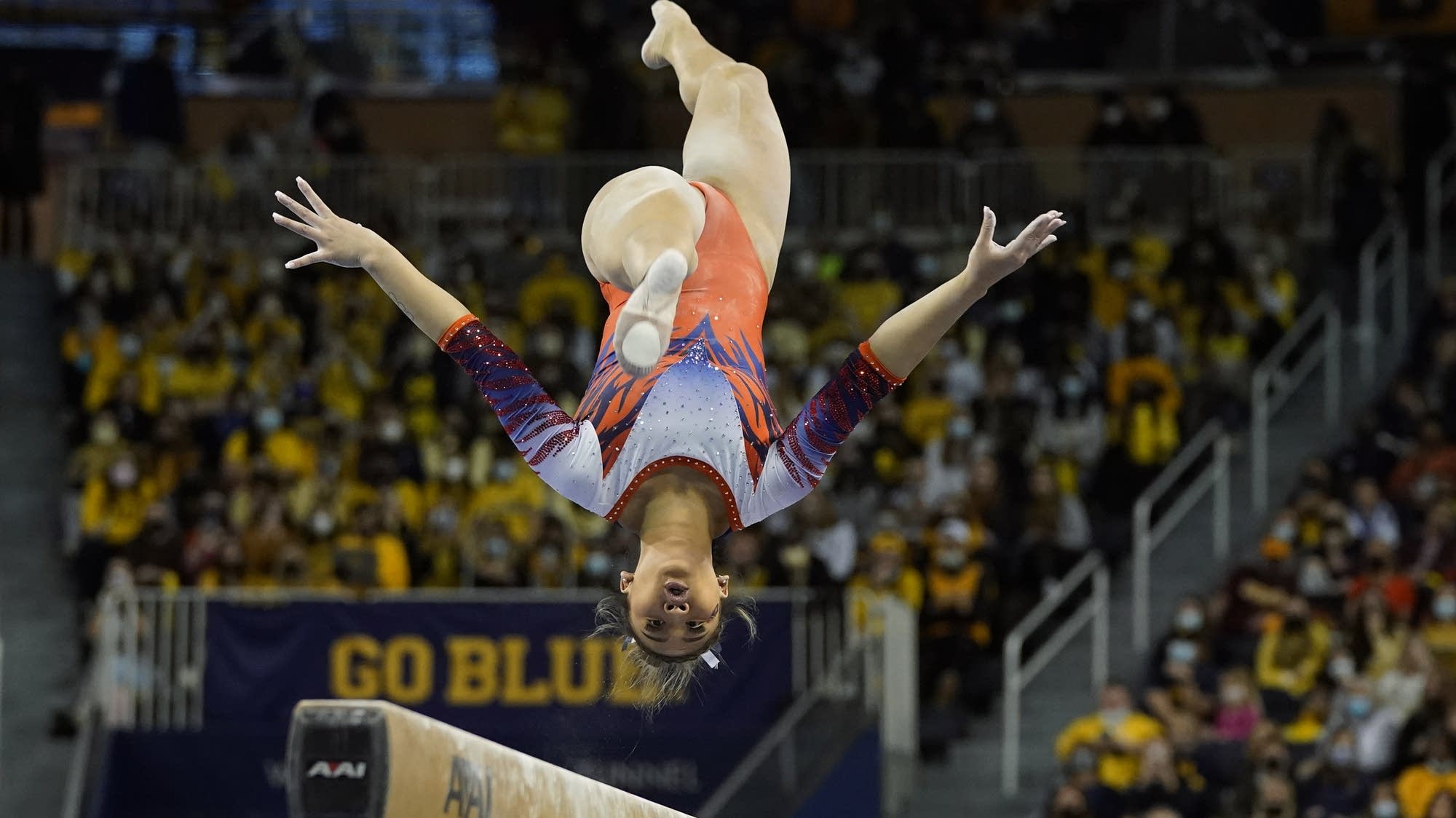