Story Links OMAHA, Neb, — The Creighton softball team closed the 2022 season with a 9-3 loss to DePaul in the final contest for six Bluejay seniors on Sunday at the Creighton Sports Complex.    Sarah Lehman struck out […]


OMAHA, Neb, — The Creighton softball team closed the 2022 season with a 9-3 loss to DePaul in the final contest for six Bluejay seniors on Sunday at the Creighton Sports Complex.

DePaul, which clinched a spot in the 2022 BIG EAST Tournament with the win, jumped out to and an early 1-0 lead in the top of the second inning with a leadoff home run by Anna Wohlers.

The Blue Demons added another run in the top of the third inning to extend their lead to 2-0. A fielder’s choice by Carly Alvers erased a led off single to right by Cosgrove. Maranda Gutierrez and Brooke Johnson each then drew a four pitch walk to load bases, before Wohlers reached on a Bluejay fielding error to push Alvers across for the second run of the game.

In the top of the fourth, DePaul’s Kate Polucha launched the teams second leadoff home run of the game to lift the Blue Demons lead to 3-0.

DePaul, however, responded with six runs of their own in the top of the fifth to open the game up. Gutierrez opened the inning by reaching on an infield single. She then stole both second and third before Johnson and Wohlers were both intentionally walked to load the bases. Polucha stepped up to the plate and delivered an RBI single into left to extend the lead to 4-2. Nicole Sullivan then drew a seven-pitch bases-loaded walk, before Cosgrove cleared the bases with her fifth home run of the season and pushed the advantage to 9-2.

Creighton would tack on another run in the bottom half of the sixth when Wilson lined a solo home run over the right centerfield wall for her third home run of the series and her team-leading 11th home run of the year.

Graduating junior Brittney Manthie would reach on an error in the bottom half of the seventh but the Bluejays were unable to push anything across as DePaul secured the victory.

Mills finished her career as a Bluejays by collecting a pair of hits, including a two-run home run in the fourth, while Alm and Wilson each record the Bluejays only other hits.

Santa Cruz (6-11) was tagged with the loss in her final outing of the year, surrendering six hits and nine runs. She walked six and struck out four in five innings of work.

Creighton finishes its season 15-27 overall, including a 5-17 mark in league play.

Wilson closed out the year with a .436 batting average, the second highest single season batting average in school history and the highest average since 1978 when Anne Timmermann hit .538. She led the team with 11 doubles, 11 home runs, 24 walks and ranks second in Creighton history with a .541 on-base percentage, behind only Alexis Cantu’s .547 in 2012.

Mills wrapped up her career with the Bluejays ranked seventh in school history with a .331 career batting average. She also ranks 10th on Creighton’s hit by pitch record list, being hit 15 times.

Santa Cruz paced the Bluejays pitching staff with six victory and 94 strikeouts in 110.2 innings, while graduating junior Kate Mullally toppede the club with a 4.24 ERA. 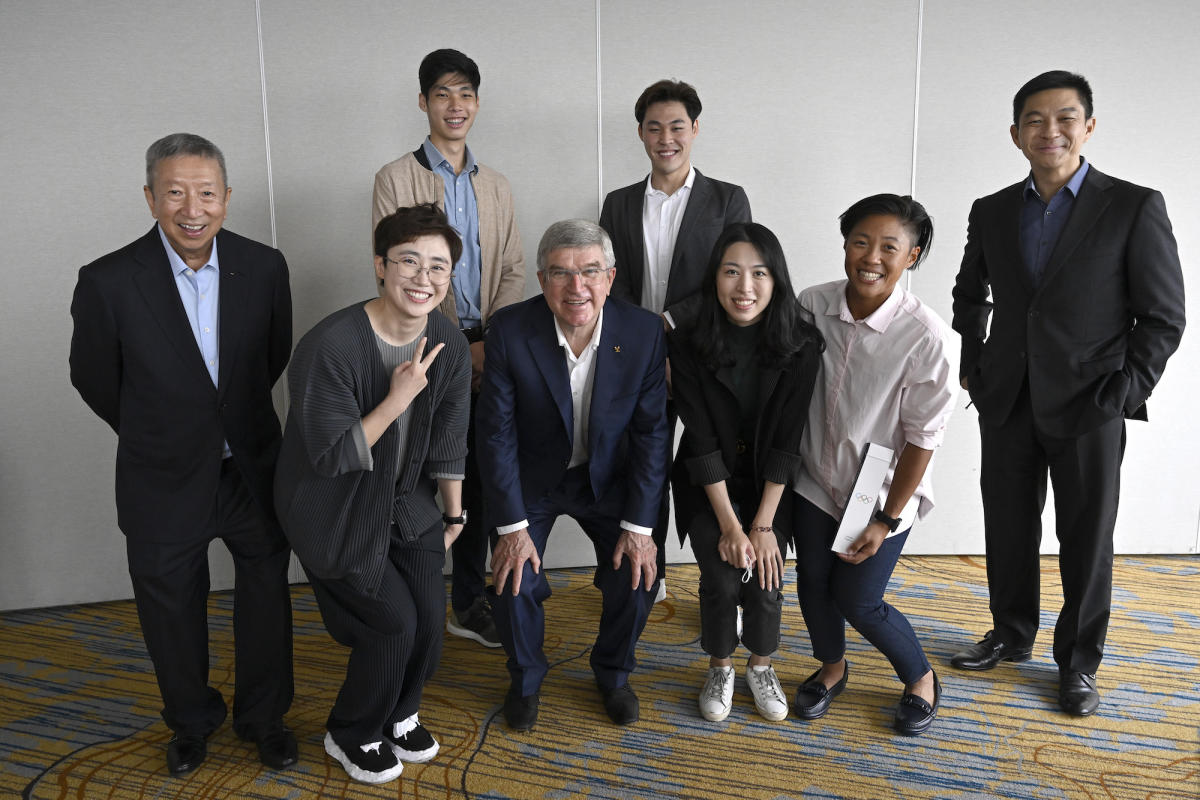