Thousands of athletes and fans will gather in the Twin Cities in June 2026 for the Special Olympics USA games, held every four years in the United States for children and adults with intellectual disabilities. Gov. Tim Walz made the announcement Friday at the University of Minnesota’s Huntington Bank Stadium, […]

Thousands of athletes and fans will gather in the Twin Cities in June 2026 for the Special Olympics USA games, held every four years in the United States for children and adults with intellectual disabilities.

Gov. Tim Walz made the announcement Friday at the University of Minnesota’s Huntington Bank Stadium, where he was joined by U President Joan Gabel, UnitedHealthcare CEO Brian Thompson and Dave Dorn, president and CEO of Special Olympics Minnesota.

Walz said it will be the single largest sporting event to take place in the United States in 2026 and will showcase the state’s commitment to inclusion and “that every single person can thrive.”

The games will include 15 Olympic-type team and individual sports as well as five demonstration sports competitions that are not typically held at the state level, such as stand-up paddleboard and cheerleading. The events will be mainly hosted by the U but there will be other venues, including the M Health Fairview Sports Center in Woodbury.

Two states were finalists in the bid to host the 2026 Special Olympics USA games, said Katie Howlett, a spokeswoman for Special Olympics Minnesota. She said the state organization was not disclosing the other finalist because “it is less like a traditional Olympics bid” and “we are working toward the same mission of inclusion.”

Gabel said the university is excited to host the events and will be providing housing, dining, medical facilities as well as the venues where athletes compete.

“Our university shares the same goals of the Games in transforming lives through inclusion and celebrating each person’s greatest ability,” Gabel said in a statement.

Two Minnesota past participants in Special Olympics programs were introduced as honorary chairs of the games: Jenna Perkins, a senior at Orono High School, and Danny Striggow, a sophomore at the University of Minnesota.

“We’re so proud Minnesota is part of the inclusion revolution,” said Perkins. Striggow is now a defensive end on the Gopher football team.

The Minnesota event will be the sixth Special Olympics USA games. The first were held in Ames, Iowa, in 2006. The fifth will take place in Orlando next month.

The Special Olympics describes its mission as providing year-round sports training and athletic competition for children and adults with intellectual disabilities, “giving them opportunities to develop physical fitness, demonstrate courage, experience joy and participate in sharing of gifts, skill and friendship with their families, other Special Olympic athletes and the community.”

The games are projected to generate $70 million in economic activity, according to Special Olympics Minnesota. That figure is derived from “historical data from all the other USA Special Olympic games held in the past,” said Howlett.

Over the years, some economists have questioned such projections. Allen Sanderson, an economics professor at the University of Chicago, said his general rule is “to take whatever figure the sponsoring organization will give you and move the decimal point one place to the left.” So the figure should be more like $7 million, said Sanderson, who does economic impact studies on big-ticket sports events.

He said, for example, if a visitor from out of state is paying $200 a night for a hotel room, that money goes to the corporate headquarters of the company somewhere else, not Minnesota. Local people who are spending money for tickets, food and beverages would spend it elsewhere in Minnesota if the Special Olympics were not in town, he said. There will be some benefit to hotel and restaurant workers, he said.

The Twin Cities hosted the 1991 International Special Olympics, which drew nearly 130,000 fans over seven days of competition in 16 sports. About 6,000 athletes from around the world participated.

Ed O'Neill Cast As The Sports World's Most Hated Owner

Fri May 6 , 2022
By Charlene Badasie | 2 hours ago Just a few weeks after HBO debuted a Los Angeles Lakers-themed drama called Winning Time, the Los Angeles Clippers are getting a limited series on rival network FX. But The Sterling Affairs isn’t about the team’s history. Instead, the story will focus on the downfall of […] 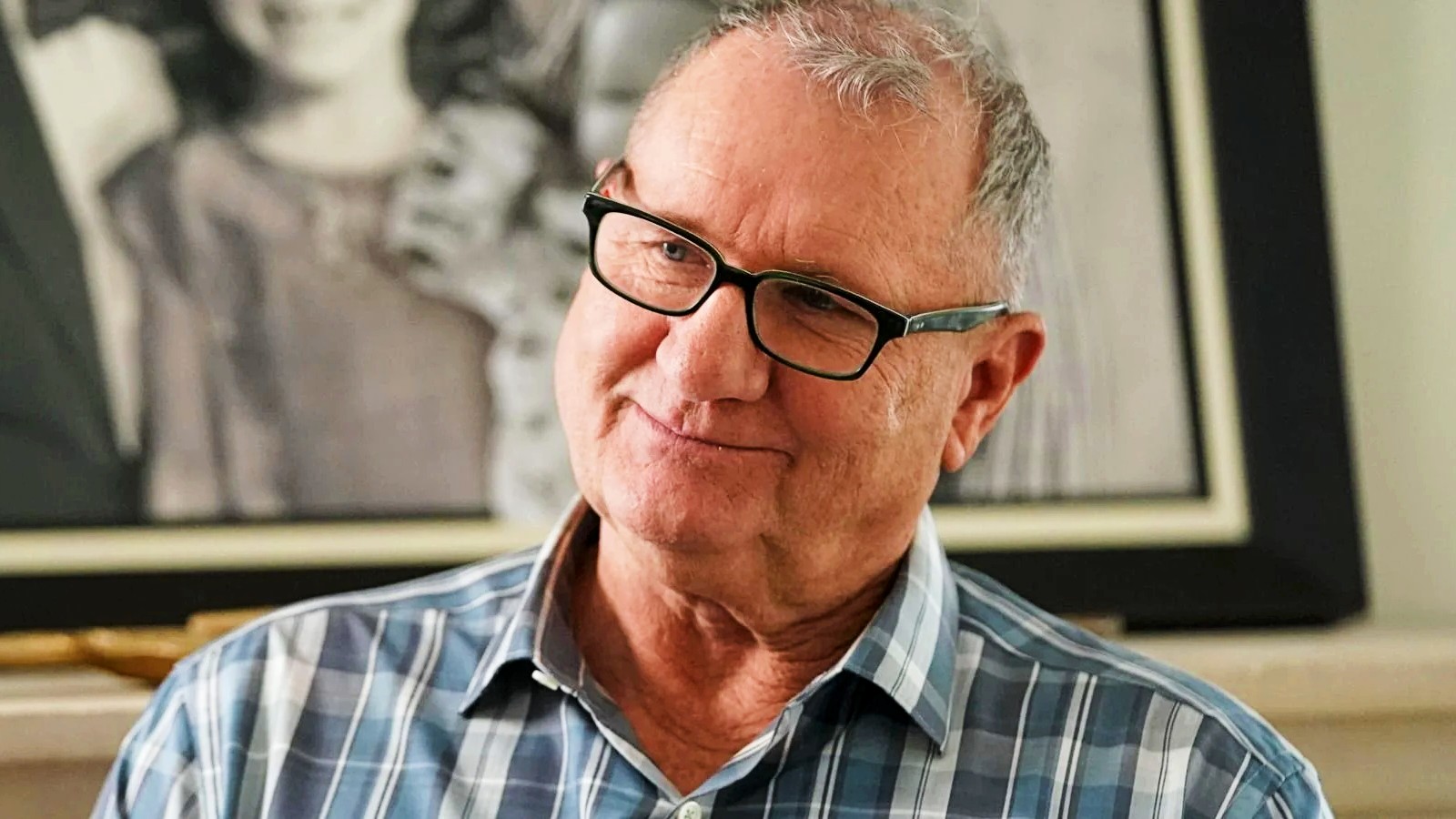