The Sports Club of Tampa Bay plans to introduce former Buccaneers’ QB Brad Johnson and former Defensive Coordinator, Monte Kiffin, into their Hall of Fame in June. Brad Johnson played QB for the Tampa Bay Buccaneers from 2001-2004 where he amassed 10,940 passing yards and 64 TDs across four seasons […]

Brad Johnson played QB for the Tampa Bay Buccaneers from 2001-2004 where he amassed 10,940 passing yards and 64 TDs across four seasons before leaving to play for the Minnesota Vikings.

Johnson is most notably remembered amongst Buccaneers fans for leading the team to their first-ever Super Bowl victory in 2002, where he lead the NFC in passer rating (92.9) and set new team records in passing touchdowns (22), completion percentage (62.3%), consecutive passes without and interception (187) and lowest interception percentage (1.3%).

Monte Kiffin is and will be one of the most beloved coaches in Tampa Bay Buccaneers’ history after spending 13 seasons with the franchise – the longest-tenured coach in franchise history.

Kiffin is most known for creating one of the most powerful and now most used defenses in the NFL: The Tampa 2.

Kiffin and his Tampa 2 defense are widely credited for Tampa Bay’s Super Bowl run in 2002 and in his first season with the Bucs, he took a defense that was ranked 27th in the league to 11th the following season.

During his time in Tampa Bay, Kiffin’s defenses ranked inside the top-10 in all but 2 seasons in yards allowed and only once in points allowed. His defenses were named the best defense in the NFL twice, including during the team’s Super Bowl run in 2002.

Sat May 14 , 2022
At a time when the pursuit of sport in this country faces enormous challenges and is the subject of national scrutiny, Canada’s Sports Hall of Fame is trumpeting a group of people who have made a positive impact on so many fields of play. The group honoured this year features […] 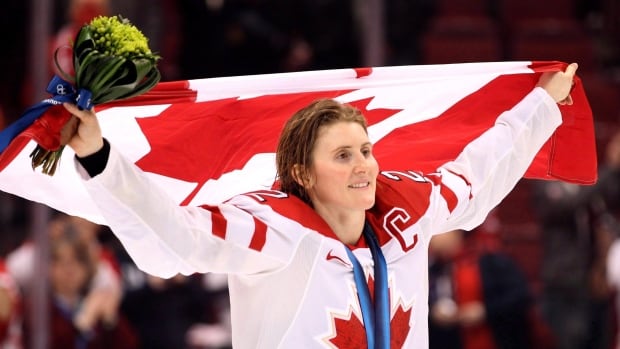