Sports Club Villa attained their fifth victory of the 2021-2022 Uganda Premier League with a slim 1-0 home win over Gaddafi at the FUFA Technical Centre, Njeru on Wednesday, 16th March 2022.

Super substitute Benson Muhindo scored the solitary goal on the sunny afternoon before a section of passionate fans.

The forward who had moments earlier replaced Nicholas Kabonge headed home past goalkeeper Ronald Mutebi off an inviting corner kick by Davis Ssekajja in the 66th minute.

Umar Lutalo was named the pilsner player of the match, earning Shs. 100,000 and a plaque.

Gaddafi consequently suffered their 7th defeat of the season as they remain 8th on 26 points.

Meanwhile, Vipers extended their lead on the standings to four points with a routine 2-0 home win over Busoga United at the St Mary’s Stadium, Kitende during the early kick off duel.

Defender Hilary Mukundane and Paul Mucureezi were the scorers for the Venoms.

At the AbaBet Green Light stadium in Arua city, Onduparaka edged visiting Mbarara City 1-0 with captain Muhammed Shaban on target in the third added minute of the opening stanza.

A Lone Voice in the Sports World Asks: “What About Palestine?”

Thu Mar 17 , 2022
Ali Farag of Egypt competes against James Willstrop of England during day three of the PSA Dubai World Series Finals on June 8, 2017. (Photo by Francois Nel / Getty Images for Falcon) Subscribe to The Nation Subscribe now for as little as $2 a month! Thank you for signing […] 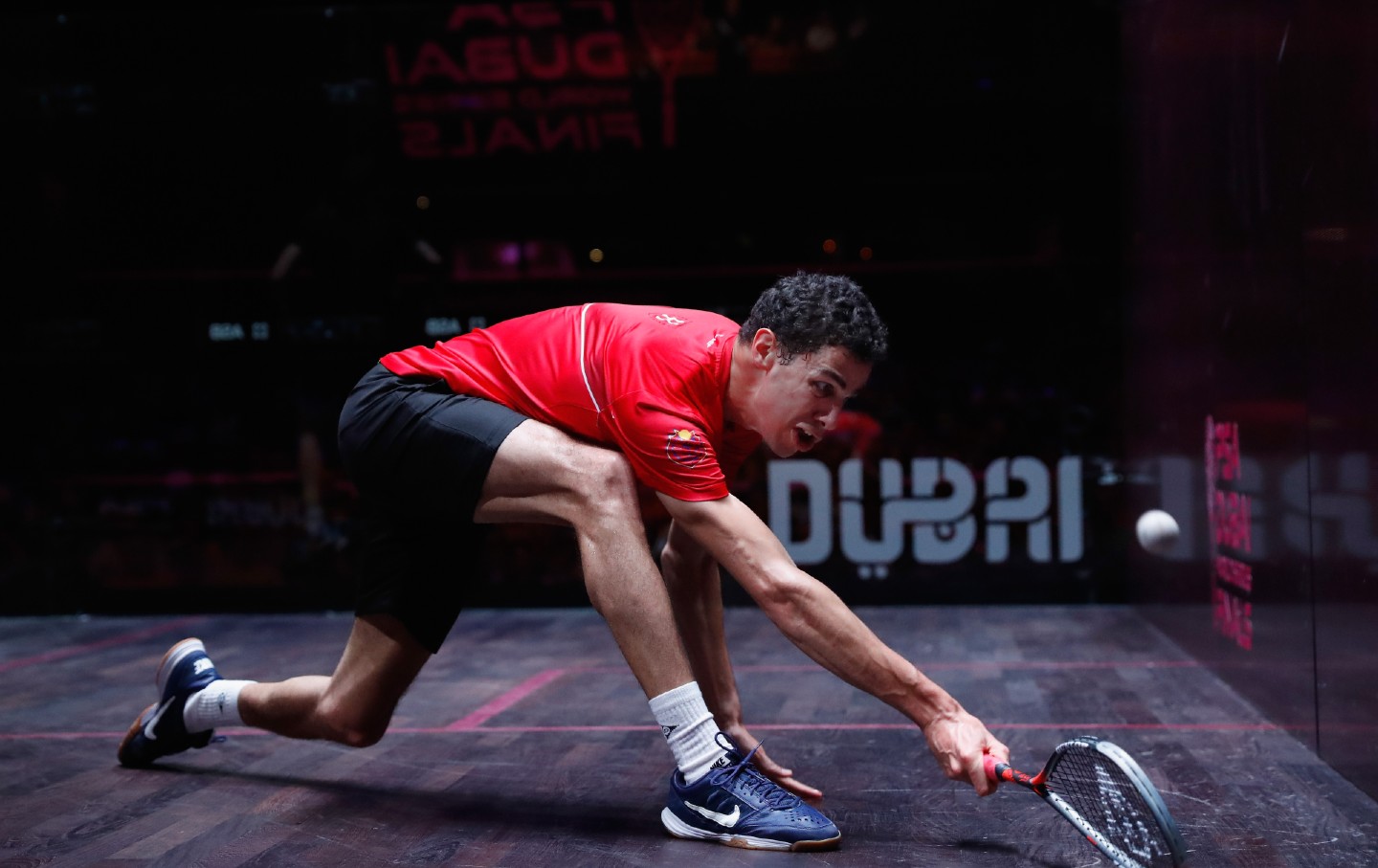