The sports world is mourning after former Michigan State University basketball star Adreian Payne was gunned down in Florida on Monday. The shooting happened at 1:37 a.m. Monday in the 2500 block of Egret Shores Drive in Orlando, Florida, according to authorities. Police said Payne was shot and killed by […]

The sports world is mourning after former Michigan State University basketball star Adreian Payne was gunned down in Florida on Monday.

The shooting happened at 1:37 a.m. Monday in the 2500 block of Egret Shores Drive in Orlando, Florida, according to authorities. Police said Payne was shot and killed by Lawrence Dority, 29, who stayed at the scene and was taken into custody by Orange County deputies. Payne was rushed to a nearby hospital, where he was pronounced dead, authorities said.

Former Spartans teammates and other sports figures have been expressing sadness on social media as the news trickled out on Monday.

Cookie and I are heartbroken to hear that former Spartan Adreian Payne has passed away. Our prayers and thoughts are with his family and Spartan Nation! Adreian will be sorely missed. 🙏🏾💔

Hate the news i received this morning…. Rest Easy to my brother/Teammate @Adreian_Payne

RIP to my brother @Adreian_Payne man. This one gone hurt for a while! Almost 20 years of friendship 😢

AP is a Michigan State Legend! One of the reasons I wanted to play in Green and White. Watching him and @Jared_Sully0 😔 go at it

Rest In Peace AP, you will be missed😔

As a senior, Payne averaged 16.4 points and 7.3 rebounds per game while shooting 42.3% from beyond the arc. He led the Spartans to a 29-9 record, a Big Ten Tournament title, and an Elite Eight appearance.

Payne was selected by the Atlanta Hawks with the No. 15 overall pick in the 2014 NBA draft. He appeared in just three games for the Hawks before being traded to the Minnesota Timberwolves. His final stop came with the Orlando Magic during the 2017-2018 season.

Throughout his career, Payne was known for his close relationship with Lacey Holsworth, a young cancer patient at St. Johns Hospital in Michigan. Everyone who followed college basketball knew about Payne and Lacey.

The two met when Payne visited her at the hospital during his Michigan State career, and the two formed a friendship that included spending time together and cheering each other on.

Through her friendship with Payne, Lacey’s family attended the Dick Vitale Gala to help benefit cancer research for children. Vitale — who also battled cancer this winter and recently announced he’s cancer-free — spent time with Lacey and her parents before Payne’s final game at the Breslin Center.

“It’s great to see a love affair in a situation like that where there’s such love, respect, and admiration,” Vitale said.

Tue May 10 , 2022
EL PASO, Texas (KTSM) – With summer quickly approaching, a local non-profit organization is looking to reach out to young children and get them moving outside and into sports. The El Paso Teachers Association submitted the A&A All the Way Foundation, which is Aaron and Alvin Jones’ foundation, for consideration for the […] 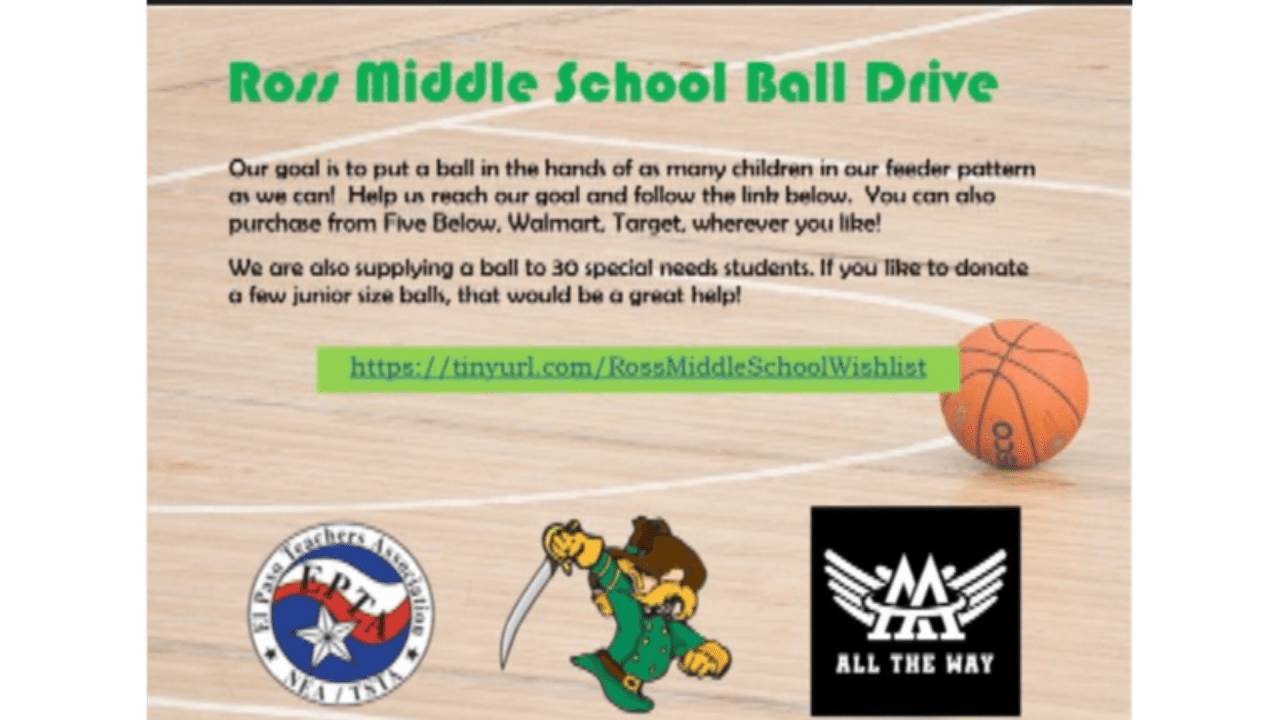