Erie recently lost two native sons who made it to the top of the sports world. Dave Wickersham, who was born in West Springfield and who grew up here, pitched in the major leagues for 10 seasons. He died at 86 on June 19 in Overland Park, Kansas. And Hobie […]

Erie recently lost two native sons who made it to the top of the sports world.

Dave Wickersham, who was born in West Springfield and who grew up here, pitched in the major leagues for 10 seasons. He died at 86 on June 19 in Overland Park, Kansas. And Hobie Billingsley, one of the world’s best diving coaches who mentored more than a dozen Olympians, died July 16 in Bloomington, Indiana, at the age of 95.

Wickersham, who pitched for the Kansas City A’s, Detroit Tigers, Pittsburgh Pirates and Kansas City Royals, was a crafty right-hander who won 19 games for the Tigers in 1964. He was later moved to the bullpen when the Tigers starting pitchers included Dennis McLain, Mickey Lolich, Earl Wilson and Joe Sparma.

More:Dave Wickersham, whose 1964 ejection cost him shot at 20-win season for Tigers, dies at 86

I remember a speech Wickersham made at a local sports banquet when he kiddingly lamented his banishment to the bullpen. “The Tigers told me they wanted to keep the hard-throwing pitchers in the starting rotation,” he said. “I threw hard, too, but my pitches just took a bit longer to make it to the plate.”

Go find the New York Times obituary on Billingsley, whose accomplishments as a coach and diving innovator were incredible. When Hobie was a boy in Erie, he and his mother endured terrible poverty. Billingsley said he learned to swim at a local YMCA, and he developed his innovative coaching techniques by studying diving pictures on the wall.

More:Hobie Billingsley, who helped create one of college sports’ greatest dynasties, dies at 95

● We were just about to leave for the horse races at Presque Isle Downs on a recent Friday when I called to double-check on the starting time. Lo and behold, Friday racing has been canceled for the rest of the season. Something is amiss.

● Send a card to Ed Wellejus, the longtime Erie Times-News editorial page editor and author, who is coping with illness. Ed was one of the giants of local journalism and he was always a gifted historian and storyteller — not to mention a really good guy.

● Mercyhurst University has lined up some big names for the 2022-23 season of its Institute for Arts & Culture. Bernadette Peters will open the season at the D’Angelo Performing Arts Center on Sept. 17. She will be followed by Fran Lebowitz on Oct. 6, Michael Feinstein on Oct. 26 and many others.

● When I picked up a copy of Cleveland writer Dan Coughlin’s book, “Crazy, With the Papers to Prove It,” at the recent Great American Book Sale, I was surprised to find an extremely funny profile of Erie native Don Elbaum. Coughlin really captures the boxing promoter well.

From the Archive:Boxing promoter Don Elbaum, who grew up in Erie, fondly recalls Ali

● August is just days away, which means Erie can look forward to two of its best local ethnic festivals. St. Paul’s Italian Festival is set for Aug. 12-14, and Zabawa, Erie’s Polish festival at Holy Trinity Catholic Parish, is scheduled Aug. 26-28.

More:Erie-area community fairs begin in August. Here’s what you need to know

Kevin Cuneo can be reached at [email protected]. 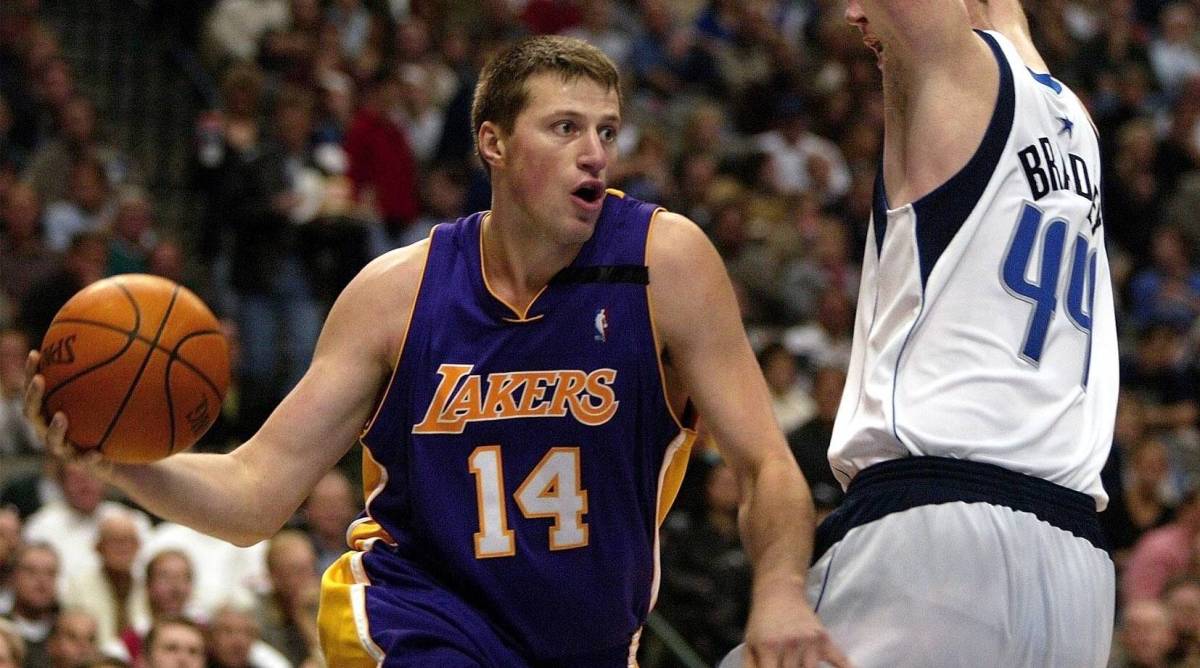