While most of the world is celebrating “May the Fourth” as a Star Wars holiday, it’s Erin’s birthday. But that’s not all. Her co-host on the “Calm Down with Erin and Charissa” podcast, Charissa Thompson, was also born on May 4.

“Happiest of Birthdays to our AMAZING ladies, @ErinAndrews, @CharissaT, of the @calmdownpodcast!” their podcast’s official Twitter account said. “As beautiful, intelligent, and hilarious women who never shy away from telling a story, you deserve nothing but the best today. We love you guys! It’s time to party!!”

Andrews’ clothing line, WEAR, also got in on the action.

“Join us in wishing a VERY HAPPY BIRTHDAY to @erinandrews who’s always looking #Fabulous from head to toe! We wouldn’t be here without you.. literally! WE LOVE YOU ERIN!” the account said.

We’re still waiting to hear from her longtime partners, Joe Buck and Troy Aikman. The couple opted to leave for ESPN rather than sticking around at FOX for the foreseeable future.

Wed May 4 , 2022
The products featured in this article have been independently reviewed. When you buy something through the retail links on this page, we may earn commission at no cost to you, the reader. The Sports Illustrated editorial team is not involved in the creation of this content. Learn more here. Big […] 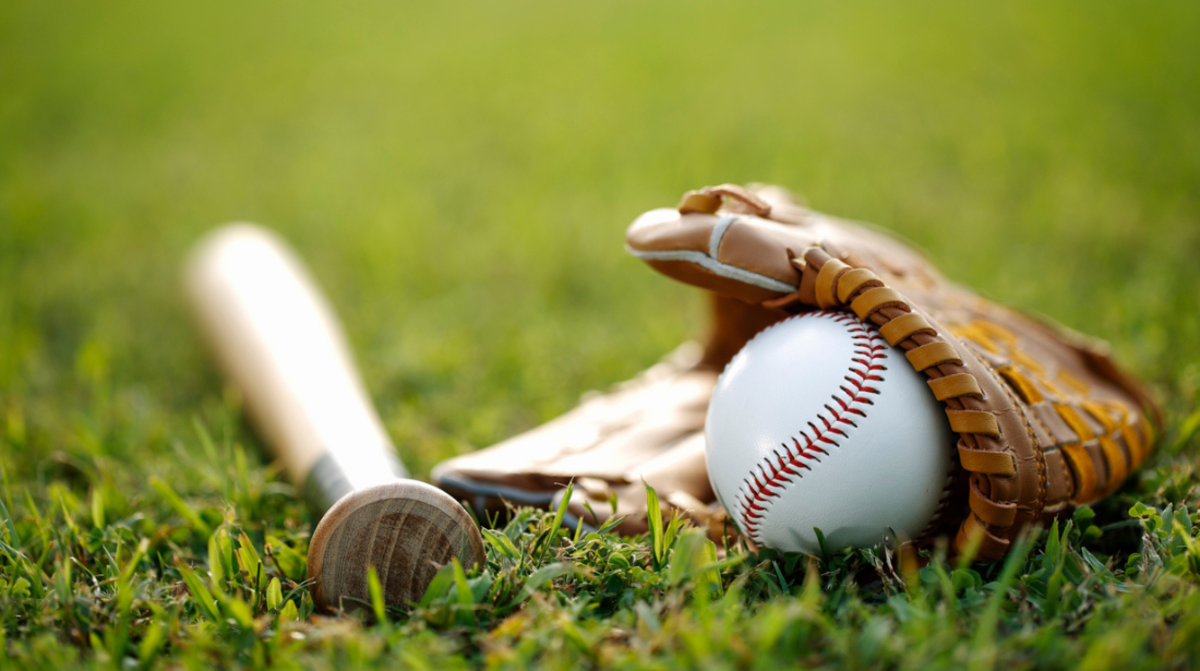