The 8-seed North Carolina Tar Heels beat the 2-seed Duke Blue Devils 81-77 in the NCAA Tournament’s Final Four on Saturday night. A Final Four game featuring college basketball’s rivalry was sure to be intriguing regardless, but it really was an absolutely incredible game that featured 18 lead changes. North […]

The 8-seed North Carolina Tar Heels beat the 2-seed Duke Blue Devils 81-77 in the NCAA Tournament’s Final Four on Saturday night. A Final Four game featuring college basketball’s rivalry was sure to be intriguing regardless, but it really was an absolutely incredible game that featured 18 lead changes. North Carolina advances to the National Championship, where they’ll face Kansas on Monday night.

And with the Duke loss, it became the final game of Mike Krzyzewski’s amazing career.

North Carolina beats Duke to advance to the National Championship!

“And Coach K’s legendary career has come to a close.”- Jim Nantz pic.twitter.com/yfW5YpnNVs

Krzyzewski spoke to TBS reporter Tracy Wolfson after the game.

Coach K reflects on his final Duke game at the #MFinalFour pic.twitter.com/mnlgIUFZLs

Coach K has been the Duke head coach since 1980, and he led the Blue Devils to five national titles and 13 Final Fours. He also served as head coach for three gold medal-winning USA men’s basketball teams in the Olympics.

“I’m gonna miss him. … [and] what he’s done for Carolina basketball.”@TheJetOnTNT takes a moment to thank Coach K 🙏 #MFinalFour pic.twitter.com/uOArB8nImV

The reaction to Coach K’s career-ending game has featured a lot of tributes, and also has featured some mocking. Here’s a sampling of how it looks on Twitter:

His resume is unmatched 🐐✔️

What a career for Coach K #MarchMadness pic.twitter.com/Nc06qr0Epd

What a game. What a run. What a career.

Coach K set up his @DukeMBB players for success after college with 68 of them being drafted to the NBA 🏀 pic.twitter.com/LTXYypZF8c

I’ve known Mike Krzyzewski and his family for 34 years. He is a fierce competitor who never lost sight of what is really important in life. A molder of young men and a true example or what servant leadership is about. Thanks Coach K for all your contributions to this great game.

Coach K should come back for another year. It can’t end like this. It should end on a perfect note: another embarrassing loss, but next year.

North Carolina handed Coach K his first ever loss as Duke’s head coach back in 1980.

It also handed Coach K a loss in his final game at Cameron Indoor.

It also defeated Coach K in his final game as Duke’s head coach.

Have sports equipment you don't need? Here's how you can donate it

Thu Apr 14 , 2022
BY: Aajene Robinson A local auto seller is taking up donations for a school in need of sports equipment. Skyland Auto and Tire is collecting donations for Central Elementary School’s physical education department. The school needs Wiffle ball bats, helmets, gently used gloves, balls and any other athletic equipment. All […] 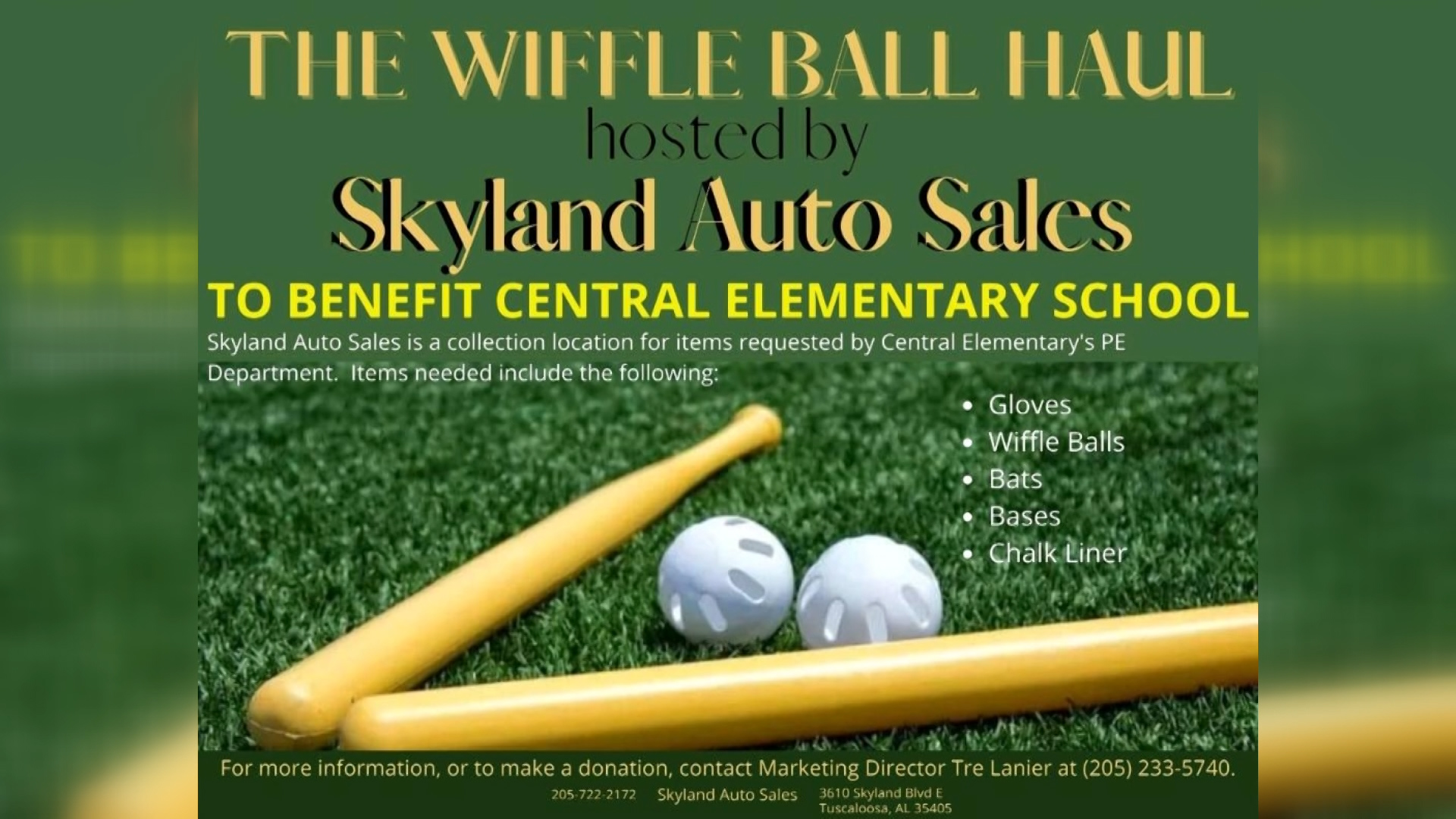