Magic Johnson could take Showtime to the Mile High City.

According to Sportico’s Scott Soshnick and Eben Novy-Williams, the former Los Angeles Lakers icon has joined a group led by Philadelphia 76ers governor Josh Harris to bid on the Denver Broncos.

The NFL franchise is expected to draw the highest price paid for a sports franchise, surpassing the $3.3 billion Joe Tsai spent to buy the Brooklyn Nets in 2019.

Adding an NFL team to his already impressive portfolio would only cement Johnson’s off-the-court legacy.

Others fans uncertain of his football acumen joked about Johnson’s tendency to post robotic-sounding tweets when watching sports.

One would imagine Johnson is more excited about potentially owning the Broncos than Homer Simpson. While his group will likely need to bid more than Hank Scorpio, it’d still be pretty good.

The Simpsons episode in reference, “You Only Move Twice,” aired on November 3, 1996. Soon after, the Broncos won back-to-back championships behind John Elway and Terrell Davis before Peyton Manning led them back up the mountaintop in the 2015 season.

Denver hasn’t made the postseason since, but that could change after acquiring Russell Wilson this offseason. The new quarterback may make the franchise more appealing to Johnson and other bidders.

Thu May 5 , 2022
From cleats to shoulder pads, if you have a kid in sports, chances are you’ve had trouble finding some of their equipment this season. SCRANTON, Pa. — Parents scrambling to find sports gear for their kids this season have found some luck at Battaglia’s in Scranton. “We’ve had a lot of […] 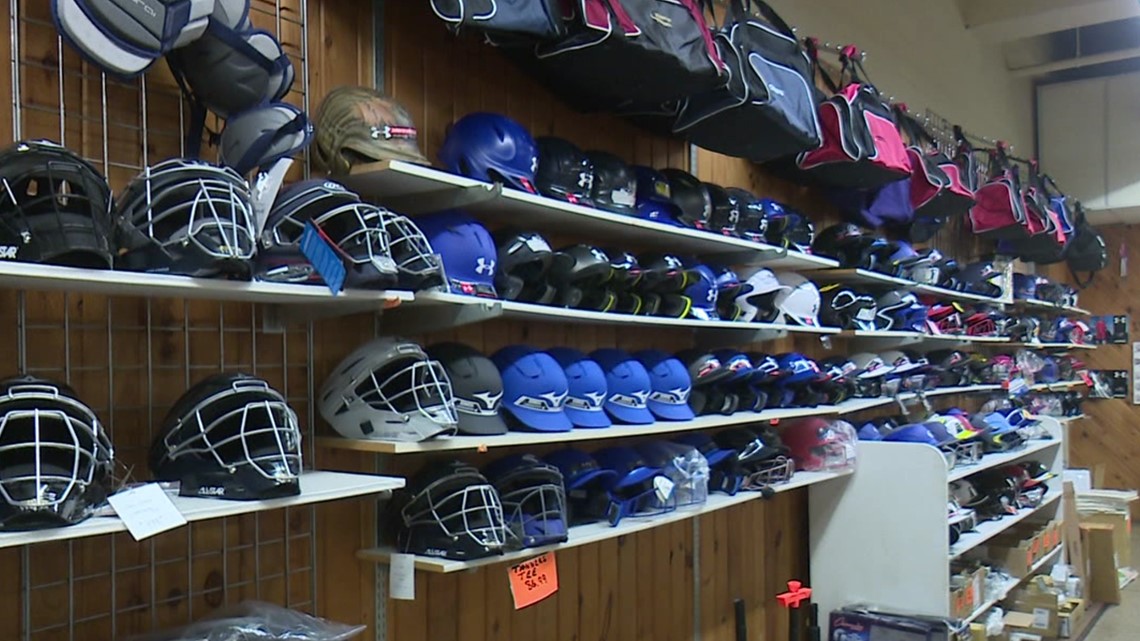