SPOKANE, Wash. — John Clayton, renowned football and sports journalist, has died at the age of 67.

Clayton was a National Football League writer and senior writer for ESPN.com. He was such a prolific journalist, he received the Dick McCann Memorial Award from the Pro Football Hall of Fame in 2007.

Just about every sports outlet showed respect to Clayton on social media after his passing, including most sports teams, like the Seattle Mariners.

We join the sports community in mourning the passing of Hall of Fame broadcaster and Seattle legend, John Clayton. Our thoughts are with his friends and family. pic.twitter.com/PG3lY0aanh

Many also reminded the public of Clayton’s legendary commercial with SportsCenter, where he poked fun at rumors claiming he had a ponytail.

John Clayton will be remembered in so many ways, from how he looked after his wife Pat, to the mark he made in reporting, to the standard he set. He dedicated his life to his wife and to football. He was a pioneer, a caretaker, a Hall of Famer and a slayer, in every sense. pic.twitter.com/34rFeSjiEW

Clayton, a Seattle resident, was a fan favorite in the Northwest. He worked at 710 AM ESPN Seattle and The News Tribune in Tacoma.

Clayton died in Bellevue, Washington from an unspecified brief illness prior to his death. He will be missed.

COPYRIGHT 2022 BY KXLY. ALL RIGHTS RESERVED. THIS MATERIAL MAY NOT BE PUBLISHED, BROADCAST, REWRITTEN OR REDISTRIBUTED.

Tue Mar 22 , 2022
Winter sports equipment, including skis, snowboards, and ski poles, are usually treated differently than standard baggage. Indeed, their long and thin dimensions are drastically different from the average suitcase and thus require special handling and care. Today, let’s take a look at things you need to know when transporting this […] 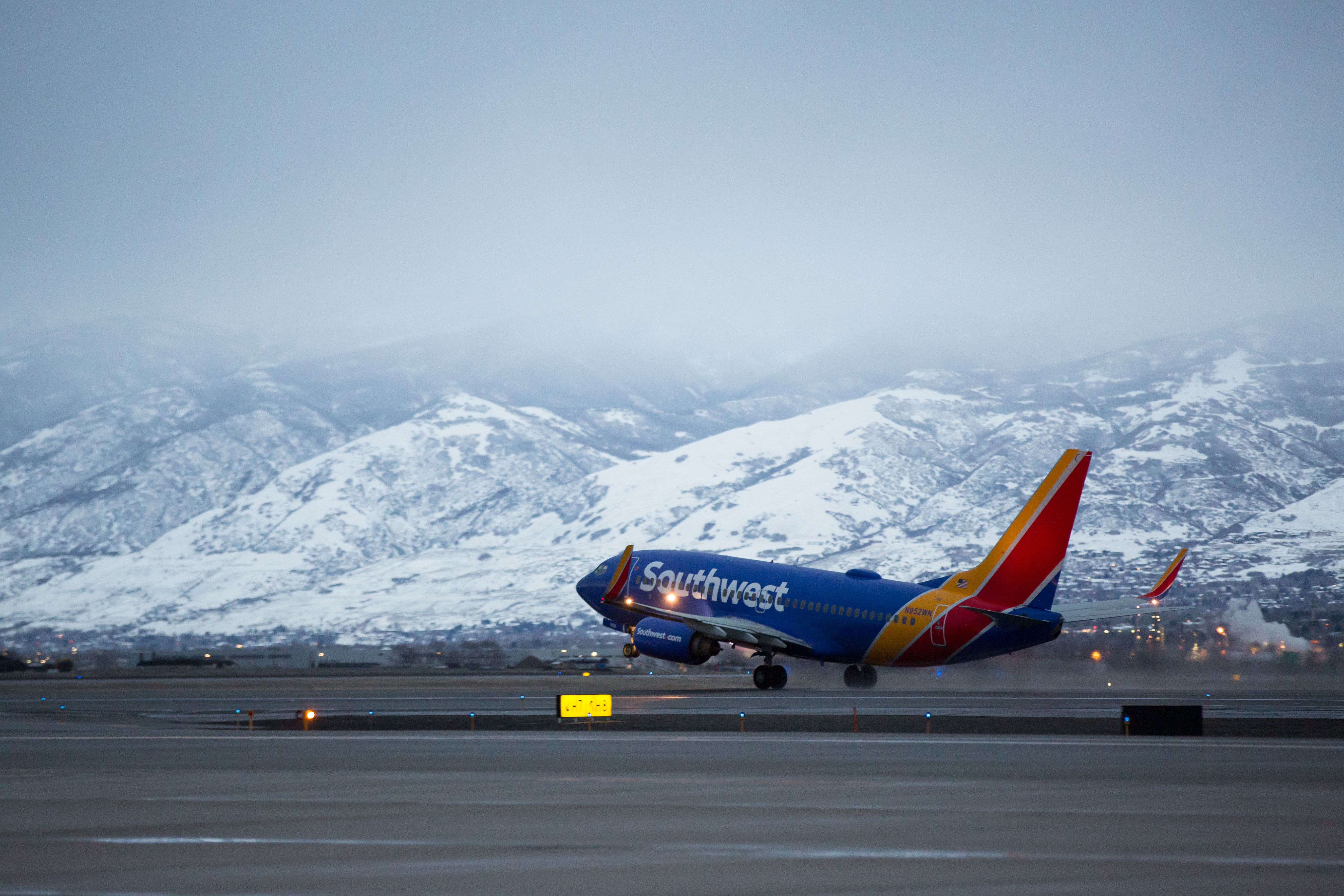