MELBOURNE, AUSTRALIA – JUNE 09: Lionel Messi of Argentia walks from the ground at half time during the Brasil Global Tour match between Brazil and Argentina at Melbourne Cricket Ground on June 9, 2017 in Melbourne, Australia. (Photo by Darrian Traynor/Getty Images for ICC) It’s no secret that the world’s […]

It’s no secret that the world’s premier athletes make a lot of money Nevertheless, it’s staggering to see just how much they accrue.

Sportico and Forbes each released list of the world’s highest-paid athletes in 2021. While LeBron James tops Lionel Messi on Sportico’s list, Forbes reverses those two icons.

Cristiano Ronaldo and Neymar follow on both lists, with boxer Canelo Alvarez and tennis legend Roger Federer (almost entirely on the strength of endorsements) making each top 10.

Sportico broke down its top 100 by sport, revealing NBA and NFL dominance.

Twitters users took notice of the heavy basketball presence on top. James Harden’s inclusion at No. 9 on Sportico’s rankings especially raised some eyebrows amid a down season.

While no NFL star made Sportico’s top 10, Forbes put Tom Brady at No. 9. The quarterback is in line to earn even more when retiring and joining the FOX booth as a broadcaster.

Tennis stars Naomi Osaka and Serena Williams are the only women on Sportico’s list.

By Sportico’s calculations, 23 athletes made over $50 million last year. James led everyone with $90 million in endorsement revenue. 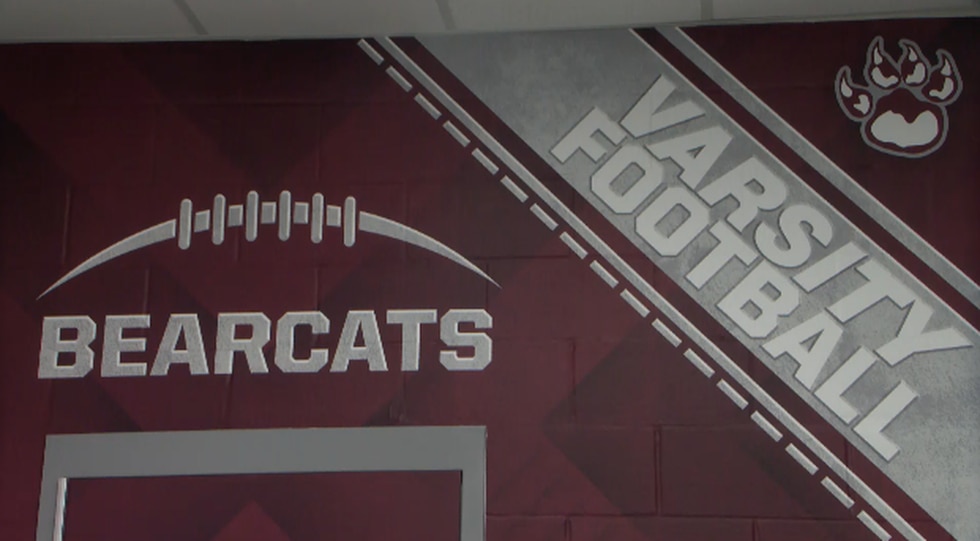