Tony Dungy is a Pro Football Hall of Fame head coach, having won a Super Bowl with the Indianapolis Colts and compiling a 139-69 record over 13 years leading the Colts and Tampa Bay Buccaneers. He’s often considered one of the NFL’s elder statesmen and an ambassador for the league […]

Tony Dungy is a Pro Football Hall of Fame head coach, having won a Super Bowl with the Indianapolis Colts and compiling a 139-69 record over 13 years leading the Colts and Tampa Bay Buccaneers.

He’s often considered one of the NFL’s elder statesmen and an ambassador for the league and sport. However, Dungy also tends to court controversy with some of his religious and political stances. Among them, Dungy has long held some pretty apparent anti-LGBTQ views.

Right after the Colts won the Super Bowl, the NFL coach openly campaigned for a constitutional amendment banning gay marriage. In 2012, he tweeted his dismay about President Obama’s changing views on marriage equality. In 2013, he said that he disagreed with the “lifestyle” of openly gay NBA player Jason Collins. And in 2014 he made homophobic comments about openly gay NFL player Michael Sam, saying that if he were still a coach he would not have drafted the player because of it. Dungy got in hot water after he defended Jon Gruden right before emails showing the former Raiders coach using homophobic language emerged as well.

So when Dungy showed up at a press conference to stand behind Florida governor Ron DeSantis as he signed a $70-million bill that “prioritized resources for Florida fathers,” not too many people were surprised. DeSantis has been in the news recently for signing and strongly pushing what has been referred to as the “Don’t Say Gay” bill, which bans Florida classroom instruction about sexual orientation or gender identity.

Dungy started a foundation called “All Pro Dad,” a fatherhood program that is part of “Family First,” a non-profit that uses Christian ethics to push ideas about what families should be like.

Tony Dungy revealed his true self a few years ago when he said he wouldn’t want an openly gay player on his team. So of course he’s appearing alongside anti-LGBT extremist Ron DeSantis. When people tell you who they are, believe them the first time.

Tony Dungy. Exactly who we thought he was.

*waits for the Stick to Sports crew to come for Tony Dungy* pic.twitter.com/LK3LVwe6x9

Spoiler Alert: I worked with him. Tony Dungy’s reputation is not spotless, and his Michael Sam comments disqualified him from being considered an example of loving fatherhood. https://t.co/WCjgSOPWn0

Tony Dungy lives in fantasy land with the rest of the Trump/DeSantis fanboys. This myth has been statistically debunked year after year, and even the most absurd claims aren’t anywhere near “95%”. https://t.co/vj8jQhSZwFhttps://t.co/2iAnBrz5sA https://t.co/ecrK2dgzG2 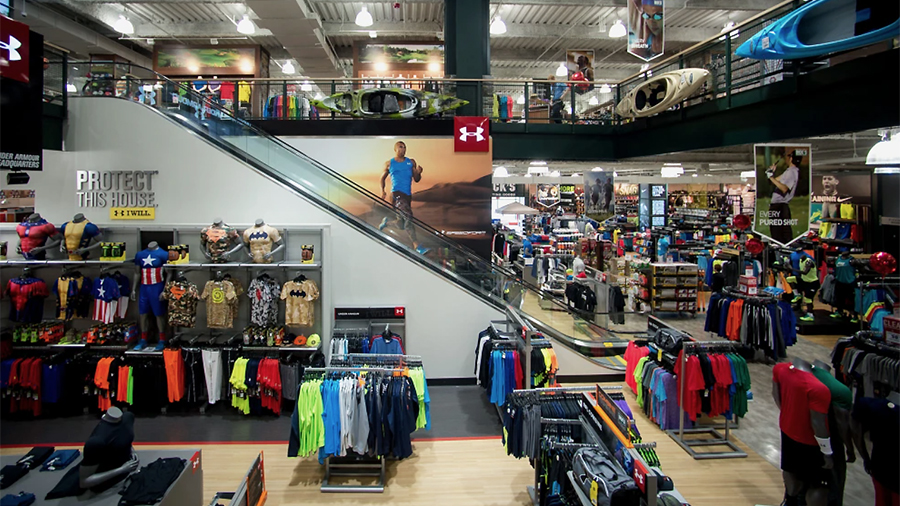