Devastating news hit the Oregon Ducks program Wednesday night when it was announced that tight end Spencer Webb suffered a fatal head injury while near Triangle Lake. According to the Lane County Sheriff’s Office, the incident appears to be accidental and is under investigation. Webb was 22 years old. He […]

According to the Lane County Sheriff’s Office, the incident appears to be accidental and is under investigation.

Webb was 22 years old. He was entering his fifth-year junior season this fall and was a projected starter for the Ducks football team.

Ducks head coach Dan Lanning tweeted, “So full of life in every moment of the day. Your smile and energy will be missed Spencer. I love you!”

“We are deeply saddened to learn of the passing of Spencer Webb,” Oregon’s football program tweeted. “Our hearts go out to his family, teammates, and friends at such a difficult time. We will miss Spencer greatly.”

We are deeply saddened by the tragic passing of Spencer Webb.

On behalf of all of us at Oregon State, our thoughts and prayers are with the Webb family and Oregon Football community during this difficult time.

Long Live Spencer “Spider” Webb 🕸🕸🕷🕊🙏🏽 Always said I got your back through thick and thin. Will always. Love you 4L lil bro🖤💔 pic.twitter.com/aT8Xc8r20n

We join the Oregon Football community in mourning the sudden and tragic loss of Spencer Webb. Our condolences and prayers are with his family, friends, and teammates during this difficult time. https://t.co/T29Lvelb4F

This is how I’ll remember Spencer Webb. He had a passion for helping others and being there for people. He had a special desire to give back and to inspire the next generation. He was a role model and a positive influence to everyone who had the pleasure of meeting him. RIP 🕸🙏🏻 pic.twitter.com/ATWJXOA9b0

Spencer Webb…dude hit me up every morning about how he would be our best pitcher. Praying for the Webb family, friends, and @oregonfootball players, staff 🙏. #GoDucks

Our hearts are heavy after the passing of Spencer Webb.

We’re thinking of the Webb family and Oregon Football Family and community today, reflecting on a life gone too soon. 💚

Heartbroken to hear about Spencer Webb. He seemed like an amazing person and loved by all. It’s #GoDucks tonight – there are few things as difficult as losing a teammate. Many prayers being sent to his friends and family 🙏💚 #18

Thu Jul 21 , 2022
The Arena Media Brands, LLC and its partners may receive compensation for links to products and services on this website. The Sports Illustrated editorial team is not involved in the creation of this content. amazon.com Prime Day 2022 started Tuesday, July 12, 2022, and will come to an epic conclusion today. […] 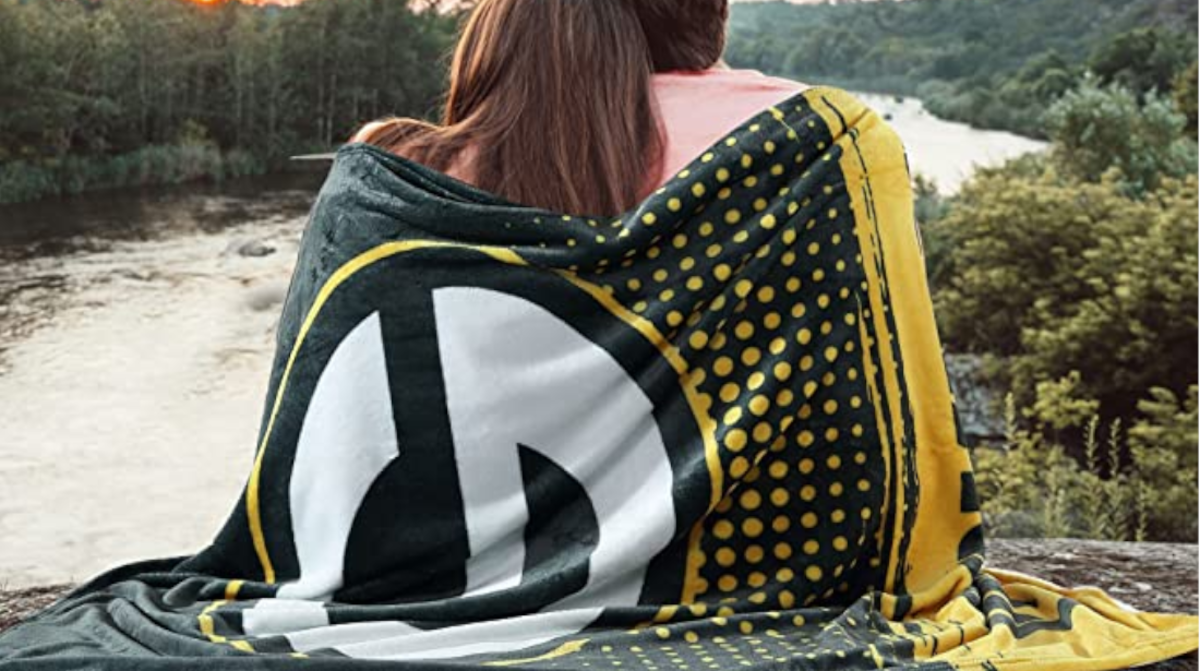