NEWYou can now listen to Fox News articles! In the wake of former Japanese Prime Minister Shinzo Abe’s assassination, sports fans from around the globe took to social media to recall one of the foreign leader’s most endearing moments on the world’s biggest stage.  During the closing ceremonies of the […]

In the wake of former Japanese Prime Minister Shinzo Abe’s assassination, sports fans from around the globe took to social media to recall one of the foreign leader’s most endearing moments on the world’s biggest stage.

During the closing ceremonies of the 2016 Rio Summer Olympic Games, a video was played showing Abe running late on his way to accept the official handover as Japan was set to host the next Games in Tokyo.

He suddenly transformed into Super Mario, the iconic Nintendo video game character, and jumped into the classic green pipe. He then appeared on stage dressed as Mario and was met by loud applause.

“To be honest, when [Tokyo Olympic Organizing Committee head Yoshiro] Mori first came to me with the idea [of appearing at the closing ceremony dressed as Super Mario], I didn’t like it [laughs],” Abe said in 2020, via Japan Today. “‘Is it really OK for a prime minister to dress up like Mario?’ I asked. As much as possible, I wanted to avoid any politicizing of the Olympics, and it’s a 20-hour flight to Rio.”

However, following the crowds’ reaction, Abe was pleased with his decision.

​​”When I appeared in the stadium, the applause was tremendous, and after that at international conferences world leaders would tell me ‘I saw you dressed as Mario!’”

Abe is largely credited with securing the Olympics for Japan. He assured IOC members at the time that the meltdown of three nuclear reactors in 2011 from an earthquake and tsunami was “under control.”

Abe, 67 was assassinated in a shooting while giving a speech on a street in Nara in western Japan Friday morning. A male suspect was arrested at the scene and an apparent homemade gun was confiscated. He was identified as Tetsuya Yamagami, 41, Nara prefectural police confirmed.

Fox News’ Brie Stimson and The Associated Press contributed to this report.

Paulina Dedaj is a Digital Reporter for Fox News and Fox Business. Follow Paulina Dedaj on Twitter at @PaulinaDedaj. If you’ve got a tip, you can email Paulina at [email protected]

How to Organize Your Sports Gear

Mon Aug 1 , 2022
If you are a parent of many kids who play sports or an active individual invested in many different activities, you probably have sports gear all around your house or garage. The lack of organization and feeling of clutter is enough to make any parent or individual crazy. Some people […] 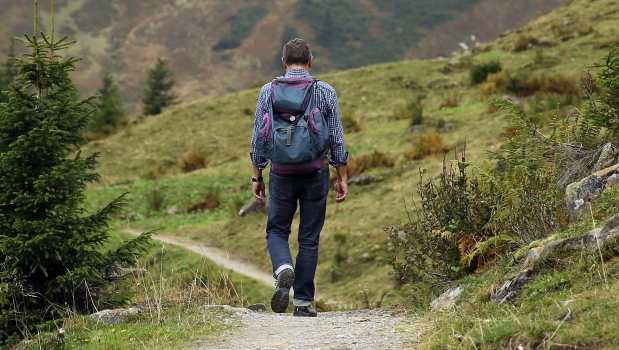