Multiple members of the sports world reacted unfavorably to Nick Saban stating Deion Sanders and Jackson State paid a player one million dollars to join their program. Here are a few of those reactions. Shannon Sharpe – NFL Hall of Famer Unc Shannon Sharpe went off on Nick Saban for […]

Here are a few of those reactions.

Unc Shannon Sharpe went off on Nick Saban for what he said about Deion Sanders & Jackson State @ShannonSharpe pic.twitter.com/9cuDtJnLfp

Hahahah what he really mean when he said do it the right way, drop it on they front door and leave https://t.co/Uk3XkIkNJS pic.twitter.com/N9re111HMq

Hahahhaha @mikerodak y’all been paying for players since the 80s offered me 6 figures in 99/00 and gave Albert Means and his coaches 6 figures during that time and now y’all swear y’all not paying anyone? Like the kids say, CAP! Y’all was NIL before NIL. https://t.co/wAlRtMMr0m

Shit Trap 02/03 I was offered 60k just to come on a visit to help with recruiting when they were on probation. So yeah I know what you mean when they been paying for years.

Two things in life can be true:

1. Nick Saban is the greatest college football coach any of us have seen
2. He came off looking bad tonight

Nick Saban politicking the NCAA to do his bidding so his program can continue running a monopoly knowing the NCAA will look the other way when it comes to Alabama. This is a pathetic look. https://t.co/N16wVXJqp3 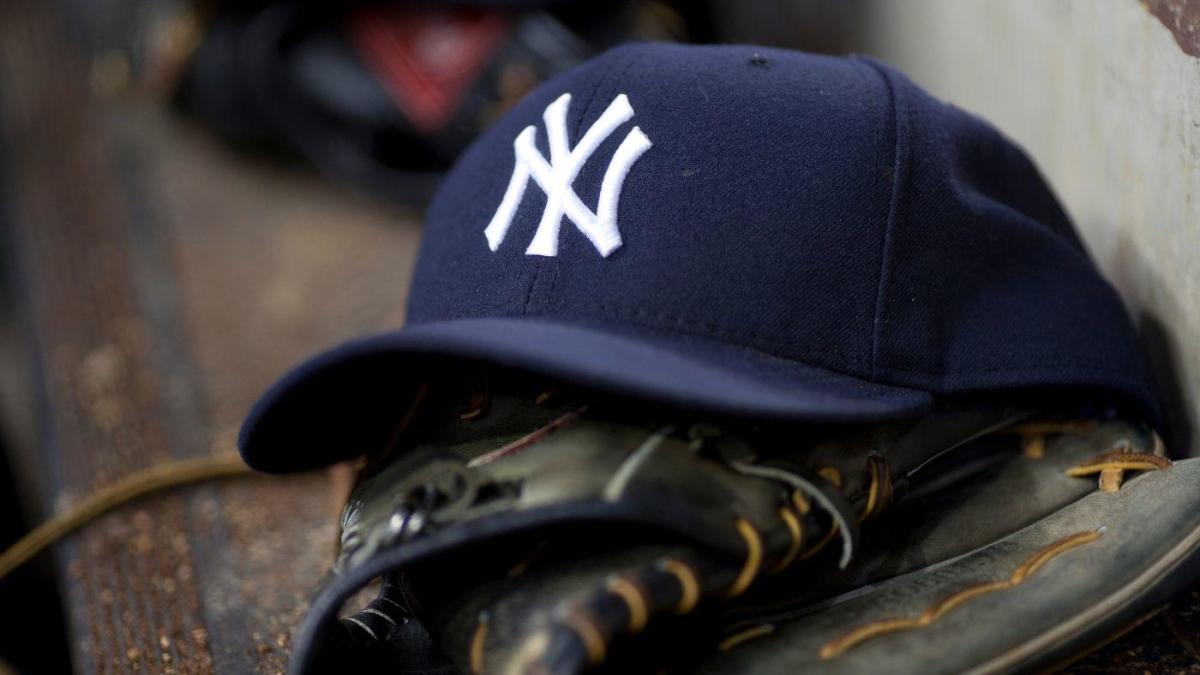