The Springfield Athletic Sporting Club is coming into full fruition.

Related:What we know about Springfield’s new soccer entry into the USL League 2

According to Gartung, the core of the team comprises of players from University of Illinois Springfield.

“In general, everybody was really, really welcoming,” Gartung said of coming to the area. “That was amazing to see everybody’s open. Everybody’s trying to help me. They see what I’ve done here now so far with the training with the boys.

“They appreciate that I go out and meet people. It’s interesting, because there’s a lot of interest in soccer, I can see that. That’s why USL gave the franchise to this area.”

Gartung, originally from Germany, previously coached on Philadelphia Union’s affiliate in the USL Championship tier and quickly connected with UIS and the Springfield Area Soccer Association.

The newly assembled team started to practice about a month ago in Riverton.

“I think that’s my strength. I really enjoy working with young, talented and ambitious players, and that’s what is the case here as well,” Gartung. “I think I have some interesting players on my roster, so I’m enjoying the last three weeks training in the morning, training in the afternoon. That’s what I’m doing.”

He described the inaugural season as laying the groundwork for the future.

“First and foremost for me it’s important that the people in Springfield go to a soccer match maybe on a Saturday evening and check out what we are doing,” Gartung said. “And hopefully they get attracted by what we are doing so that they’re coming back.

“That’s my main goal, to spark a fire here a little bit more in terms of professional soccer because you have the sources here with a lot of kids, other recreational programs and to show the pathway a little bit. That’s where you could end up on the USL team. The matches will be live streamed. I think that’s a new level here.”

Mon May 16 , 2022
Day three at the SEA Games 2021 (Postponed to 2022) and there’s a lot to look forward to. Here’s a full preview of the event which will give you a good overview of what’s going on and the stars of these Games to watch out for. Carlos Yulo and USA […] 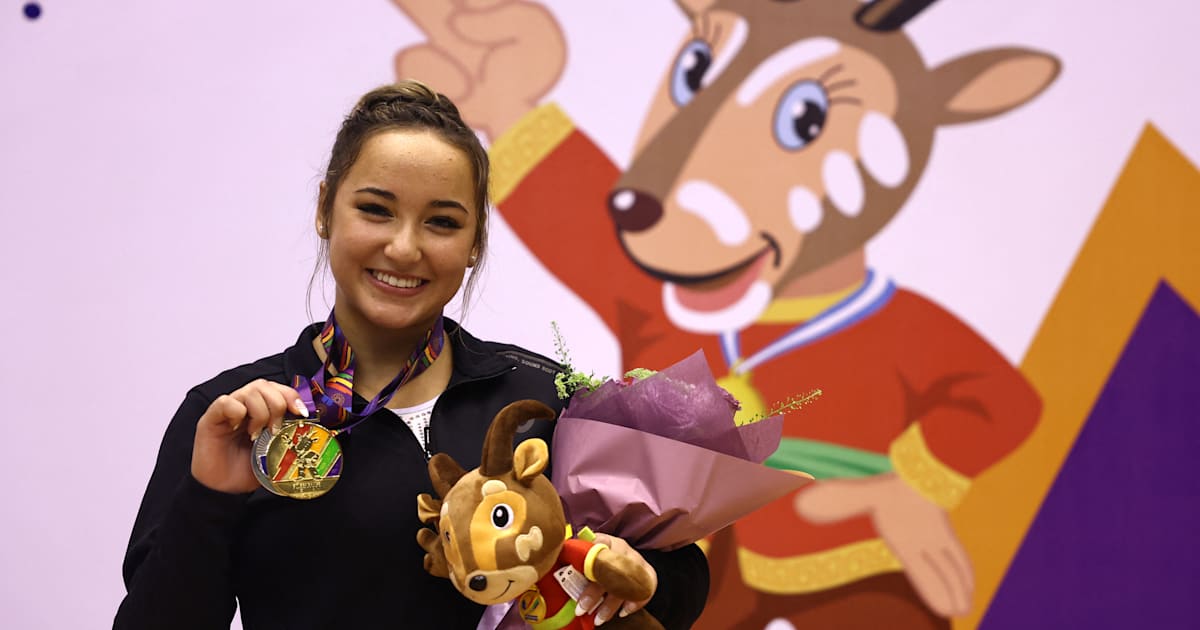