Swimming Australia has hit out at a conservative activist group ­ after some of its biggest stars appeared in a campaign against trans women in sport.

Swimming Australia has hit out at conservative activist group ­Advance and threatened legal action after some of its biggest stars appeared in a campaign against trans women in sport.

Targeting “woke” politicians like the independent member for Warringah Zali Steggall, the group sent moving billboards emblazoned with the slogan “Women’s Sport is Not for Men” to several locations in Sydney.

Ms Steggall uploaded a picture of one of the billboards to Twitter asking whether Advance has sought consent or approval to use the images.

In that particular seat, the issue of trans women in sport has become a hot topic as Ms Steggall’s contender Katherine Deves has had her social media past scrutinised.

Ms Deves once declared that trans teenagers are “surgically mutilated” and that she’s “triggered” by the rainbow Pride flag. And, more recently it was revealed she believes there’s a link between cross-dressing men and trans women being “sexual predators, even serial killers”.

They have all spoken on the complicated debate over the past week. However, none had been consulted by Advance, and Swimming Australia (SA) did not give consent for the use of their images.

SA said its lawyers have demanded the billboard be shelved — after confirming that permission had not been sought from either SA or its athletes.

“Swimming Australia strongly condemns the use of imagery of our athletes, past and present, by the Advance Australia party in recent political advertising,” chief executive Eugenie Buckley said in a statement.

“Consent to use the imagery was never sought prior to its publication, neither from Swimming Australia nor the individuals involved. For clarity, if it was sought it, would have been categorically denied.

“Swimming Australia believes in a competitive environment that is inclusive, fair and equitable for all athletes at the same time. Ultimately, all Australians deserve to feel welcome, safe, valued and celebrated in swimming.”

Aussie Olympian McKeon last week weighed in on the ongoing transgender sporting debate, admitting she finds the idea of competing against a biological male a “concern”.

McKeon, who won five gold medals in the pool in Tokyo, said she doubted whether she would ever be faced with the scenario, but stressed the importance of fairness in competitive sport.

“I mean, I personally wouldn’t want to be racing against someone who is biologically a male, so that’s a concern,” McKeon said at Griffith University’s A Better Future For All seminar, as reported by InQueensland.

“But now that it’s a growing thing, the sport has to think about how to handle it and how to deal with it, because you do want to be inclusive, but you don’t want to have females racing against swimmers who are biologically male because it’s just not fair.”

The 29-year-old swimming champion’s comments come after fellow Aussie Olympian Emma McKeon said earlier this week she wouldn’t want to race against a biological male “because it’s just not fair”.

Speaking to Nine’s Today on Thursday, Seebohm said she agreed with McKeon.

“Of course, biological males are always going to be faster and stronger than I will ever be in my life,” she said.

Fraser adds her voice to the debate

Most recently, Dawn Fraser has weighed into the transgender sporting debate, calling for separate competitions to ensure fairness.

The swimming legend said Ms McKeon was correct in saying this week it would be unfair for women be to forced to swim against a “biological” male.

“Why don’t transgender people compete against each other. That would solve all the problems?” 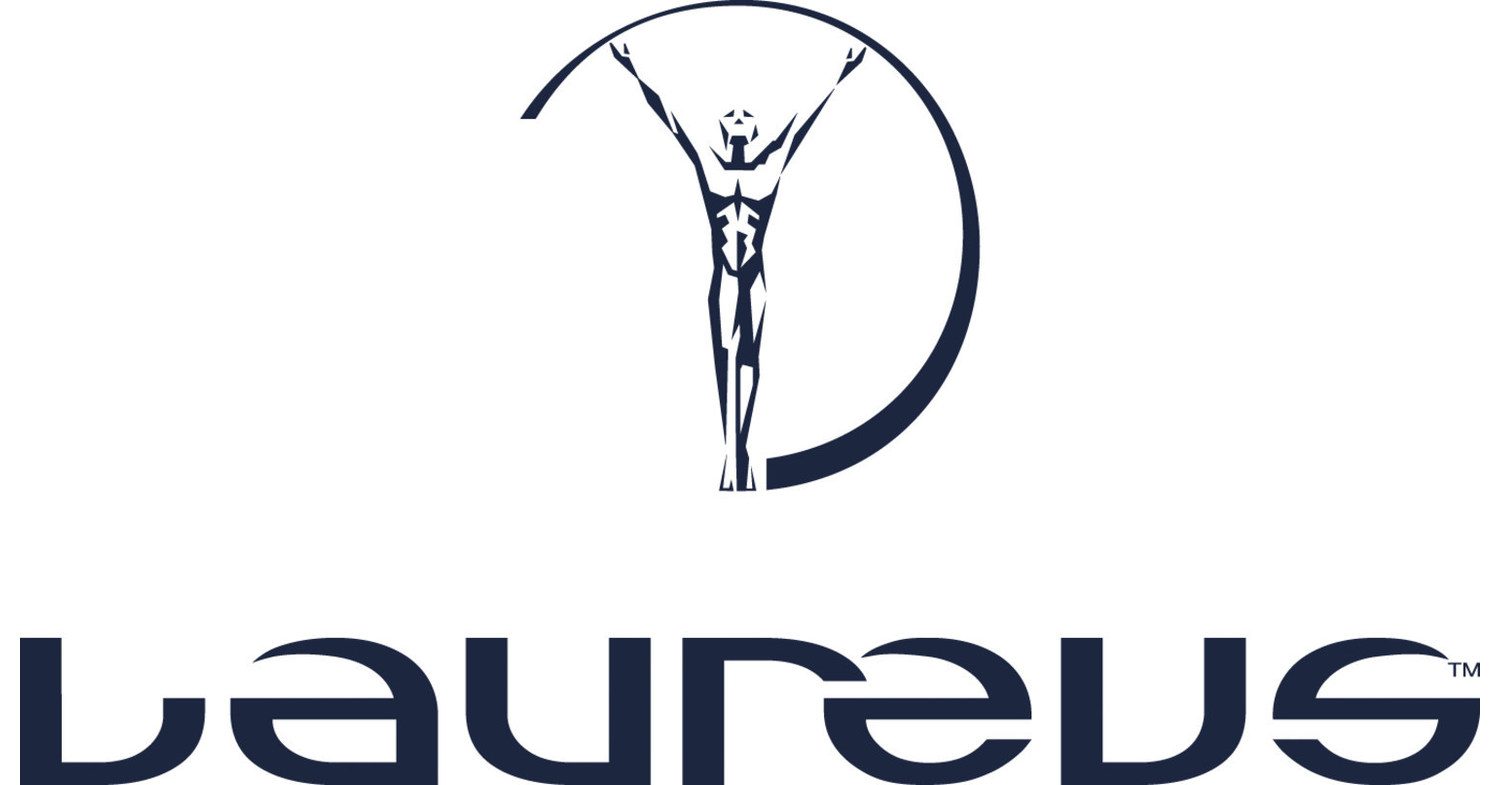