After two wildly successful seasons, the soccer comedy-drama Ted Lasso got renewed for a third season. Sadly, the third season will be the last one as well.

Speaking to the Sunday Times, Ted Lasso star and writer Brett Goldstein said that season 3 will be written as the show’s final season. But he couldn’t help but throw in the joke that “everyone dies” at the end of it.

“We are writing it like that (as if it ends),” Goldstein said. “It was planned as three. Spoiler alert — everyone dies.”

Goldstein’s statement echoed the words of showrunner Jason Sudeikis, who indicated that he didn’t expect it to run beyond three seasons. Sudeikis, who plays the title character, said back in 2021 that he envisioned the story having three arcs and that he’s grateful enough to be given the chance to have three seasons to begin with.

“The story that I know is the one that I wanted to tell, and so that’s the one we’re telling with the help of numerous people in front of and behind the camera, so it’s by no means me typing every key stroke and saying every word,” Sudeikis told Entertainment Weekly last year. “It’s nowhere near like that. But the story that’s being told – that three-season arc – is one that I see, know, and understood. I’m glad that they are willing to pay for those three seasons. As far as what happens after that, who knows? I don’t know.”

As you might expect, sports fans are practically despondent over the news:

Ted Lasso, the story of an American football coach who gets hired by an English soccer club, premiered on Apple TV+ in 2020 and was immediately met with universal critical acclaim.

The first season earned a combined 20 Emmy nominations – a record for a comedy’s first season. Jason Sudeikis, Brett Goldstein, Hannah Waddingham and the show itself all won top honors for their performances.

It’s rare that any sports-centric show reaches as much critical acclaim as a comedy. But Sudeikis, Goldstein and the rest really distinguished themselves with this one.

Ted Lasso may be coming to an end, but it could lead to a surge in new sports-themed IPs.

Tue Jun 7 , 2022
Since, he and his wife Katherine began fundraising to support AICDL, the non-governmental organization he spent time with helping Ukranian refugees cross the Romanian border into Siret. As of June 3, the fundraising total has amassed nearly $33,000 from 144 donors. Those funds have been sent in waves to the […] 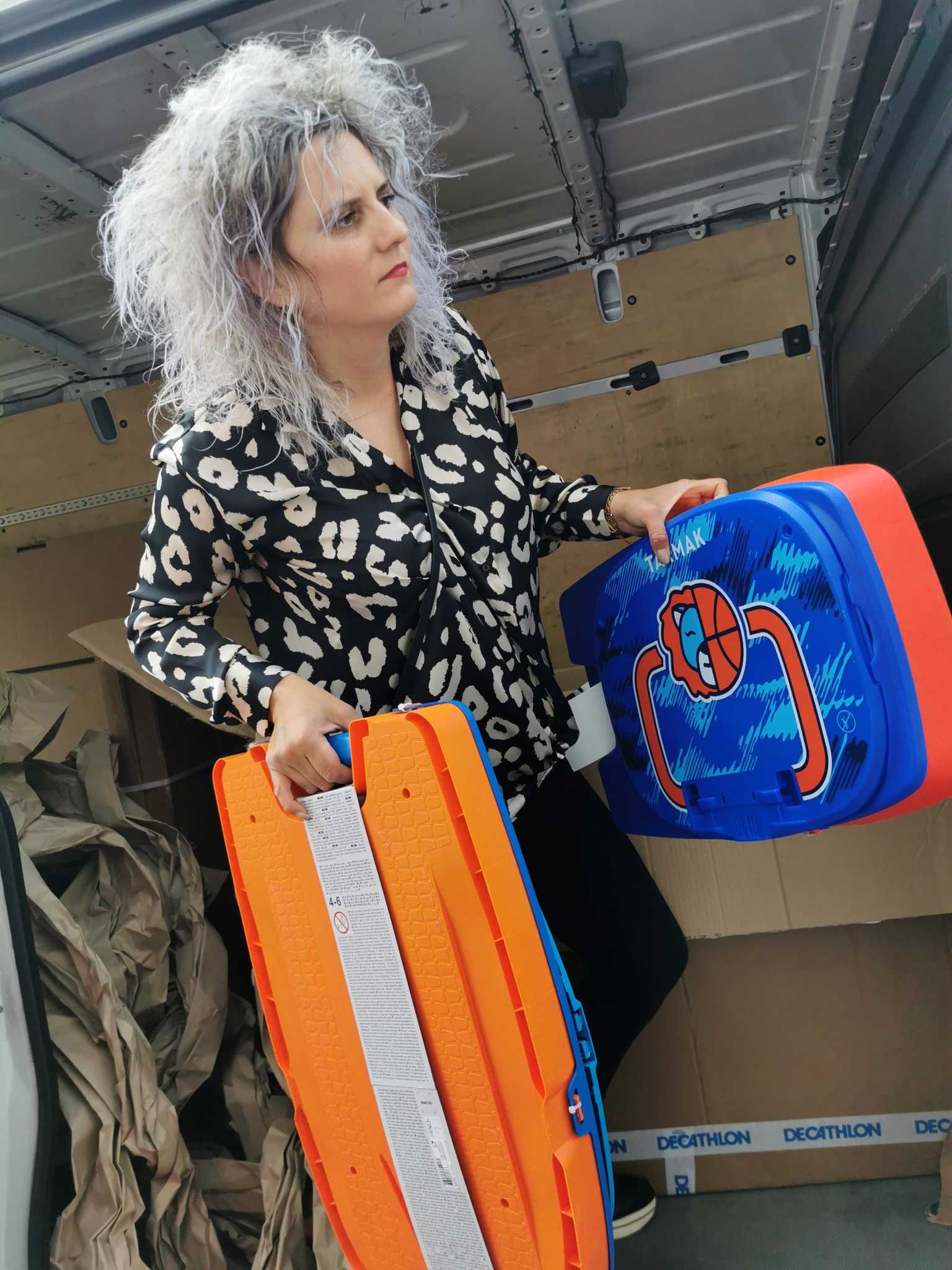