Last month, Tom Brady shocked the sports world by retiring from the NFL. 40 days later, the sports world was much less surprised to learn Brady had effectively never really left. Why the quick flip-flop? According to Brady’s father – it’s the media’s fault. We’re living in an era of […]

Why the quick flip-flop? According to Brady’s father – it’s the media’s fault. We’re living in an era of time where the media gets blamed for seemingly everything, but Brady’s retirement feels like a stretch even in the current environment.

Tom Brady Sr. joined Boston’s WHDH to discuss his son’s brief time away from the game, claiming the quarterback felt “pressured by outside sources” to make a decision. “People kinda put him into a corner in all these rumors and things before he was ready to make a decision and he had to face up just to get the news people off his back,” Brady Sr. said.

ESPN’s Jeff Darlington and Adam Schefter reported Brady was retiring on Jan. 29. Brady denied the report on his SiriusXM radio show co-hosted by friend and reporter Jim Gray on Jan. 31. Hours later, on the morning of Feb. 1, Brady made ESPN’s reporting appear to be true and announced he was leaving the game.

Brady Sr. is faulting the media for his son’s retirement, while Stephen A. Smith is blaming the quarterback’s wife, Gisele Bündchen.

Shouldn’t Brady get bear some responsibility for his choices? At 44 years old, Brady might be taking the decision day-by-day instead of just scoffing at the idea of retirement. Throughout his career, Brady continuously pushed the goal posts, claiming he wants to play until he’s 45, later moving the number to 50.

Now that he’s approaching 45, Brady is finally realizing the end of his playing career is near. He doesn’t necessarily know when, exactly, but he at least seems more comfortable with the realization that he’s not going to play forever.

But the idea of the media coercing Brady into retirement before he was ready to hang up his cleats is an insult to the NFL’s most decorated quarterback. The idea that Adam Schefter’s reporting “pressured” Brady into retirement is absurd. Brady has made many decisions under pressure throughout his career.

And contrary to what ESPN wants us to believe, Schefter has been wrong before. If Schefter and Darlington reported Brady’s retirement before the decision was made, the quarterback wasn’t required to prove them right.

Brady retired, Brady has since returned and it’s no one’s fault but his own. Because like many great professional athletes, Brady is finally bracing for the end of his career, he just hasn’t figured out how to decide when it will get here.

Wed Mar 16 , 2022
WEST DE PERE, Wis. (WFRV) – One West De Pere middle-schooler will be able to participate in the upcoming Track and Field season after an organization provided him with specialized equipment. The West De Pere Middle School posted on their Facebook that an eighth-grader was given a throwing platform and […] 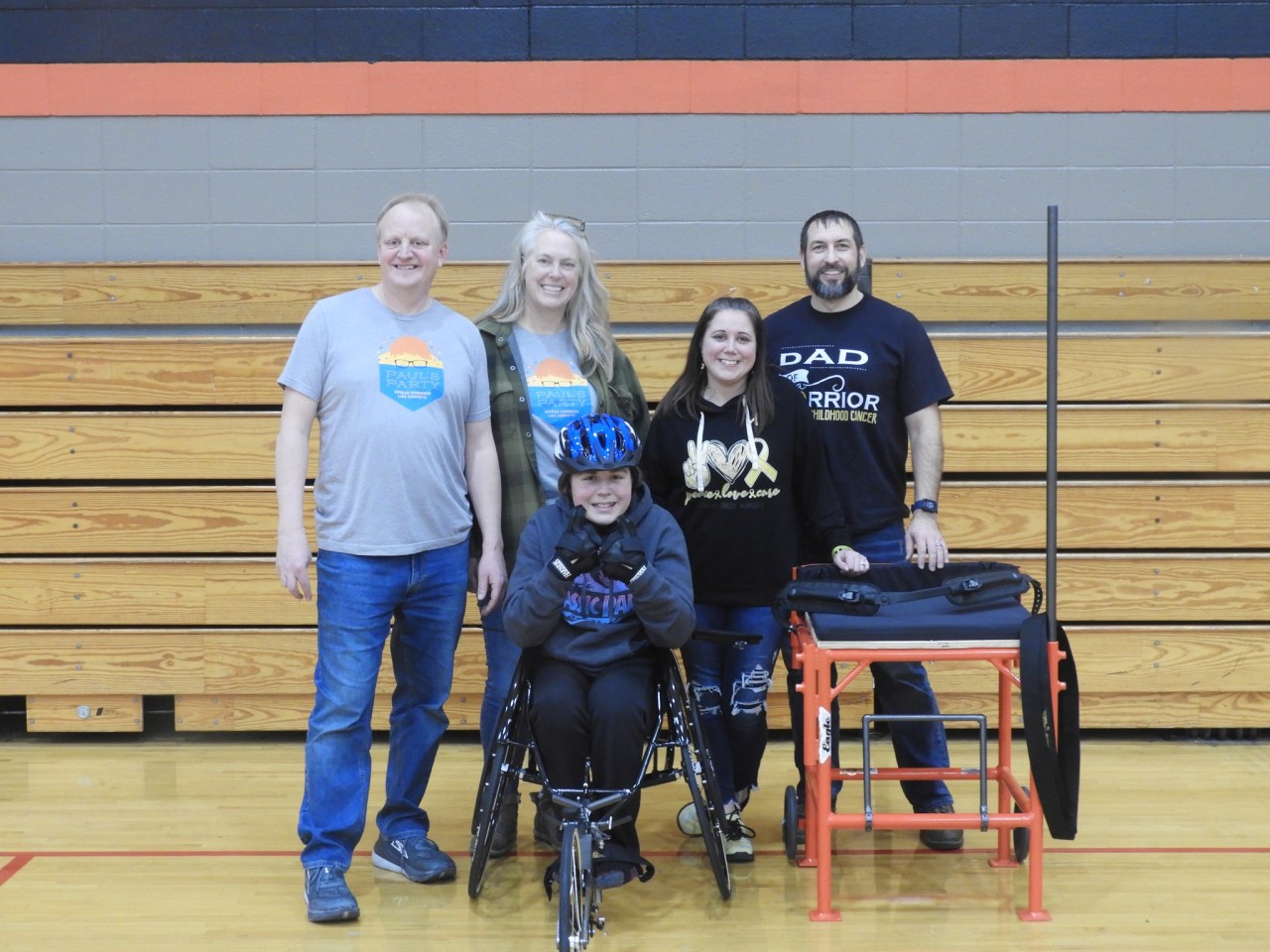