AMERICAN businessman Todd Boehly is on the cusp of purchasing EPL side Chelsea for around $5.2bn. Premier League and government bosses have given the go-ahead for the takeover by the LA Dodgers co-owner to proceed. 5 Boehly is taking over from Roman Abramovich – but isn’t in top ten sport […]

AMERICAN businessman Todd Boehly is on the cusp of purchasing EPL side Chelsea for around $5.2bn.

Premier League and government bosses have given the go-ahead for the takeover by the LA Dodgers co-owner to proceed.

Boehly also has a hefty stake in the Los Angeles Lakers, but is surprisingly nowhere near the top when it comes to the richest sports club owners despite his $4.7bn net worth.

According to research by OLBG, five of the top ten richest owners are currently involved in football – and Boehly doesn’t even make the TOP 50.

The club with the richest owner in terms of net worth currently ply their trade in the Spanish second division.

Real Oviedo were saved from extinction in 2012 when they were bailed out by Mexican billionaire Carlos Slim. 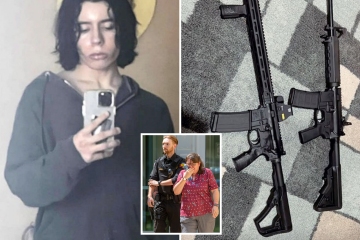 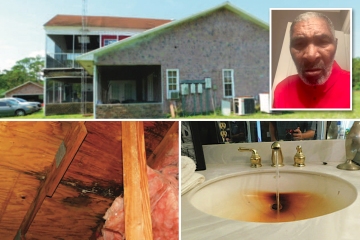 Slim was named by Forbes as the richest person in the world just a decade ago and his current wealth stands at a staggering $80.9bn.

Despite being funded by such riches, the club operate under modest means and will play another season in the Segunda next season.

Ambani bankrolls his cricket club in the lucrative annual Indian Premier League, which Mumbai won in 2019 and 2020.

His wealth though is estimated to be a $1bn short of top spot, where the Clippers’ owner Ballmer proudly sits on $95.7bn.

The former Microsoft CEO acquired the LA-based NBA side in 2014 and he’s raked in a staggering $26.1bn in the last two years.

Hugely popular with the Clippers fanbase, Ballmer was voted as the best NBA owner in a 2020 Athletic poll.

Further down we have David Thomson, the Winnipeg magnate who owns both ice hockey teams in the city.

One of Canada’s richest men, Thomson has a slice of the pie in both the NHL and AHL.

You may think that the richest club in France is Paris Saint-Germain – but it’s actually their Ligue 1 rivals Rennes.

Francois Pinault owns the club and started his empire in the timber trade, before cornering retail and fashion.

He’s been part of the board at Rennes since way back in 1998.

Dietrich Mateschitz will be a name familiar to many MLS fans, with the Austrian businessman purchasing the then MetroStars in 2006.

Rebranded as the New York Red Bulls, Mateschitz’s football empire is mostly concentrated in central Europe with Salzburg and Leipzig.

There’s a distinctly Premier League feel to the remainder of the rich list, where the owners of Man City, Arsenal and Newcastle Utd all feature.

Sheikh Mansour has propelled City from a second division side to six-time Premier League champions, including in 2021-22.

He’s the Deputy Prime Minister of the UAE and part of the Abu Dhabi royal family, with Melbourne City, New York City and Mumbai City also in his portfolio.

Arsenal fans will want Stan Kroenke to spend big this summer after missing out on the Top Four.

Worth a cool $15bn, the American also owns a stake in the LA Rams who roared to Super Bowl success in February.

And tenth on the list are the Premier League’s newest moneybags.

The Magpies are the only club in the Saudi’s current portfolio and as such, there is a whopping $13.6bn warchest at their disposal.

*All data and figures from OLBG

An Olympic champion at 19, Seattle’s Nevin Harrison continues to dream big: ‘It’s time for me to do the impossible’

Thu May 26 , 2022
For the world’s fastest flatwater sprinter, slowing down isn’t easy. And for Nevin Harrison, a scaled-down schedule still includes at least one training session on her canoe every day — and often two workouts a day — in addition to her full-time class load as a biology student at San […] 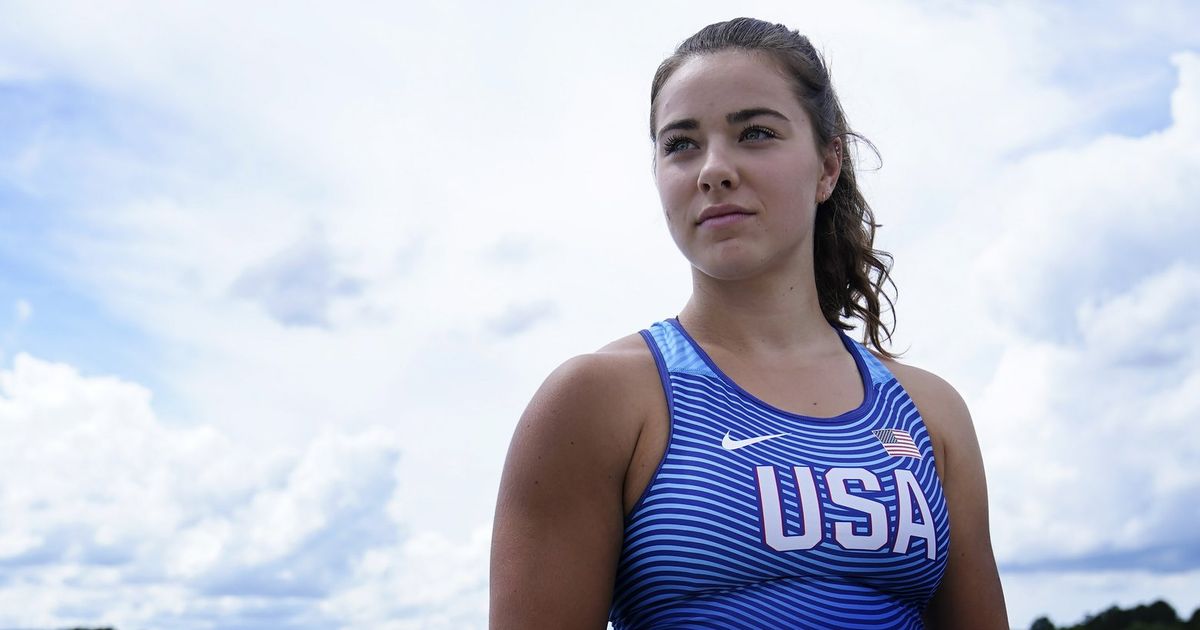