Electric sports motorcycles are still a segment that not a lot of EV manufacturers have steered their way into. To take an early mover advantage, the IIT Delhi incubated EV startup Trouve Motor has teased the release of its electric hyper-sports bike. The company in the teaser of its forthcoming […]

Electric sports motorcycles are still a segment that not a lot of EV manufacturers have steered their way into. To take an early mover advantage, the IIT Delhi incubated EV startup Trouve Motor has teased the release of its electric hyper-sports bike. 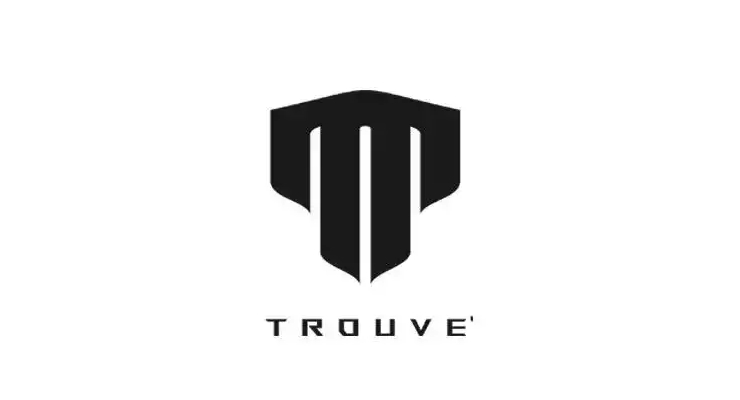 The company in the teaser of its forthcoming superbike has claimed that their offering will be capable of reaching the 200 kmph top speed mark. The EV startup has also affirmed that the bike will do a sprint of 0 to 100 kmph in just under three seconds. The Trove Hyper-sports bike will be making its debut in the second half of this year and the company will start taking reservations for the bike around the same time.

The Delhi based startup revealed that their all-electric superbike will be powered by a liquid-cooled AC induction motor generating 40 kW power. It will also come equipped with dual-channel ABS and hardware sourced from Brembo. The bike will also feature an adjustable suspension and will get a ton of patented technologies.

Trouve Motor has also announced that the model will get a host of top of the line technological features like a laser lighting package, LED advanced infotainment display, 360 Camera, TFT touch screen display. It will also get an AI-enabled system along with various connected features, GPS navigation, real-time vehicle diagnostic and much more.

According to Trouve, their upcoming super sports bike will become the country’s “Safest Two-Wheeler” when launched. And following the launch of this model, the company has also revealed that it will be launching a number of other EVs which will include a classic, cafe racer, streetfighter, enduro and a scrambler. It will also launch a car in the near future.

Arun Sunny, Founder of Trouve Motor, said, “We are excited to reveal the launch of our latest superbike. We are confident that our products will cater to our moto the future of electric vehicles, and it will transform the way consumers ride bikes and revolutionise the electric two-wheeler segment forever. It comes equipped with exceptional new-age mobility features that will not only make bike riding more comfortable but also tech-savvy and digital-first like never before.”

Recently the startup also incubated in FasterCapital’s ‘Raise Capital’ program to raise about $3 million (over Rs 22 crore) in seed funding. FasterCapital, which is a premier venture capital firm located in Dubai, will link Trouve Motor with its network of angel investors through this initiative. The startup will have access to specialists and hopes to raise $25 million by the end of 2022.

Sunny during the announcement said, “ We aim to make EV transition seamless for ICE users and aspire to transform how electric bikes are viewed by augmenting user experience via advanced technologies like AI and blockchain. We need strong investor support to make this vision a reality, and this is where FasterCapital will assist us.”

Meanwhile, Hesham Zreik, CEO, FasterCapital added, “Our team will work with the team at Trouve on preparing and creating the right pitching materials, and then we will match the project with the right funding sources to help it raise the money needed as soon as possible.”

Sun Mar 27 , 2022
The Milwaukee Brewers rose to the top of an admittedly weak NL Central in 2021, and had baseball’s fourth-best record after June 18. Alas and alack, Milwaukee’s postseason run lasted only four games. They were ousted by the eventual World Series champion Atlanta Braves, 3-1, in the NLDS. Freddie Freeman […] 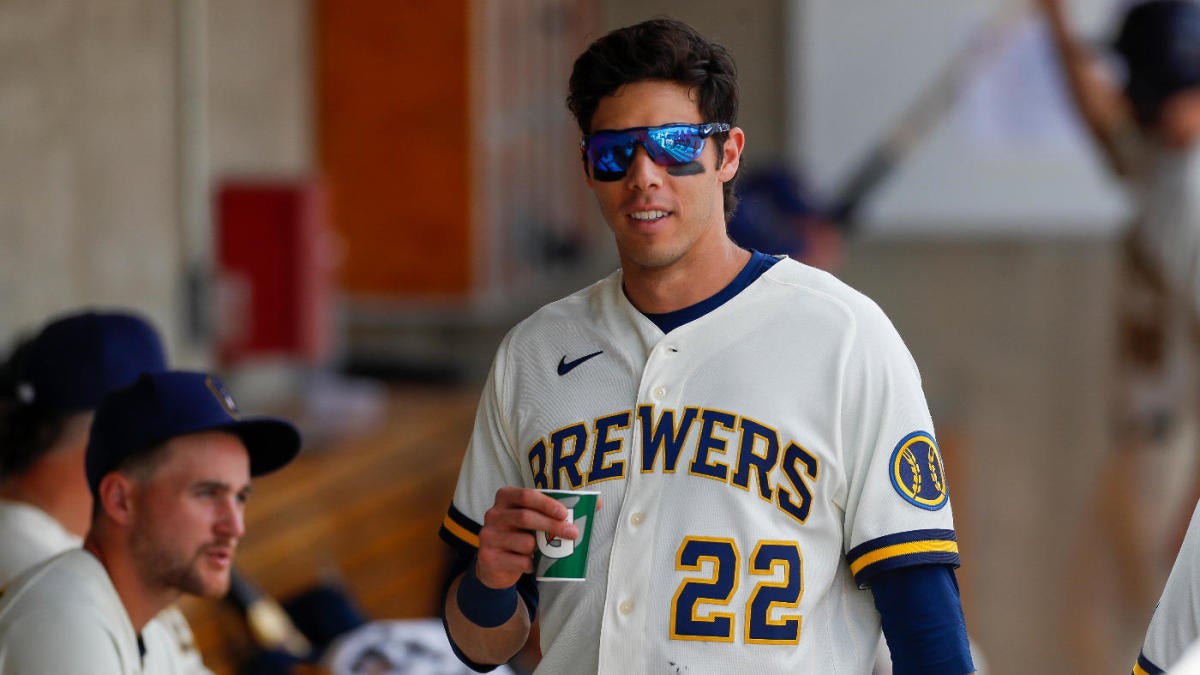