USOPC officials say laws like HB11 oversimplify a “very complex issue.” (Francisco Kjolseth | The Salt Lake Tribune) People gather near the Olympic cauldron before it is lit up on the 20-year anniversary of the Salt Lake 2002 Olympic Opening Ceremony at Rice-Eccles Stadium on Feb. 8, 2022. U.S. Olympic […]

(Francisco Kjolseth | The Salt Lake Tribune) People gather near the Olympic cauldron before it is lit up on the 20-year anniversary of the Salt Lake 2002 Olympic Opening Ceremony at Rice-Eccles Stadium on Feb. 8, 2022. U.S. Olympic officials say they support Salt Lake’s bid to host another games despite having some concerns about the state’s new transgender sports law.

The Utah law that will ban transgender girls from playing school sports that match their gender identity likely won’t impact Salt Lake City’s bid to host future Winter Games — but U.S. Olympic officials say they “have a lot of concerns” about HB11 and similar legislation in other states.

U.S. Olympic and Paralympic Committee leaders met last week to discuss, among other things, Salt Lake City’s bid as well as the committee’s own approach to transgender athletes.

“I think this is a big issue for the Olympic and Paralympic movement overall,” USOPC chairwoman Susanne Lyons said during a call with reporters this week.

Utah’s law, which will go into effect July 1 after the Legislature voted to override Gov. Spencer Cox’s veto of the bill, has come with its share of criticism and questions. Among them: Could Utah see high-profile sporting events, such as the 2023 NBA All-Star Game, taken away in reaction to the controversial law?

As Salt Lake leaders continue to lobby for the chance to host either the 2030 or 2034 Winter Games, Olympic officials said that HB11 would not hurt Utah’s prospects.

“I don’t think it has any impact on our bid,” Lyons said.

Nor has it seemed to cause the USOPC pause about supporting Salt Lake City as a future host.

“We will continue to support a bid,” the committee’s CEO Sarah Hirshland said. “… What we’re talking about now is a competition that wouldn’t take place until 2030 at the earliest, so I think it would be inappropriate to assess where we might be and how this issue has evolved by that point in time.”

But that is not to say the U.S. Olympic Committee is without concern about the Utah law and others like it.

“This is a very complex issue. We are worried about legislation that takes a very black-and-white view of either people can participate or not participate and doesn’t necessarily look at the nuances,” Lyons said.

She added: “We believe that trans people have a right to seek to live in a manner that’s consistent with their gender identity and expression, and that includes participation in sport — both in youth and collegiate sports and, with the right rules and regulations, in elite sport as well. But at the same time, we recognize the fragility of the progress that female athletes have made since Title IX. That’s been a long and hard road and it needs to be protected.”

Lyons said the USOPC would continue to work with individual federations as they craft their own guidelines for transgender athletes in their sports.

When will the host city for the 2030 Winter Games be selected?

The International Olympic Committee has been considering a number of potential hosts for 2030, including Salt Lake City; Sapporo, Japan; Vancouver, British Columbia; the Barcelona-Pyrenees region and Ukraine.

IOC officials will visit Utah in late April, Lyons said. Utah leaders are then scheduled to travel to Switzerland in June “to give a more robust presentation” on its plan to host another Winter Olympics.

“We don’t expect any decision to be made by the IOC until its general session” in the summer of 2023, Lyons said. Though she added the IOC could narrow down its list of “leading contenders” by the end of this year.

“We certainly expect Salt Lake City to be among them,” she said.

Fri Apr 1 , 2022
With the 2022 FIFA Men’s World Cup just 234 days away, the Group Stage is now officially set. The World Cup draw took place Friday in Qatar as the 32 teams were placed into eight groups, and the schedule for each group was set. Each group features four teams that […] 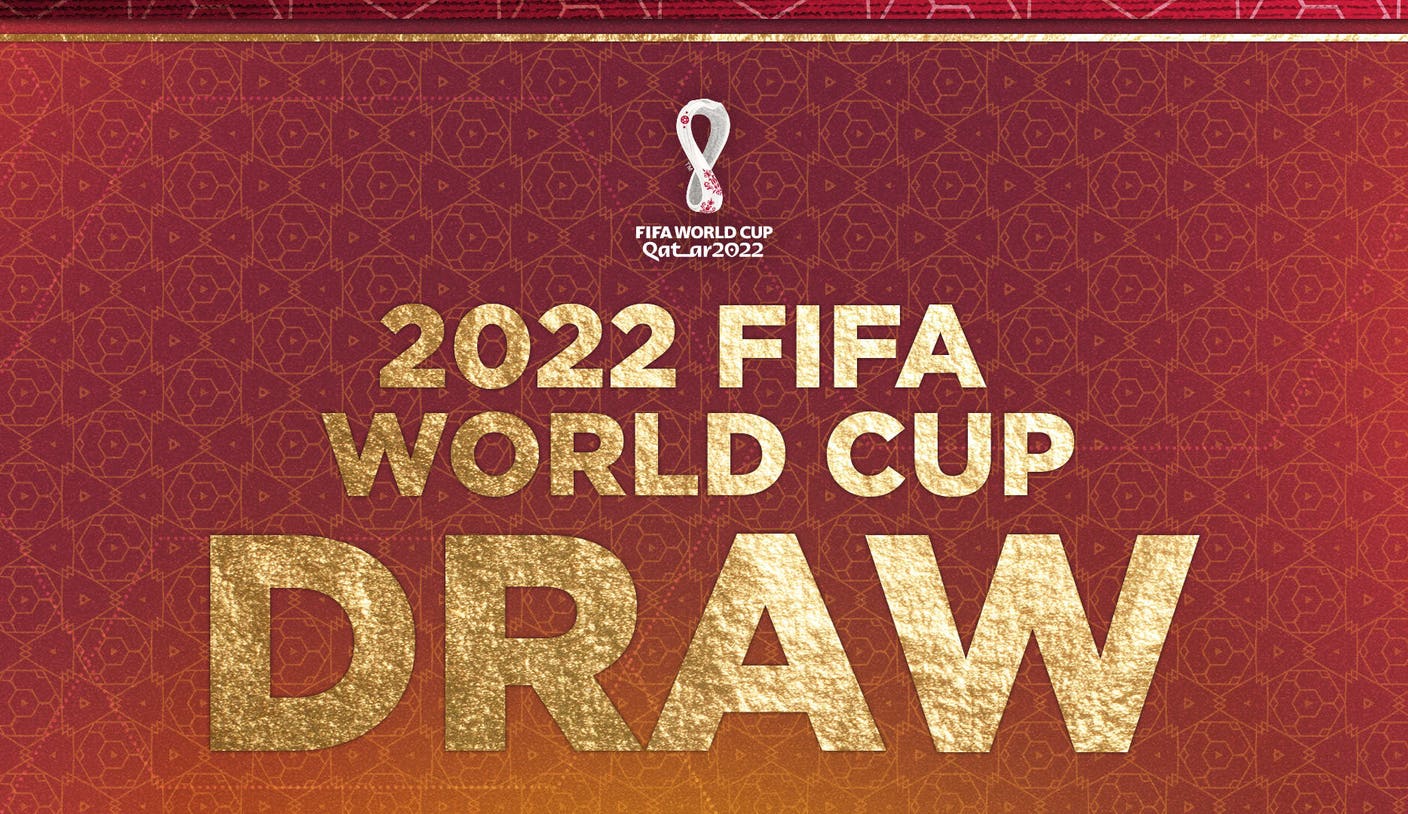