UHD Club Sports teams have enjoyed quite a bit of success over the years – and that tradition continues. From the baseball diamond to the soccer field to the gymnasium courts, here are the highlights of UHD Club Sports Teams for Spring 2022.  Baseball Club Wins Conference Championship For the […]

UHD Club Sports teams have enjoyed quite a bit of success over the years – and that tradition continues. From the baseball diamond to the soccer field to the gymnasium courts, here are the highlights of UHD Club Sports Teams for Spring 2022.

For the third consecutive year, the UHD baseball club team finished as the best team in their conference. The club won the Rocky Mountain Lone Star South Conference back in 2019 and were on its way toward a second straight conference championship in 2020 before COVID-19 canceled the season. But in 2022, the Gators completed a series sweep over Rice University to finish the season as Great American South Conference Champions. UHD now has earned a berth to the NCBA Great American Regional Tournament, May 6 – 8, at Capaha Field in Cape Girardeau, Missouri.

The women’s soccer club team captured the team’s second-ever conference championship with a win over Lone Star College-North Harris on March 26. The club defeated North Harris back in 2018 to secure their first championship in the Houston Club Sports Conference. After falling into an early 1-0 hole, UHD regrouped and scored five unanswered goals to win the Lone Star Sports Club Conference Championship, 5-1.

The Women’s Volleyball Club earned a berth as the third seed in the 2022 Houston Club Sports Conference women’s volleyball tournament on April 10 in the UHD Student Life Center. In their first match of the tournament, UHD pulled an upset over second seed Texas Southern University. In their second match, the Gators came up short in another upset effort forcing a 25-25 tie in the second set before dropping that set 27-25 and yielding the match to undefeated top seed Prairie View A&M University, which went on to win the championship tournament.

Jermal Sanders was the lone representative of the wrestling club who earned a berth to compete at the 2022 National Collegiate Wrestling Association National Championships. This was Sanders’ second straight NCWA Nationals berth – he was a member of the team that competed at the 2020 NCWA National Championships. Sanders scored two victories with pins over Calvin Syverson from Big Bend Community College (Washington) and Josh Echandla from Rowan University (New Jersey).

Fri Apr 22 , 2022
Russian Olympic gold medalist swimmer Evgeny Rylov has been banned from the sport for nine months for appearing at a rally in support of President Vladimir Putin and Russia’s invasion of Ukraine. Rylov stood on stage with with medalists from other Olympic sports at the event last month  and wore […] 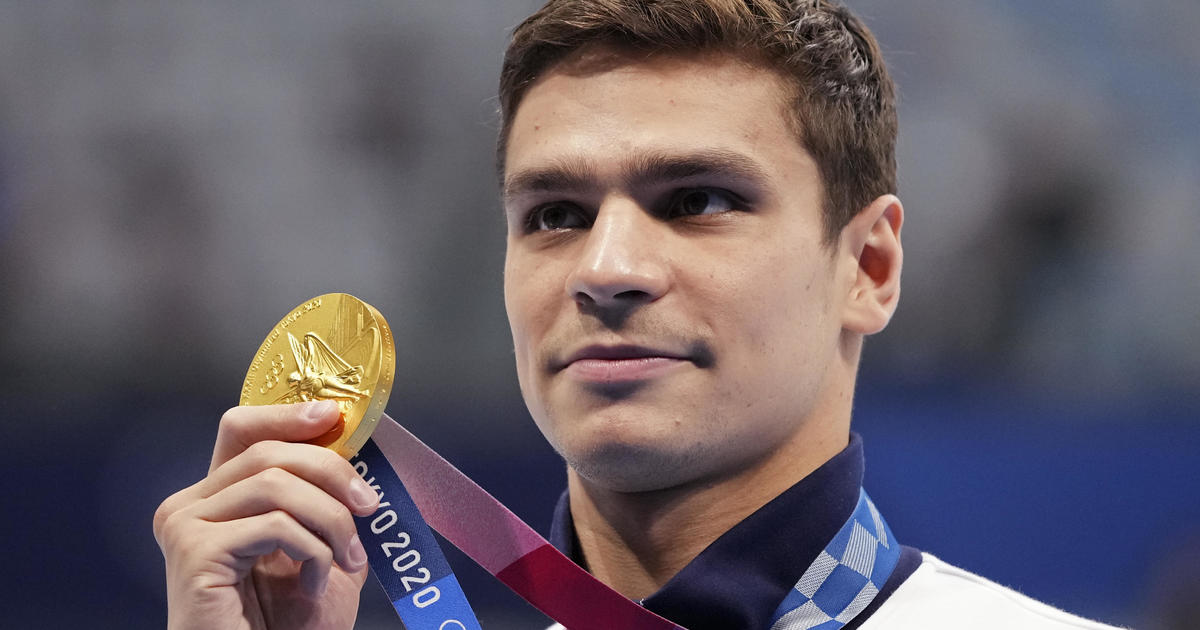