Sky Volleyball Club in Vernon is seeking approval from city council to build a standalone sports dome. The proposed project would be a 66,000 square-foot structure called the SkyDome. Read more: Vernon, B.C. looking for public input on new ‘flagship’ park at Kin Race Track In a proposal to city […]

The proposed project would be a 66,000 square-foot structure called the SkyDome.

In a proposal to city council, the club outlines the layout of the dome, featuring various sports courts and a child-care area.

“Following in the footsteps of our hockey, soccer and pickleball neighbours, we believe Vernon needs this facility,” the group explains.

The club’s goal is to partner with the city of Vernon on the project through an allocation of land as part of the Kin Racetrack redevelopment plan.

The proposal continues by explaining that the dome would attract tournaments and training camps, contributing to the tourism sector of the city. 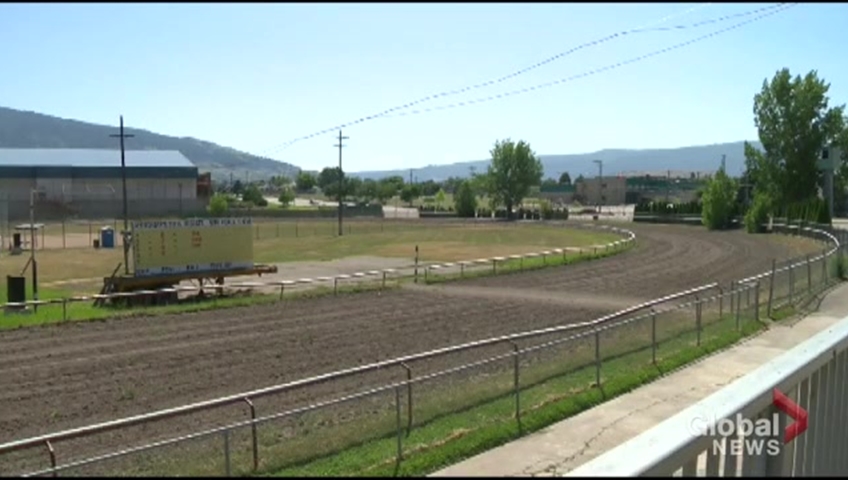 “Sky Volleyball Club would like to ask the City of Vernon, to be a partner. In principle, we’d ask for a similar deal to those already put in place with other Sports in Vernon,” the group asks in the proposal.

The club is currently the largest sports club in the city with almost 500 members.

The proposal will come before council on Monday.