BERLIN (BRAIN) — E-commerce retailer Signa Sports United reported its first quarterly results that included numbers from WiggleCRC and Tennis Express, which it acquired in December. Quarterly sales were up 48%to 269 million euros ($288 million). The company recorded a net loss of 37 million euros, compared to a net loss […]

BERLIN (BRAIN) — E-commerce retailer Signa Sports United reported its first quarterly results that included numbers from WiggleCRC and Tennis Express, which it acquired in December. Quarterly sales were up 48%to 269 million euros ($288 million).

The company said it continued to suffer from full bike and e-bike shortages and other economic challenges.

“In Q2 FY22, prolonged supply chain disruptions across the full-bike category and especially among e-bikes, led to significant unmet demand in the market. Additionally, the macro environment softened as inflation and the geopolitical situation weighed on consumer sentiment, and the quarter comped against a strong Q2 FY21 that was bolstered by COVID-induced restrictions and lockdowns,” the company said.

The company stuck to its revised guidance for the fiscal year, released on May 3. It calls for net revenue of 1.25 billion euros to 1.4 billion, and an adjusted EBITDA margin of -3.0% to flat.

SSU is little known in the U.S., but claims to be the world’s largest online bike retailer, shipping 300,000 complete bikes in 2020. Besides Wiggle and Chain Reaction, its bike sites include bikester.com and Probikeshop.com. SIGNA also has e-commerce sites in the outdoor, tennis and team sports markets. It went public on NYSE in December,

In an earnings call, CFO Alex Johnstone said the retailer was starting to see more normal supply of non e-bikes, which he called “bio-bikes.”

“We’re starting to see materially better inbounding in the bio-bike category. E-bikes still … we don’t anticipate will normalize until next year,” Johnstone said.

Sun Jun 5 , 2022
ZIM vs AFG: Weather Forecast And Pitch Report of Harare Sports Club in Harare- Afghanistan’s Tour of Zimbabwe 2022, 1st ODI.  Zimbabwe and Afghanistan are set to wrestle with each other in a three-match ODI series. ZIM vs AFG 1st ODI is scheduled to be played on June 4 (Saturday). […] 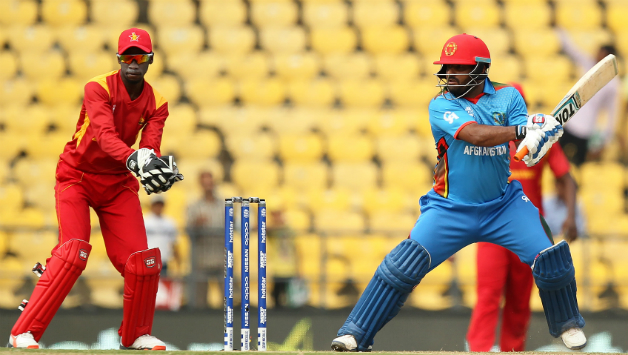