One of the wildest moments in the history of the Oscars took place Sunday night as Will Smith walked onstage and slapped presenter and comedian Chris Rock for a joke Rock directed at Smith’s wife, fellow actor Jada Pinkett Smith. Rock joked that he was excited to see Jada Pinkett […]

One of the wildest moments in the history of the Oscars took place Sunday night as Will Smith walked onstage and slapped presenter and comedian Chris Rock for a joke Rock directed at Smith’s wife, fellow actor Jada Pinkett Smith.

Will Smith — who minutes later won his first Oscar for his portrayal of Richard Williams, father of tennis superstars Venus and Serena Williams, in “King Richard” — walked up to Rock, slapped him and then headed back to his seat.

MORE: What other sports movies have won Academy Awards?

Here is the moment as it appeared on American television (the uncensored version can be seen here, from the Japanese broadcast of the event).

Will Smith just punched Chris Rock and told him “keep my wife’s name out of your f***ing mouth” pic.twitter.com/1f1ytdbMRv

It should be noted that Will Smith, when accepting his Oscar, apologized to the Academy and his fellow nominees — but not Rock.

The absurd unfolding of events naturally resulted in reactions from across social media. The same was true for those in the sports world.

Below are some of the more notable reactions to Smith’s slap of Rock:

it was oddly courteous of will to stop at one? i really don’t know why he didn’t keep going til the job was done.

i just keep squinting and questioning everything.

It’s forever haunted Will Smith that he never defended his mother from his verbally & physically abusive father.

It wasn’t wise to slap Chris Rock, particularly on the biggest night of his life, but Will cares more about the protection of his loved ones than a trophy.#Oscars

I just saw the RAW footage. @willsmith should be ashamed of his damn self. It was a G.I. Jane joke. Total B.S. If it were @TheRock or someone like that instead of @chrisrock would he have done that shit!

Wed Mar 30 , 2022
Having a home gym can be of great convenience. You have no reason now not to work out because you have the proper tools at your reach. Your personal gym doesn’t have to be complete as you only need a few dumbbells, a bench, and a mat to start. Over […] 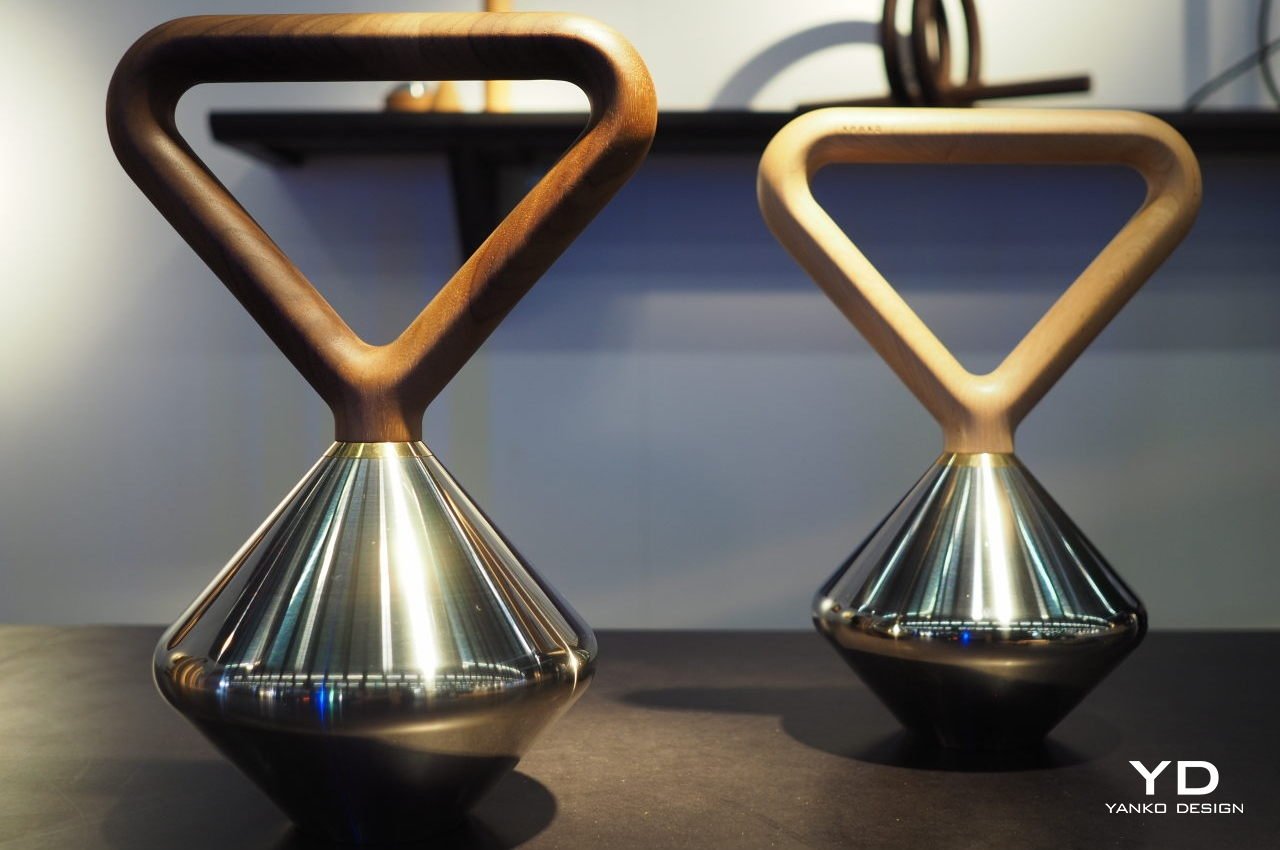