Racers lineup at the start of the Wilmington/Whiteface 100K mountain bike race. (Photo Courtesy of the Adirondack Sports Council) Jeremy Drowne, of West Chazy, leads the Doc Lopez Half Marathon pack on Sunday. Drowne was the top male finisher in the race. (Provided photo — Patrick […] 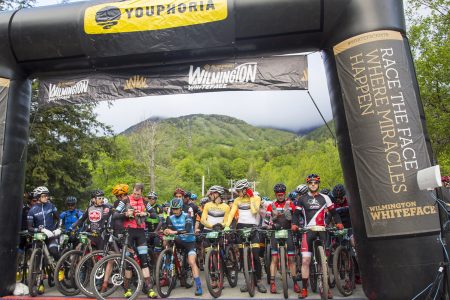 Racers lineup at the start of the Wilmington/Whiteface 100K mountain bike race.
(Photo Courtesy of the Adirondack Sports Council) 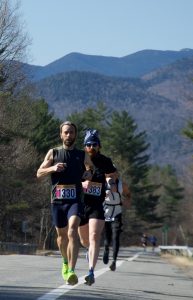 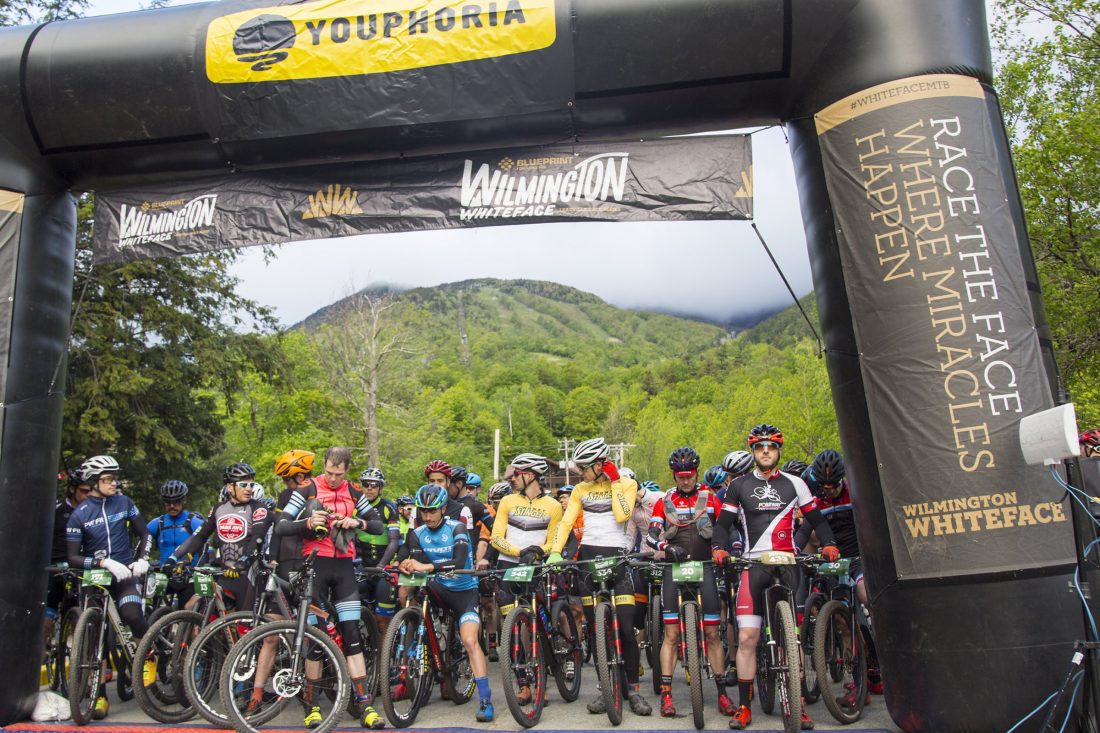 Racers lineup at the start of the Wilmington/Whiteface 100K mountain bike race.
(Photo Courtesy of the Adirondack Sports Council)

Following a two-year hiatus due to the pandemic, hundreds of cyclists have already registered to tackle the race’s backcountry roads and single-track trails that will also take them through Jay, Upper Jay, Keene and Elizabethtown, according to the Adirondack Sports Council. Between 2011 and 2019, the WW100 attracted thousands of mountain bike enthusiasts to Wilmington and the surrounding region’s trails.

Beginning and ending at Whiteface Mountain, the WW100 is one of just seven Leadville 100 MTB qualifying races in the country and the only qualification race in the east.

Around 100 cyclists could qualify for the high-altitude, extreme terrain event held in the Colorado Rockies on Aug. 13.

Half of the Leadville 100 MTB qualifying spots will be allocated based on the top age-group performances and the other half are drawn among the riders who finish the WW100 within the allocated cutoff time of eight hours.

“The WW100 is one of the signature mountain biking races in the eastern United States,” Race Director Greg Borzilleri said in a statement. “This event could never be possible without the cooperation from each of the communities involved. We’re excited to be showcasing, once again, what this area has to offer for mountain bikers of all levels and abilities.”

Borzilleri said in addition to the full 100K ride, there is also a 50K race that follows the same course. Both races are slated to begin at 7 a.m.

A pre-race, get to know the course ride, led by Patrick Carey of Speed Science Coaching, is scheduled for noon on June 3, also beginning at Whiteface Mountain.

Those interested in participating can register by visiting www.wilmingtonwhitefacemtb.com. 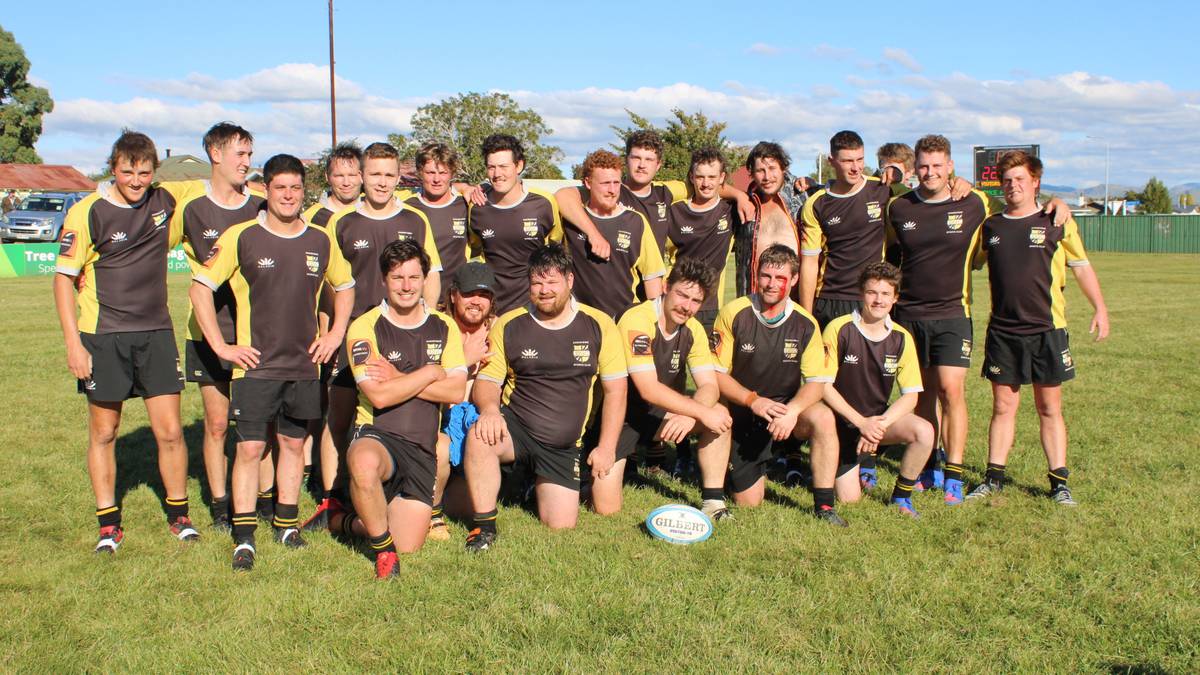